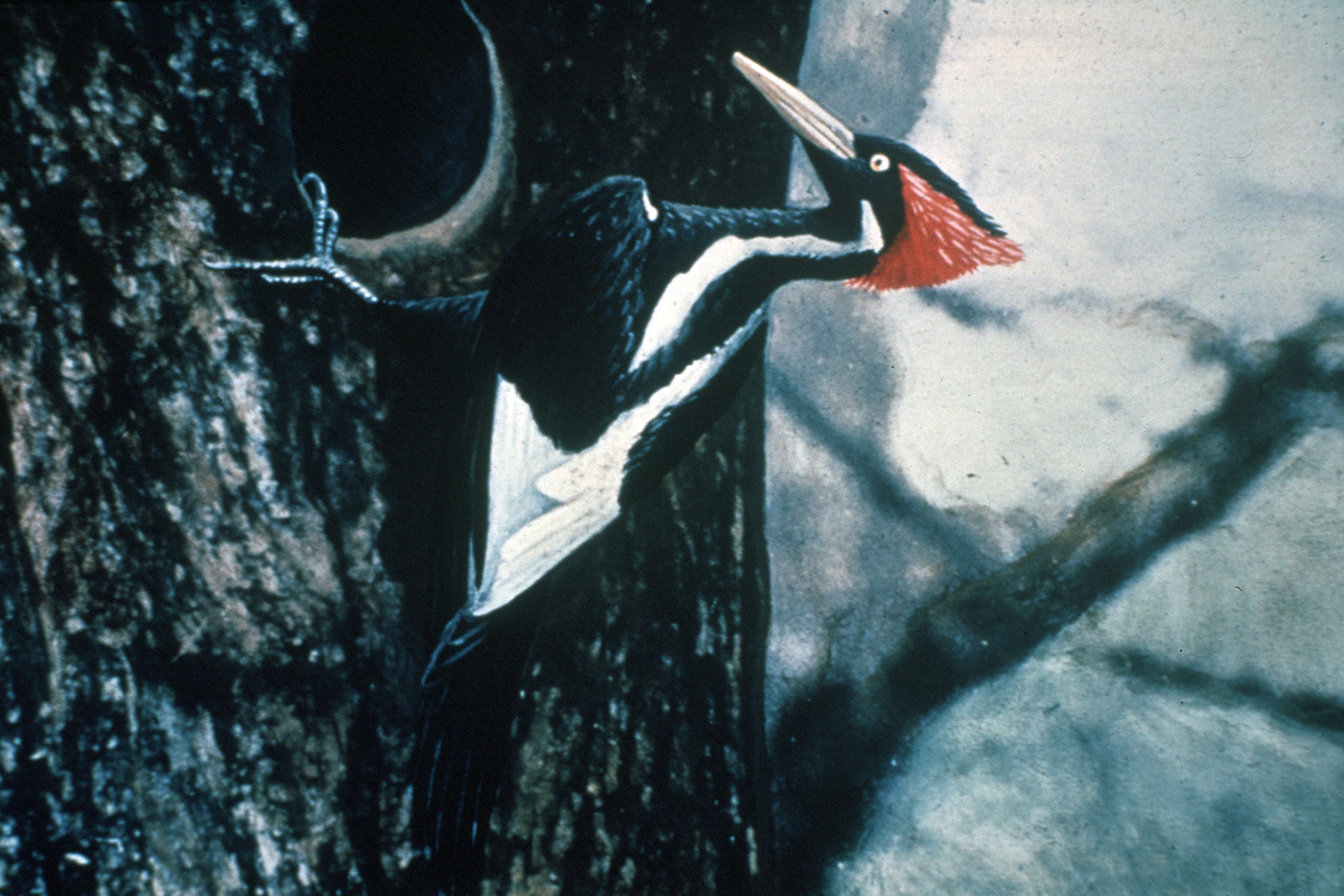 Image: Original photo by Arthur A. Allen, 1935, watercolored by Jerry A. Payne, via Wikimedia commons

Twenty-three species in the United States will be declared extinct by the Fish and Wildlife Service (FWS) today. The extinctions include 11 birds, eight freshwater mussels, two fish, a bat, and a plant. These species will join a list of more than 150 others already declared extinct in the US. And because it takes decades of research before the FWS can know definitively, these formal declarations are rare.

Why this Matters: This round of extinctions could be a forecast for what’s to come as the climate warms. Around the globe, around 902 species have been documented as extinct. Flora and fauna alike are vanishing at 1,000 times the historical rate, plunging the earth into an “extinction crisis” that could threaten 1 million species. These numbers demonstrate the urgent need to protect at least 30 percent of Earth’s land and waters by 2030.

“Each of these 23 species represents a permanent loss to our nation’s natural heritage and to global biodiversity,” Bridget Fahey, who oversees species classification for FWS, told the New York Times. “And it’s a sobering reminder that extinction is a consequence of human-caused environmental change.”

The Road to Extinction

Many of the species in today’s announcement haven’t been seen for decades. Some extinctions are caused by natural evolution, in which no amount of conservation could save them. However, for these species, the factors were human-caused, from overdevelopment, water pollution, and logging to invasive species and hunting.

The ivory-billed woodpecker is among the most beloved species on this list and the largest woodpecker in the United States. After decades of decimating forests, the last confirmed sightings of the woodpecker was in Louisiana in 1944 and in Cuba in 1986.

“Biodiversity is the foundation of social and economic systems, yet we have not managed to solve the extinction crisis,” Leah Gerber, an ecologist and director of the Center for Biodiversity Outcomes at Arizona State University told the New York Times.