Amazon Nearing Tipping Point, Could Switch from Rainforest to Savannah 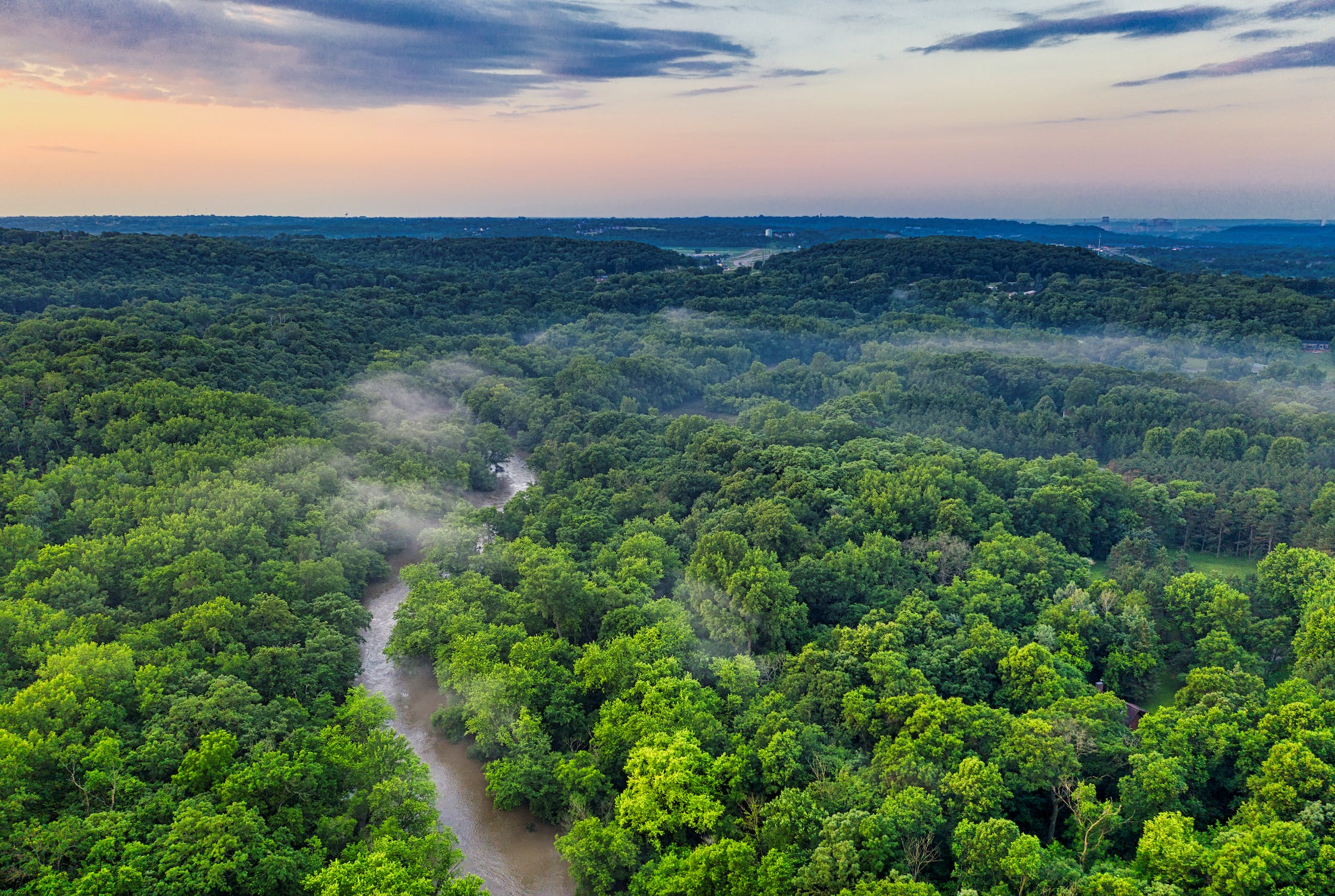 A new study published in Nature Communications, found that the Amazon rainforest is nearing the tipping point of switching from rainforest to savannah much faster than previously thought. New forecasts show that the Amazon may not have enough rain to sustain itself by 2021.

Logging, wildfires, and drought have contributed to this acceleration, and experts fear that the switch could gravely endanger species and ecosystems. Additionally, the Amazon serves as one of the largest carbon sinks in the world, and although savannahs and grasslands can absorb large amounts of carbon, they aren’t as effective at removing CO2 from the atmosphere as forests.

Why This Matters: Due to human impacts, in about 40% of the Amazon the rainfall is now at a level where the forest could exist in either state—rainforest or savannah. As swaths of the rainforest begin to wither, lose moisture, and become savannah, crucial water resources will be removed from the region permanently, further contributing to drought.

This cycle will also increase the destruction of wildfires which, in 2020, were the worst in a decade for the Amazon. As the forest converts to savannah, it will release billions of tons of carbon into the atmosphere, warming the earth and putting more stress on carbon sinks like oceans, which are already losing their ability to store carbon.

A Rapid Reckoning: Researchers say that once the conversion process from rainforest to savannah begins, it is very hard to reverse; now, experts fear that we don’t have time to reverse this process despite our best efforts.

Further studies have explained this rapid acceleration, finding that larger, more complex biomes fall faster than smaller ones.  Researchers estimate that once the tipping point is reached, it could take less than 50 years for a biome the size of the Amazon to collapse completely.  John Dearing, a professor in physical geography at the University of Southampton urges people not to be “taken in by the longevity of these systems just because they may have been around for thousands, if not millions, of years.” He said, “they will collapse much more rapidly than we think.”

Political Motivations: President Jair Bolsonaro of Brazil has promised to continue the development of the Amazon rainforest, ignoring critics and environmentalists who want to see the forest preserved. One critic, presidential candidate Joe Biden, recently threatened Brazil with “economic consequences” if it did not stop damaging the rainforest. Bolsonaro disregarded the statement as cowardly.

In the first 9 months of 2020, Amazon forest fires increased by 13% compared to last year. According to fire monitoring tools at NASA, the Amazon currently has 28,892 active fires spanning 9 different countries. Due to this damage, about 20% of the Amazon has become a net positive source of carbon, with healthy forest unable to absorb the carbon flowing freely into the atmosphere. Environmentalists emphasize that the forest is paying the price of climate change, Ane Alencar, science director for Brazil’s Amazon Environmental Research said of the current drought, “we are at the mercy of the rain.”