A Big Blow Up in Hurricane Science 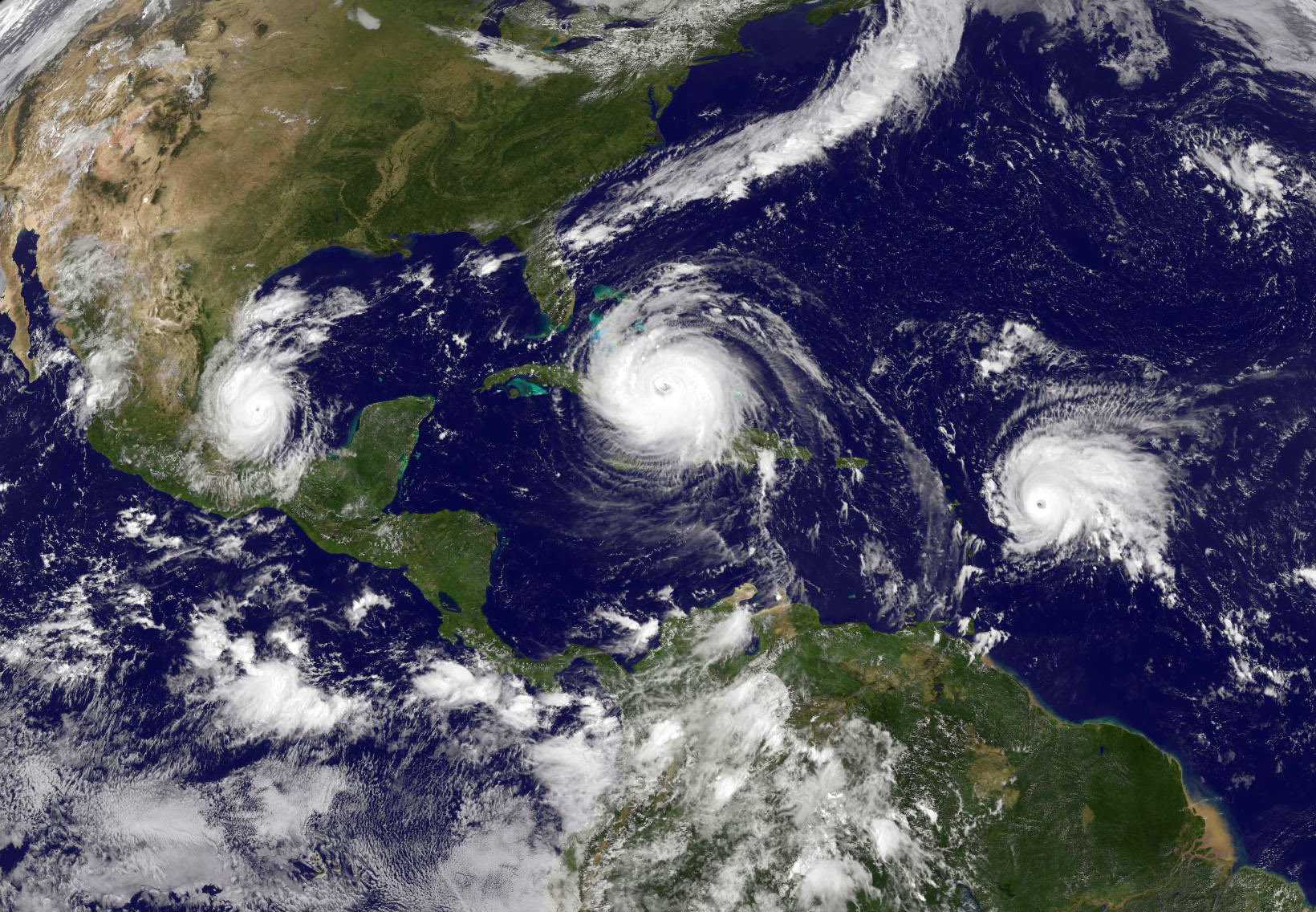 The Atlantic Multidecadal Oscillation, or AMO, was a term coined by climate scientist Dr. Michael Mann to better understand temperature fluctuations of the North Atlantic Ocean. The AMO was thought to be a naturally occurring oscillation of warm and cool phases every 20-40 years and was used by scientists to analyze hurricanes and storms.

But new research published by Mann in the journal Science blows up that thinking. As Mann told CBS News, the new research “means that we can more convincingly now conclude that the increases in Atlantic hurricane activity are tied to warming that is human-caused, not natural, in nature.”

Why This Matters: Mann explained in a blog post that upon presentation of the AMO model “The scientific community ran with the concept, and some scientists—even some at our leading research laboratories…continued to misapply it in a way that downplays some critical climate change impacts.”

He underscores that the urgency with which humans are altering the natural world must be swiftly addressed. There’s still time to act, according to Mann–but certainly, no time to lose.

The Specifics: This study found that when greenhouse gases escape into the atmosphere, they also release sulphate aerosols — which are solid particles that block light. Though greenhouse gases are known to trap heat in the atmosphere, these sulphate aerosols block light from reaching the earth’s surface, which can actually cool the earth down. The interplay between the earth’s cooling and warming can induce the change in ocean temperatures that researchers thought were effects of the AMO.

Furthermore, to account for preindustrial oscillations in Atlantic Ocean temperatures and weather, research attributed volcanic eruptions with their vast releases of carbon emissions into the atmosphere.

Rethinking the AMO: These findings could have huge implications for meteorology and climate change research, and shows how human-caused climate change can cause deadly disasters.

In the study, researchers weren’t able to recreate the effects of the AMO in a controlled climate with no external forces. With Dr. Mann telling CBS News: “I was wrong about the existence of an internal AMO oscillation when I coined the term 20 years ago.”

That said, some experts think that these results are premature. Keven Trenberth, from the National Center of Atmospheric Research, told CBS News that these computer models may not be totally accurate. Even so, Trenberth concedes that variability from aerosols and greenhouse gases have played at least some role in sea surface temperature changes.

by Amy Lupica, ODP Staff Writer Extreme weather and permanent droughts are sweeping across the Western U.S., and with them comes an increasing demand for A/C and power. But cooling buildings through increasingly severe heatwaves takes a significant toll on power grids, and a new study has found that a significant heatwave blackout in three major American cities […]

Why This Matters: As temperatures rise and extreme weather becomes more common, the nation’s natural resources are increasingly at risk.