A Long, Hot Summer In Store for the West and Northern U.S.

The Weather Channel reported that this summer will be especially hot for the Western and Northern parts of the United States—from the Great Lakes to the Plains and Northwest— through September. Meanwhile, Texas and the Deep South will tend to be less hot than average.

We’ve seen a preview of this heat as an early summer heat dome has encompassed much of  the West and Southwest. Record-setting temperatures forced California Governor Gavin Newsom to declare a state of emergency.

Why This Matters: More people in the United States die from heat-related emergencies than all other weather-related hazards. Summers have already been getting hotter and longer — 2020’s summer ranked 4th hottest and in the driest one-third of all summers in the historical record.

Last winter’s La Niña, a periodic cooling of the water near the equator in the eastern Pacific Ocean, has since gone down. Summers after a La Niña winter tend to be hot across the West and northern tier of the U.S., while generally keeping their cool in parts of the South, according to Todd Crawford, chief meteorologist with The Weather Channel and this summer is no exception.

The drought afflicting the West and upper Midwest may make matters worse. Dry soil heats up faster than its moist counterpart, because more of the sun’s energy goes into heating the ground and air above it, instead of drawing moisture out of the soil and vegetation. Because of this, areas of the country in drought are likely to be hotter— and 40% of the West is being classified as being in “extreme” to “exceptional” drought. In April, parts of the West were already at mid-July levels of dryness.

Looking Ahead: Summers in the United States are on a warming trend that will get progressively worse. As Vox wrote,

By 2050, scientists say average global warming since preindustrial levels could be about twice what it is in 2018 — and much more obvious and disruptive. It’s a world you’ll (probably) be living in. And it’s the one we’re definitely handing off to the next generation. 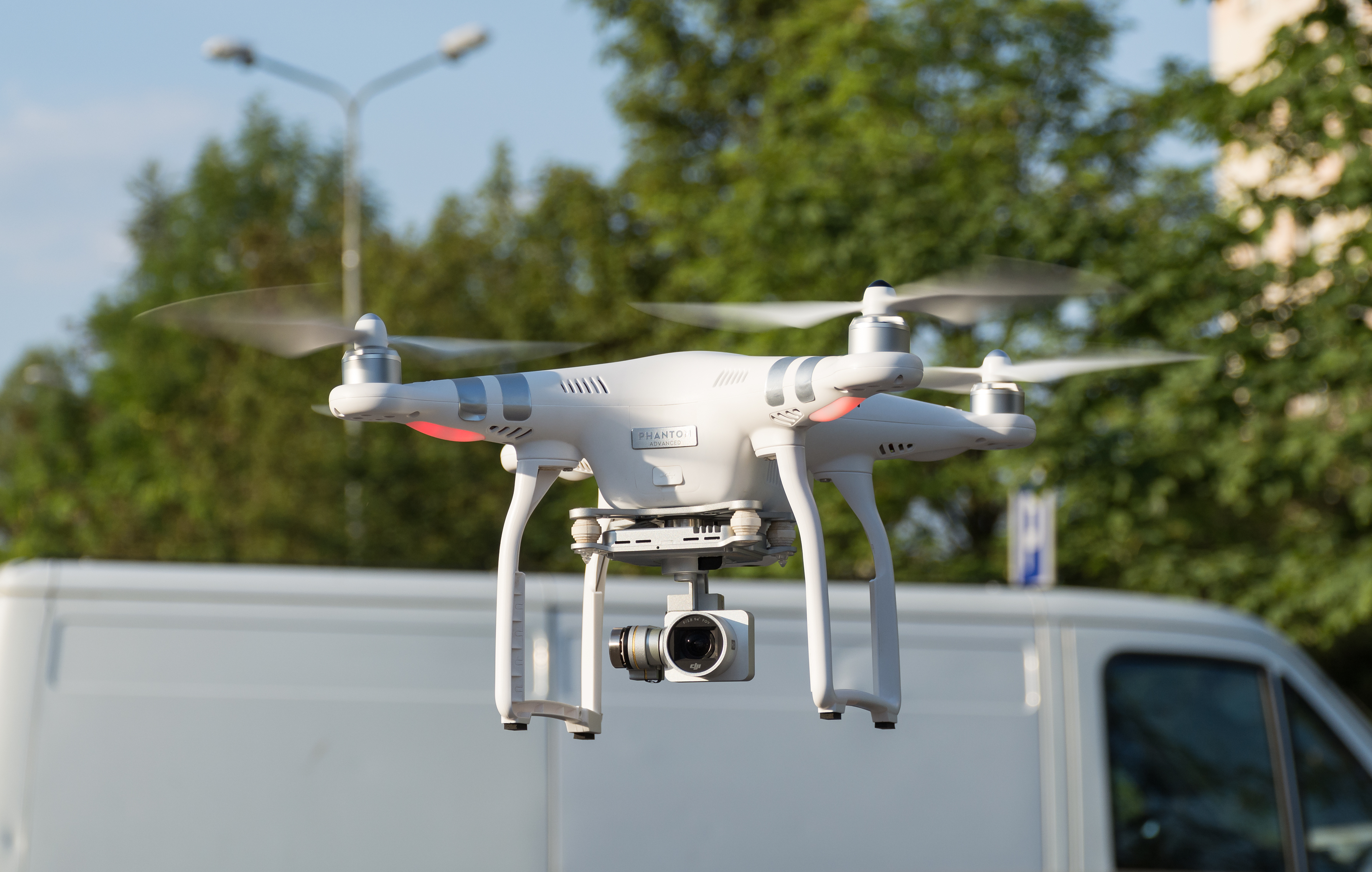 
by Amy Lupica, ODP Staff Writer Severe flooding in Western Europe has now led to the deaths of 46 people, with 1,300 presumed missing in Germany. The unprecedented floods prompted German Chancellor Angela Merkel, currently visiting Washington, DC, to call the event a catastrophe. “Here in Washington, my thoughts are also always with the people […]