A Very Sexually Active Galapagos Tortoise Helps Save His Species 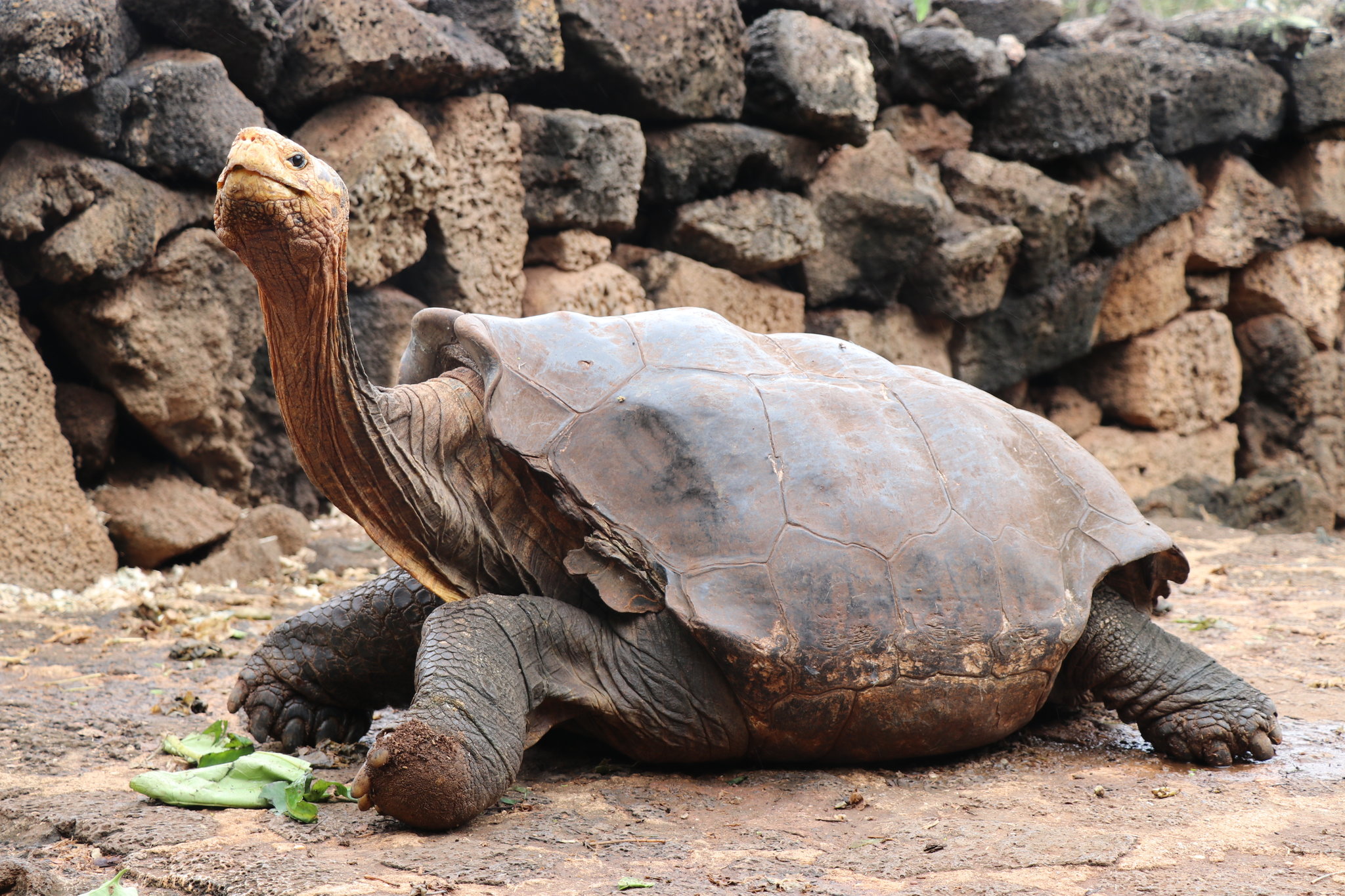 There’s no summing up CNN’s reporting on this story, you have to read for yourself:

“A womanizing tortoise whose rampant sex life may have single-handedly saved his entire species from extinction has retired from his playboy lifestyle, returning to the wild with his mission accomplished.”

The playboy in the story is Diego, the giant Galapagos tortoise who, at over 100 years old, has fathered 40% of all tortoises on Espanola Island in the Galapagos through an astoundingly successful captive breeding program.

Diego was one of 15 tortoises in the captive breeding program and exhibited a remarkable sex drive–so remarkable in fact that he’s credited with saving his species from extinction.

This breeding program was so successful that it helped increase the tortoise population to 2,000 from 15.

What Is It About Diego? As the New York Times wrote,

Why did he attract so many mates and garner such international attention, especially if another male was more productive?

Professor James P. Gibbs of SUNY Syracuse says Diego has “a big personality — quite aggressive, active and vocal in his mating habits and so I think he has gotten most of the attention.”

Why This Matters: Giant Galapagos tortoises can live to be 120 years old and because of human activity were nearly wiped out. In fact, the Galapagos Islands themselves were named after tortoise shells found on the islands and these fascinating animals are a keystone species that help keep the Galapagos ecosystem in balance. Their breeding program is an important success story as we work to protect and enhance biodiversity on our planet.

Go Deeper: As we’re nearing Valentines Day, Diego’s isn’t the only animal love story to make headlines. Get to know these parrot paramours and how their love may have resulted in a new species!