A Word About Your Halloween Candy…. Forests that are cleared and replaced with cocoa plants in West Africa. Image: Washington Post

Today is the day after Halloween, which means that many of you are probably snacking on fun-size candy as you’re reading this. While we don’t want to put a damper on your sugar high, we do want to keep it real about the state of cocoa farming. The Washington Post has written two pieces this year that examined the two biggest issues plaguing the chocolate industry: child labor and deforestation. As they reported,

Child Labor: Washington Post reporters spent a month traveling through Côte d’Ivoire and found that child labor in the cocoa industry continues to be a pervasive issue throughout West Africa.

To date, there have been few consequences for companies that have failed to meet their child labor commitments. Human rights experts say that if cocoa farmers were paid more for their crop (about 40% more) then the reliance on child labor (slavery, really) wouldn’t be necessary. Just like with many foods, the price of cocoa does not reflect its true cost when you factor in the human and environmental tolls.

Additionally, as Yale e360 reported, lax laws in places like Côte d’Ivoire help chocolate companies easily exploit forests and intact ecosystems. All in all, deforestation is driven by many of the same forces that enable child labor, namely that poor cocoa farmers are desperate to survive and turn to clearing forests as a way to earn money.

Why This Matters: Most people are unaware that the candies they love contribute to human suffering and the destruction of ecosystems. It seems as if just about everything we purchase is bad for the planet in some way and that can certainly feel overwhelming. However, we chocolate consumers do have the power to push companies to follow through with their sustainability commitments. Spread the word about these stories to your social circle, message companies to let them know you won’t buy their products until they change, and also look for more sustainable alternatives for your chocolate fix.

A government watchdog report issued yesterday found, according to The Hill, that the Trump administration has been “systematically underestimating the damage caused by carbon pollution, slashing figures used under the Obama administration to weigh the impacts” of regulations to curb emissions.  And late yesterday, The Washington Post reported that Trump will finalize and implement his proposal to fundamentally weaken the National Environmental Policy Act (NEPA), a bedrock environmental law.

Why This Matters:  These changes will make it easier to relax rules on carbon pollution and will result in more damaging environmental projects done by the government. 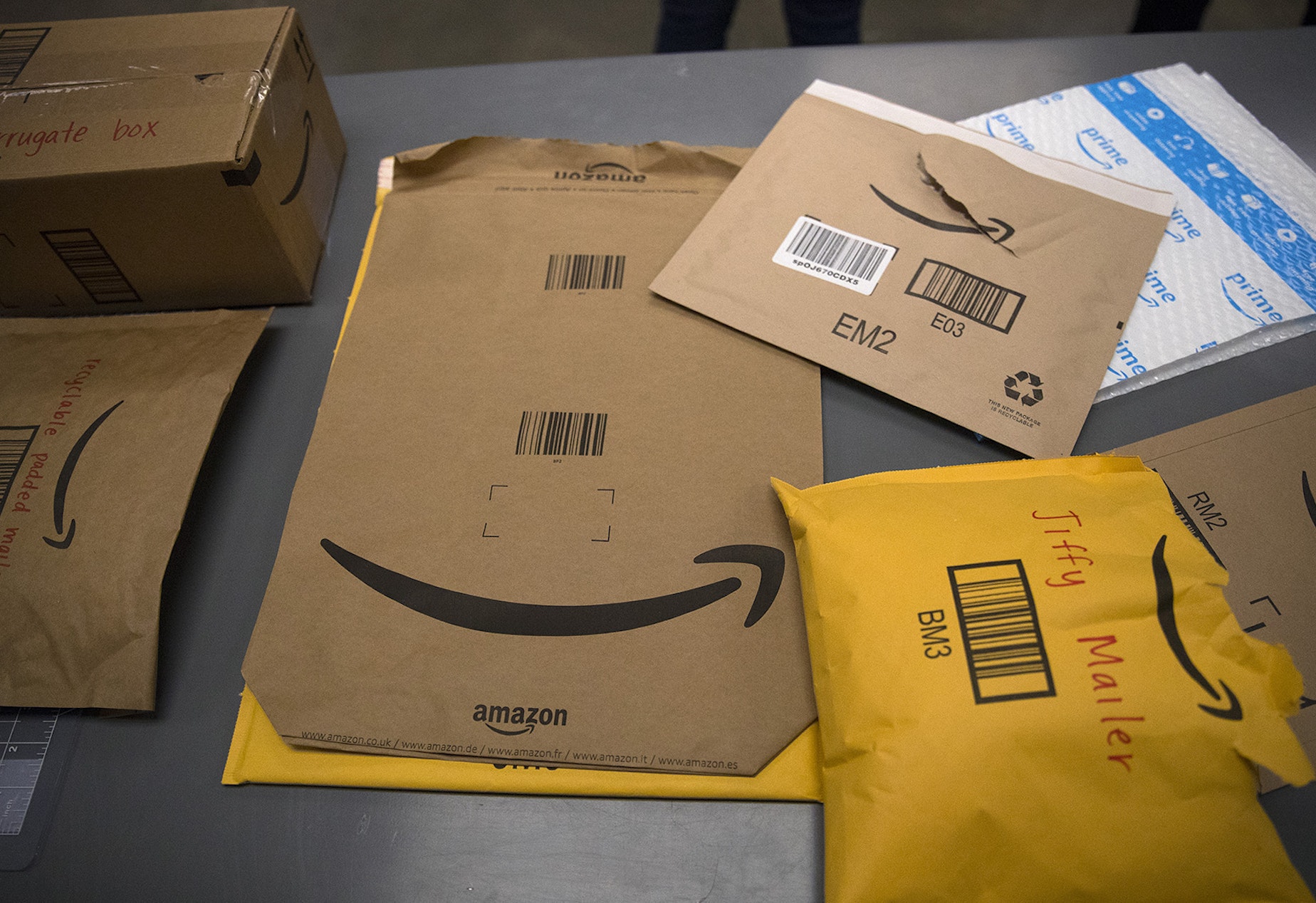 The Push to Make Amazon a Better Corporate Citizen

A new study by leading economists and scientists released yesterday makes a strong case for conserving at least 30% of the planet by demonstrating that investing in nature as opposed to using it up yields significantly better economic results as well as saving money that would otherwise be spent on the impacts of climate change and biodiversity loss.

Why This Matters:  Since it is TBT I (Monica) will harken back to 1992’s political mantra — “it’s the economy, stupid.”