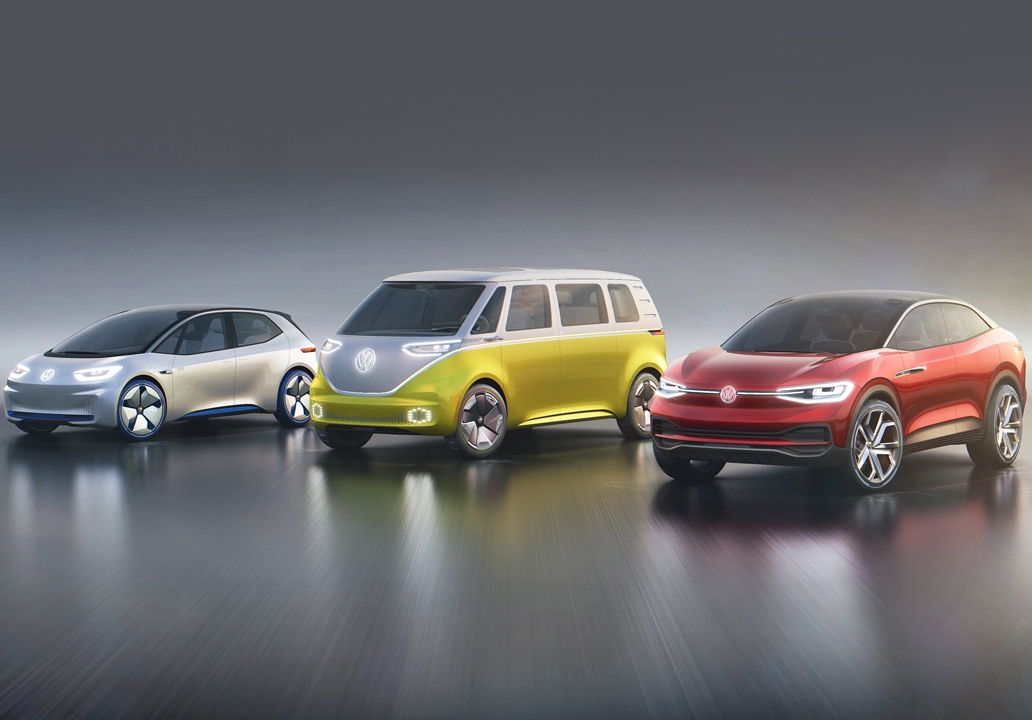 Volkswagon, the world’s second-largest car company by sales announced this week that it would take aim at reducing the cost of eclectic vehicle batteries. According to the Verge, Volkswagon aims to:

Why This Matters: In order for more electric cars to get on the road, their costs have to come down. Currently, as Bloomberg explained, the battery pack is the single most expensive part of an electric vehicle, accounting for about 30 percent of the total cost to consumers. Yet significantly bringing down this cost is what Volkawagon hopes will be its competitive advantage as it plans to transition to all electric cars by 2026.

At a $100/kWh price for batteries, car manufacturers will be able to sell mass-market electric vehicles at the same price (and with the same margin) as comparable internal combustion vehicles, according to BloombergNEF. The race is on for manufacturers to reach this competitive price point and begin selling their cars en masse to consumers.

As Forbes reported, electric vehicle battery prices in 2020 were 13% lower than in 2019, thanks to increasing order sizes, the growth in electric vehicle sales and the introduction of new battery pack designs, according to BNEF’s 2020 Battery Price Survey, which considers passenger EVs, e-buses and commercial EVs as well as stationary storage.

Looking Good for EVs: Wood Mackenzie, an energy research and consulting firm, suggests that electric vehicles will make up 18 percent of new car sales by 2030, which will increase the demand for batteries — and the materials to make them. The top battery manufacturers are currently dominated by China, Japan, and South Korea, American companies like Tesla and Ford are also competing to find the best car battery technology.

Public policy is also increasingly beginning to facilitate the mass expansion of EVs. California, for example, announced its aim to phase out the sale of all gas-powered cars by 2035. And President Biden has also proposed a “cash for clunkers” program in his climate plan, which gives customers money for their used cars in exchange for new, American-made EVs.

VW Charges Up: Volkswagen is aggressively spending to catch up to Tesla in the hopes of becoming an electric vehicle powerhouse. As Bloomberg explained, if Tesla is Apple, VW desperately hopes to be the Samsung.

Volkswagen Group announced a number of changes to their EVs and their electric vehicle production to entice drivers away from gas-powered cars:

At a “Power Day” event, Thomas Schmall, Volkswagen Group Board Member for Technology, said “We aim to reduce the cost and complexity of the battery and at the same time increase its range and performance. This will finally make e-mobility affordable and the dominant drive technology.”