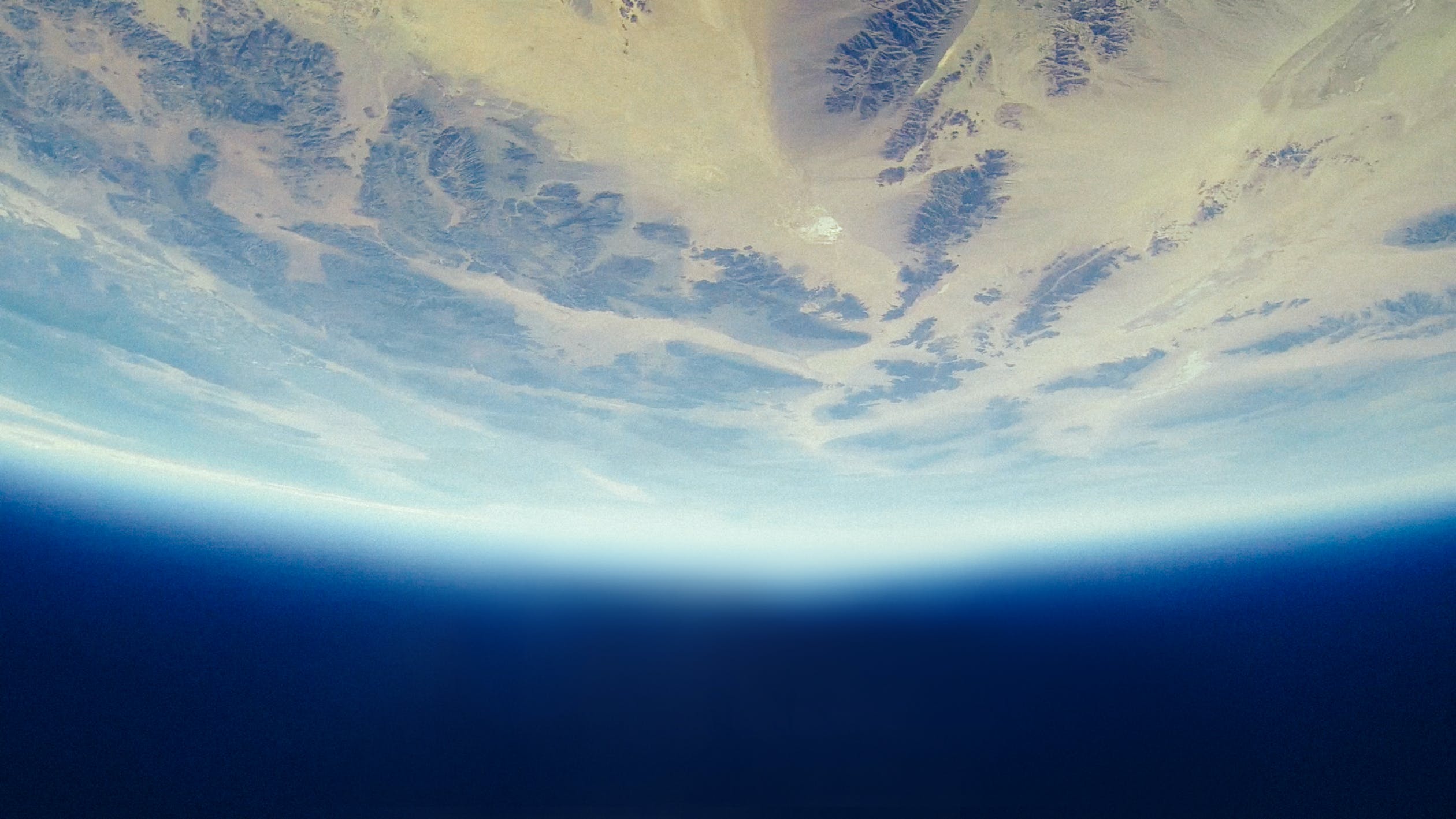 As John Schwartz reported for the New York Times, for more than 40 years, scientists have had an idea of how much greenhouse gases will warm our planet. They’ve expressed the answer as a range of possible temperature increases, between 1.5 and 4.5 degrees Celsius, that will result from carbon dioxide levels doubling from preindustrial times.

But now, as Science Daily explained, the most advanced and comprehensive analysis of climate sensitivity yet undertaken has revealed with more confidence than ever before how sensitive the Earth’s climate is to carbon dioxide. The new research finds that the true climate sensitivity is unlikely to be in the lowest part of the 1.5-4.5°C range and will likely fall within 2.6°C to 4.1°C, with a best estimate of slightly above 3°C.

With the Earth’s temperature already at around 1.2°C above preindustrial levels, if greenhouse gas emissions trajectories continue unabated the world can expect to see a doubling of carbon dioxide in the next 60-80 years.

Why This Matters: This study narrows the possible range of temperatures the world can expect as a result of climate change and underscores how immediate threat if the climate crisis. Additionally, for those who have doubted how much humans can contribute to climate change, this new data dispels that line of thought. Andrew Dessler, a climate scientist at Texas A&M University, who was not an author of the report but who was one of its earlier outside reviewers told the New York Times, “It would be great if the skeptics were right. But it’s pretty clear that the data don’t support that contention.”

About the Study: As Science Magazine explained, Humanity has already emitted enough CO2 to be halfway to the doubling point of 560 parts per million, and many emissions scenarios have the planet reaching that threshold by 2060.

“For folks hoping for something better, those hopes are less grounded in reality,” says David Victor, a climate policy researcher at the University of California, San Diego, who was not part of the study.

Our Global War on Nature is Suicidal, Our Ocean Should Be Better Managed

World leaders spoke out yesterday on the state of the planet and the message was clear — we must stop taking the natural world for granted.  UN Secretary-General Antonio Guterres warned that “the state of the planet is broken,” our attitude about it is “suicidal,” and then he spent more than 10 minutes cataloging our global “crimes against nature.”

Why This Matters:  Guterres implored the world to make 2021 a “leap” year — a year in which individuals, businesses, and governments make a “quantum leap” towards carbon neutrality, and when more women leaders are at the table and they take decisive action to begin to cut carbon emissions by 45% by 2030. 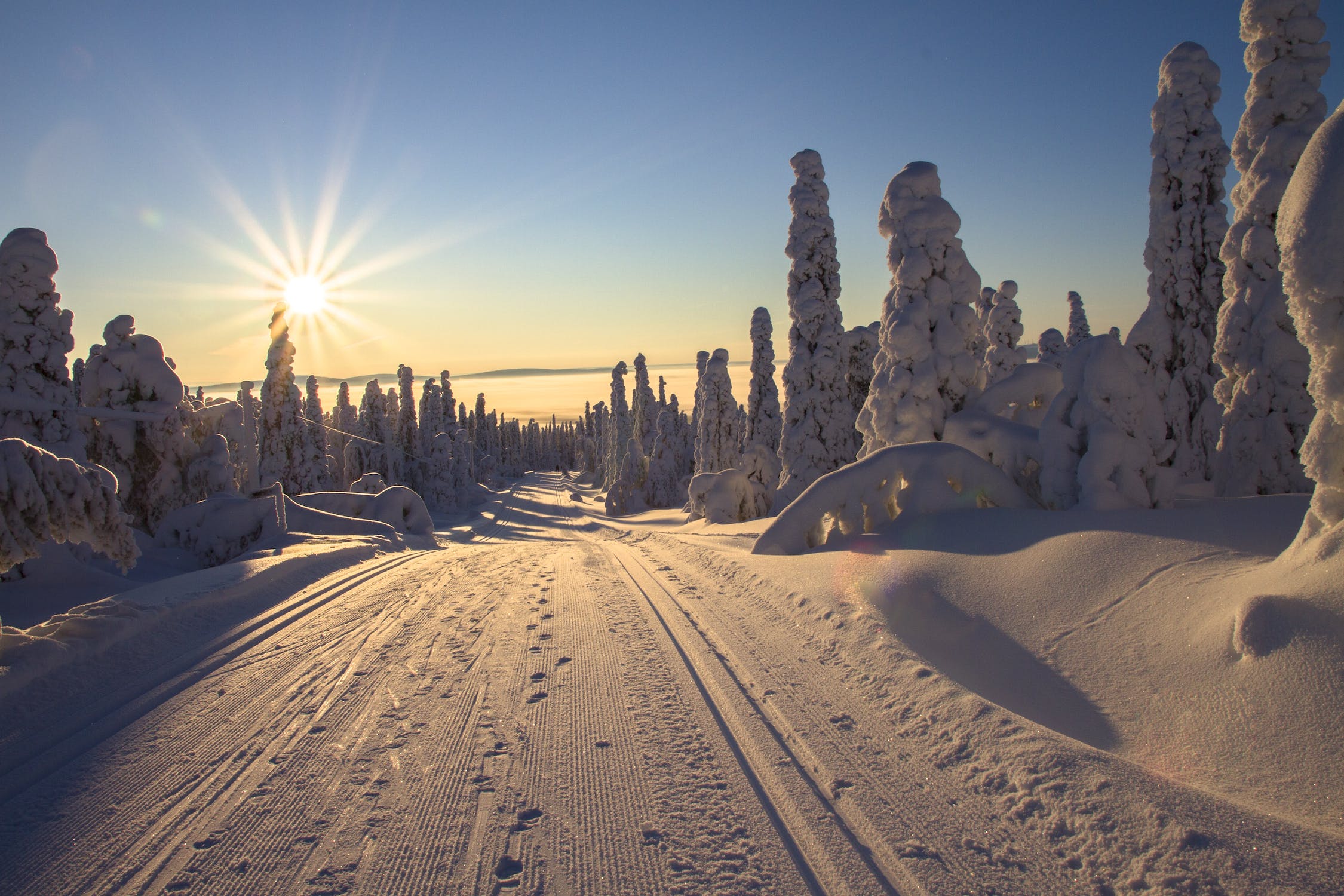 by Ashira Morris, ODP Contributing Writer What is “normal”? This rather philosophical question — especially in 2020 — has concrete answers in weather science that can skew how we think about climate change. The National Oceanic and Atmospheric Administration (NOAA) records climate normals as an average of the past 30 years, with updates made every […]

Since 1990, the European Union has reduced its greenhouse gas emissions by 24 percent. It’s all part of the bloc’s goal of making Europe the first climate-neutral continent by 2050. The next big step toward that goal will be hitting a 55 percent reduction by 2030 — more than doubling the change over the last 30 years in the coming decade. The details of those goals will be hammered out in meetings next month.

Why This Matters: Europe’s pledge to reach neutrality by 2050 is a legal commitment that guides banks, policies, and decision-making. Each of the EU’s 27 countries must now write its own plan for how to reach these targets.