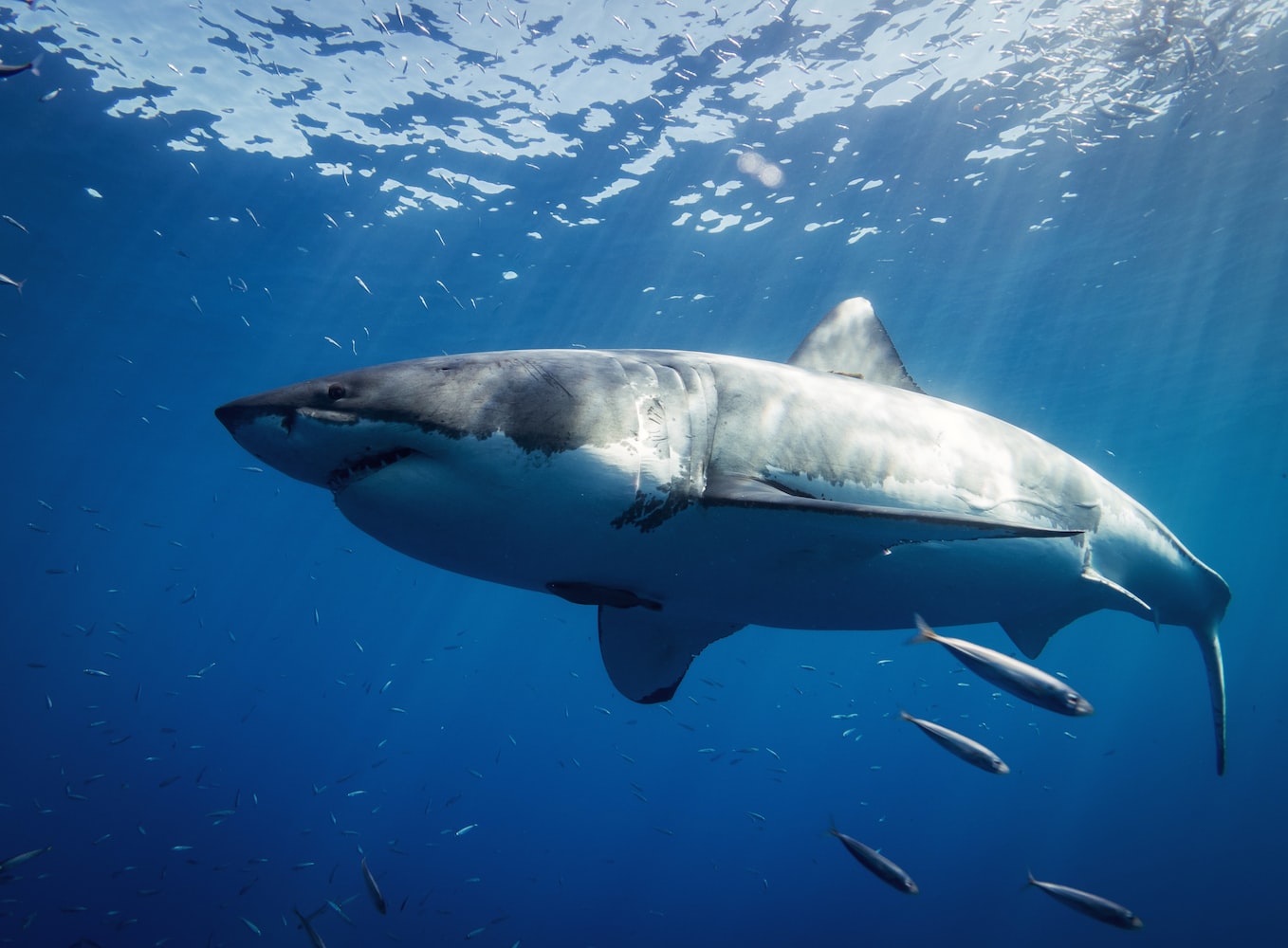 In the aftermath of a mother being killed by a great white shark on a Maine beach this summer, some are once again calling for the culling of seal populations to keep sharks away from popular beaches.

As Yahoo News reported, this latest attack was not an anomaly. Beaches across the Northeast have closed repeatedly in recent days after great white sharks were spotted swimming close to shore, a worrying trend that has led to the suggestion of seal culling, as they’re the sharks’ primary source of food.

Why This Matters: Since the Marine Mammal Protection Act was enacted in 1972, no species of marine mammal has gone extinct in U.S. waters. It has also helped some shark species–like the much-feared great white–rebound by protecting the seals they eat. But since the act protects species into perpetuity some groups are pushing for an assessment on gray seal populations in New England waters that they believe to have rebounded.

For instance, the Nantucket-based Seal Action Committee, wants Congress to amend the act so that seals and other species can be removed from the law’s list of protected animals if their populations have sufficiently rebounded.

So should seals be culled? The answer is understandably complicated.

The Facts: Ecosystems allow for only as many animals as a food chain can sustain and gray seal populations off of Cape Cod and other New England waters are actually increasing meaning that they’ve not yet reached their carrying capacity.

In 2018 NOAA estimated that there were between 22,000 and 33,000 gray seals and about 75,000 harbor seals around Cape Cod and the surrounding islands. (The total Canadian seal population is thought to be about 500,000 animals.) This means that the animals have seen healthy growth in their populations as there is ample food in these waters to sustain them.

As Sharon Young, an ecologist and the marine issues field director of the Humane Society of the United States explained to WBUR,

“If you want more of, less of or the same number of a species, that is a value judgment. That has nothing to do with science,” she says. “The environment may tolerate a whole lot more and be perfectly healthy, but we may decide we’ve had enough of them.”

And while fishermen complain that seals are destabilizing fish stocks and their waste fouls the waters off beaches, there hasn’t been ample evidence to substantiate these claims.

Furthermore, according to Yahoo News, environmentalists argue that killing thousands of seals to protect humans is cruel, given how rare fatal shark attacks are. And some scientists believe a cull would be ineffective because any seals killed on Cape Cod would soon be replaced by seals from another area.

Regardless, no cull can occur without a change to the Marine Mammal Protection Act and amendments to the act have failed in Congress as recently as 2017. Especially if one chamber of Congress continues to be controlled by Democrats, it’s difficult to see the act being amended to decrease protections for seals and allow culls to proceed.

On Another Note: This week is Discovery Channel’s Shark Week. Check out your guide to all the jaw-some programming.