While more than one million Texans are still living without running water, Democratic lawmakers and advocates across the nation are urging President Biden to back a water infrastructure bill that would commit $35 billion to update and climate-proof the nation’s water infrastructure. The nation has experienced more than its share of water crises, and advocates say it’s now time for the federal government to step up and fix it.  Many cities are experiencing regular sewer overflows and approximately 80% of U.S. households have some level of lead in their drinking water, and communities of color are disproportionately impacted.

Why This Matters: The Guardian reports that a majority of water and waste systems in the U.S. are unprepared to deal with the increasing impacts of climate change. In addition to the Texas deep freeze which at its peak left over 14 million residents without water, worsening hurricanes and rising sea levels threaten wastewater systems across the nation. For example, an investigation by NBC Bay Area found that 30 out of 39 of the region’s sewage treatment plants were at risk of flooding due to rising sea levels. Communities, including some of the nation’s largest cities, don’t have the resources to replace extensive outdated infrastructure, and without federal investment, far more than 10 million residents could lose access to water.

Since 1977, federal funding for water systems has fallen by 77%. Some localities took out loans to pay for improvements to meet federal standards, but other regions privatized their water systems. Texas learned this month that privatization doesn’t equal reliability, and Sen. Bernie Sanders warns the same is true for water systems across the nation. “It is beyond belief that in 2021 American kids are being poisoned by tap water…Not only do we allow corporations to pollute our waterways, but the government has failed to keep up with critically needed improvements to our drinking water and wastewater infrastructure,” he said.

In addition to putting pressure on local governments, the absence of sufficient federal investment has put pressure on low-income communities and people of color, especially Indigenous groups, who are disproportionately impacted by harmful contaminants and skyrocketing bills. “Water is a human right, but our current water systems are a breeding ground for environmental racism and trauma,” said Monica Lewis Patrick, president of We the People of Detroit, one of the organizations supporting the bill.

The Water Affordability, Transparency, Equity and Reliability (Water) Act was introduced in the Senate by Sanders and by Democrat Representatives Brenda Lawrence (Mich.) and Ro Khanna (Calif.) in the House. The bill is backed by 74 Congress members and over 500 advocacy, labor, and faith-based organizations. Lawrence told The Guardian, “It’s clear we have a water crisis in every corner of the United States, and if we don’t act soon it will be a disaster.”

The bill would provide $35 billion annually toward replacing lead piping, filters for toxic chemicals, sewer repairs, and creating jobs in water systems. The bill also focuses on equity and prioritizes Indigenous and rural communities as well as preventing shutoffs due to missed bills. Supporters of the bill hope that the government and other lawmakers can see the existential imperative faced by communities across the nation. Wenonah Hauter, executive director of Food & Water Action, said, “Grave crises require robust solutions, and this is just what the Water Act provides.” 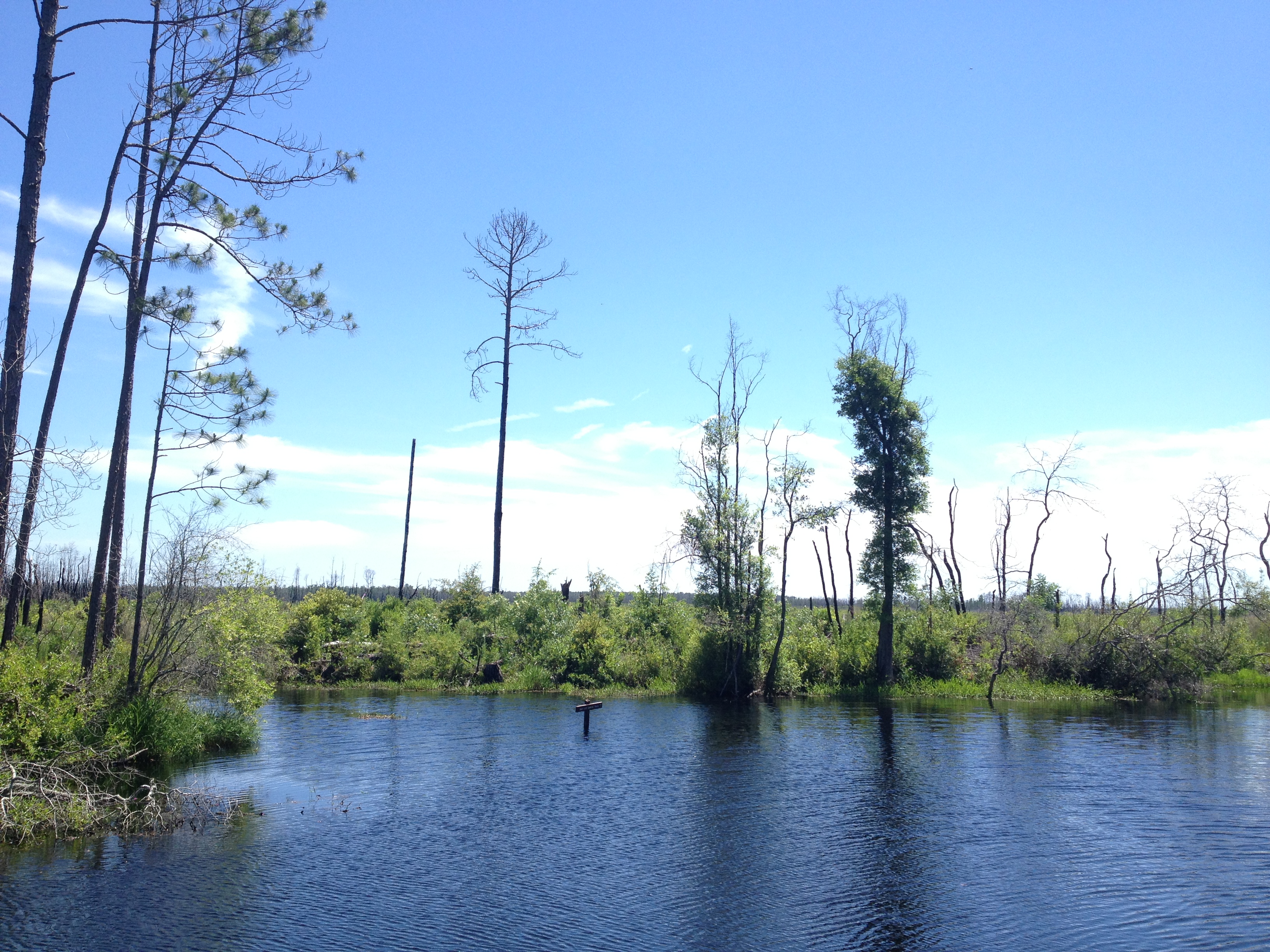