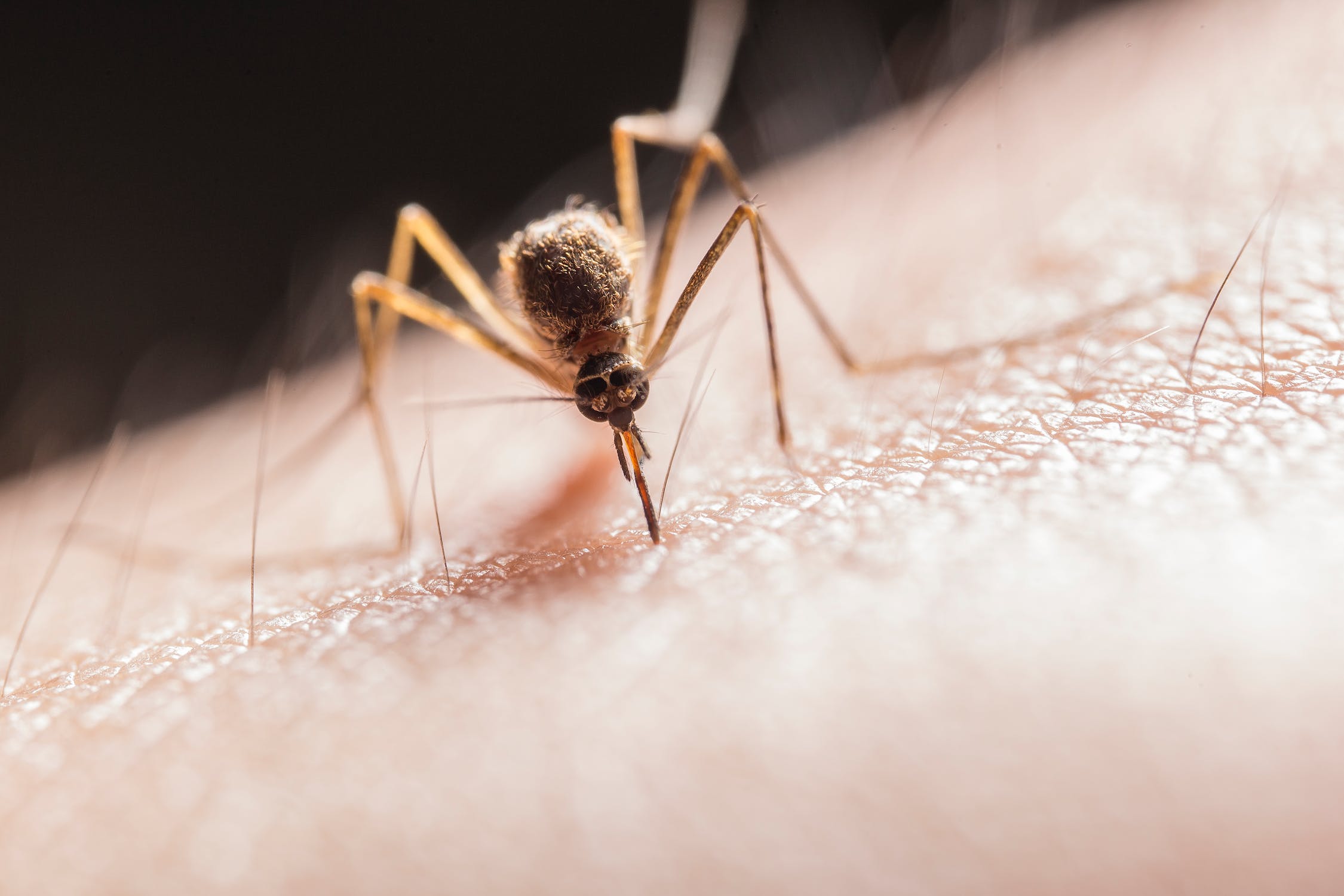 Mosquito season is here, and with it, worry about diseases like Zika and West Nile. At the same time, it’s tricky to track and monitor mosquitos and the diseases they spread.  But a new approach using artificial intelligence could finally help researchers better understand how and where the insects are making people sick. A coalition of organizations, including the University of South Florida and the Centers for Disease Control (CDC), has created new, AI-powered tools to fight mosquito-borne disease and danger.

Why This Matters: The mosquito is one of the deadliest animals globally, and while many species across the globe are threatened by climate change, mosquitos are expected to thrive. More than 700,000 people die each year due to vector-borne diseases, and as the planet warms and the mosquito’s range expands, experts say up to one billion more people could be exposed to mosquito-borne diseases. As with COVID-19, timely and accurate disease tracking could save lives, but contact tracing millimeter-long insects seems nearly impossible. That’s where citizen science, crowd-sourcing, and AI come in.

Worse Than Its Bite: The research is being conducted by a coalition that includes the University of South Florida in partnership with the Woodrow Wilson International Center for Scholars’ Science and Technology Innovation Program (STIP), The Institute for Global Environmental Strategies (IGES), and the CDC.

The new tracking tools can fit in the palm of your hand; volunteers can help collect data by downloading one of three mobile apps.

“Many people theorize about how citizen science, Earth observation, and machine learning can bring real advances in environmental monitoring and governance. This project takes theory and puts it into practice,” said Dr. Anne Bowser, Deputy Director of STIP.

Experts say that citizens on the ground are the perfect collectors of what could become lifesaving data. “Citizen scientists are the link between mosquitoes and NASA’s Earth Observing Mission. Scientists can’t see mosquitoes from space, but they can identify the environmental conditions that foster mosquito population growth and vector-borne disease outbreaks,” said Dr. Russanne Low of IGES.

“Citizen scientists on the ground provide data about mosquitoes and habitats that enhance our understanding of population response and improve the effectiveness of predictive models linking weather and climate to disease outbreaks.”

Just by downloading an app, every local outdoorsman, or part-time indoorsman, can help reduce the risk of future disease outbreaks and support public health.