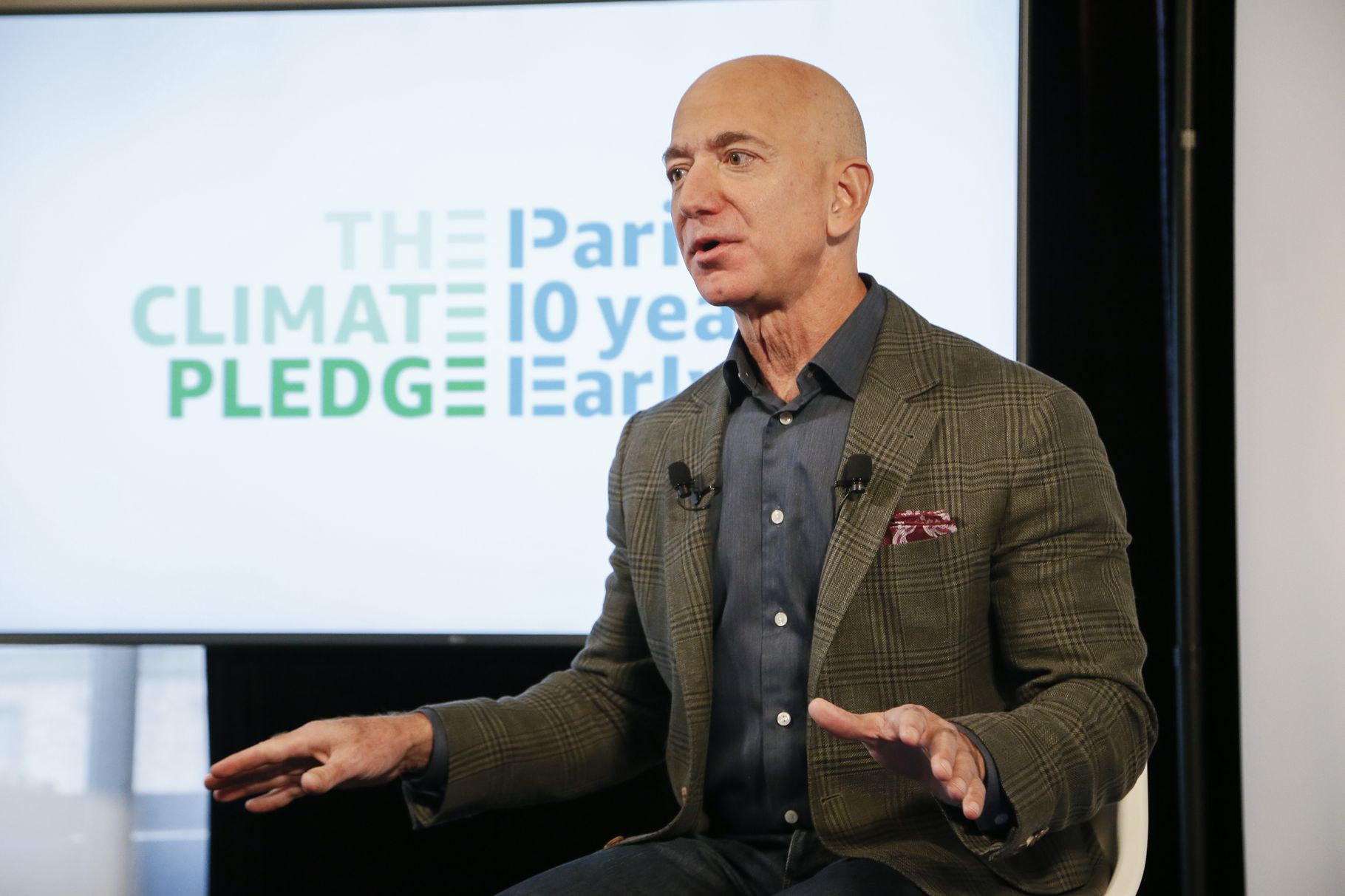 Yesterday, online retail giant Amazon announced its  Climate Pledge Fund–a $2 billion that will invest in companies that develop innovative ways to reduce carbon emissions. As the Verge explained, The fund will help Amazon and other companies adhere to The Climate Pledge initiative it started in September 2019. That pledge committed the company, and others that sign onto it, to becoming carbon neutral by 2040.

Why This Matters: If a company like Amazon can lead the way to carbon neutrality and spur cleantech innovation then that’s a good thing. But since Amazon can’t commit to avoiding the use of fossil fuels, its emissions stats demonstrate how difficult it is for a global company that relies on planes, trucks, and massive warehouses to lower its emissions. Especially now during the COVID-19 epidemic when Amazon’s orders have skyrocketed, lowering emissions poses added challenges. To keep up, and deliver on time, Amazon said this month that it leased a dozen more Boeing 767s, bringing its fleet of jets to more than 80.

What’s New Here: As Cnet reported, this new fund is part of Amazon’s widening ambitions to expand its green initiatives, with Bezos in September unveiling his company’s Climate Pledge, an array of programs with the overarching goal of making Amazon net zero carbon by 2040.

Earth Fund: Back in February, Jeff Bezos pledged $10 billion to fight climate change through the creation of the Bezos Earth Fund. According to Bezos’ Instagram post, the global initiative will fund activists, scientists, and NGOs in an effort “to preserve and protect the natural world.”

One key problem: 2-day shipping comes with a hefty environmental footprint yet it’s one of Amazon’s key features that’s allowed it to outcompete smaller and independent retailers. Here’s a look at how you can help reduce emissions if you are an Amazon customer.

Fish are so darned hard to count — they live under the surface of the water and they are constantly moving! One of the most important things to know when trying to determine the health of fish stocks is how many have been caught by fishers — particularly the 13.2 million recreational anglers in the […]

The Biden administration announced it is reviewing the Trump administration’s energy and water efficiency rules, potentially reversing policies that loosened standards for lightbulbs, showerheads, dishwashers, and other devices.

Why this Matters: Many of former President Trump’s energy and water policies were not only bad for the environment but also cost-inefficient and burdensome for American consumers, so reversing or amending these rules could benefit customers as well as decrease emissions and water use.

Clean water is a human right, and some cities are ensuring it by giving their waters legal personhood. Legal rights for nature are a growing movement in environmental law, putting the natural world on more equal footing in court.

Why this Matters: The natural world is essential for us humans to survive. From oil spills to toxic PFAS chemicals to leaking landfills, there are plenty of threats from human activity. Protecting the environment is beneficial to our own health in the short term