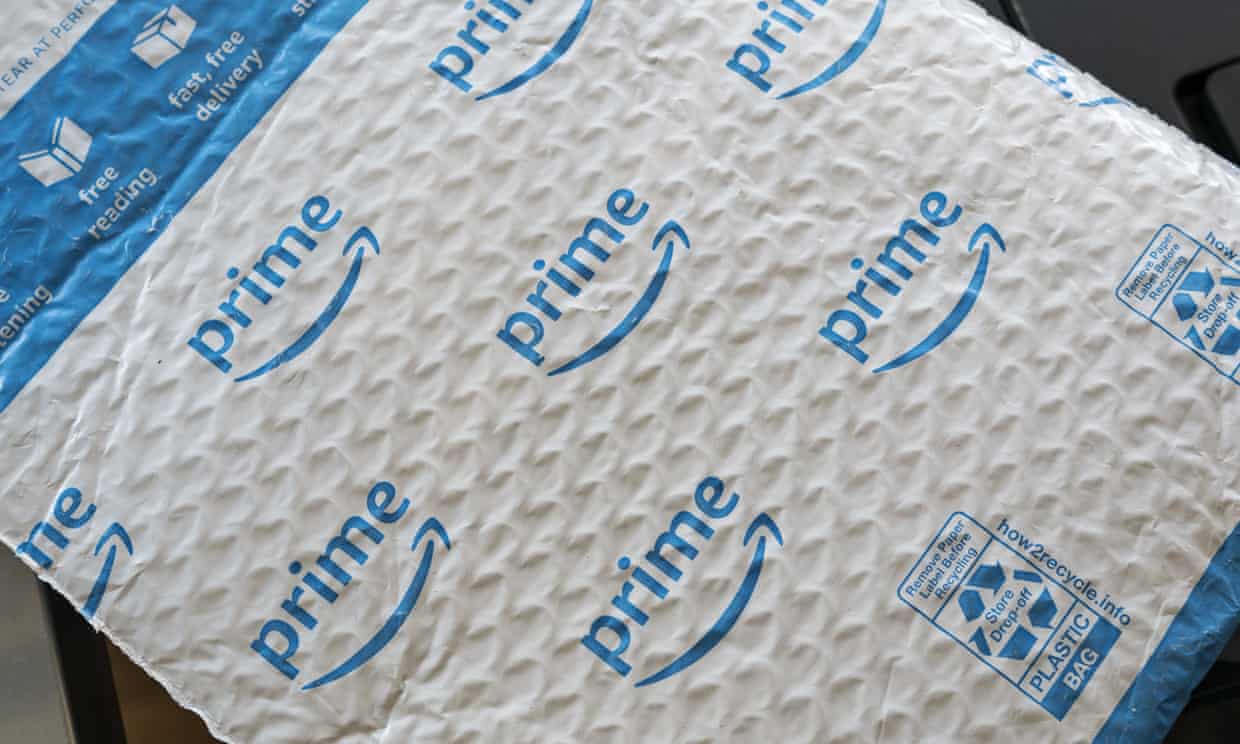 Reducing plastic has been a hot topic for corporate sustainability officers around the world. Our planet is literally drowning in plastic and with China’s recent policy to stop imports of plastic trash, there’s growing public pressure for retailers to drastically cut down on plastic packaging and to support recycling infrastructure. However, Amazon has made little effort to curb plastic packaging despite its massive shipping and packaging operations. As the Guardian reported, “the world’s biggest online retailer has started sending small items in plastic envelopes, seemingly to allow more parcels to be loaded on to each delivery truck.”

The Big Issue: Amazon’s Prime branded plastic envelopes aren’t easily recyclable despite the retail giant’s claim. Trash haulers often don’t accept these plastic envelopes curbside and not all grocery stores have film plastic recycling. This means that Amazon wants its customers to take the packages to a special facility which greatly diminishes the chances the envelopes will ever be recycled.

Are There Alternatives: The BBC asked if there is a sound reason for opting for plastic rather than paper envelopes. Not according to the Confederation of Paper Industries. A spokesperson for the CPI told BBC that “Not only is paper and cardboard a uniquely renewable, recyclable and re-usable resource, it’s also strong and flexible enough to keep goods safe while in transit making it the perfect packaging material.”

Why This Matters: Amazon is a company valued at over $1 trillion yet it pays zero federal income taxes. This means that tax revenue that could have otherwise gone to expanding recycling innovation and infrastructure is kept in Amazon’s coffers largely through legal tax credits and exemptions. At the same time, the public is paying to collect, process and store Amazon’s waste in landfills and are also suffering the consequences of plastic waste in our environment (and food!). Corporations have to be held liable for the massive amounts of needless plastic they create and sell and should be asked to pay to collect it and recycle it.

The World Wildlife Fund (WWF) issued a new report yesterday illuminating the devastating impact of derelict or abandoned fishing gear in the ocean (aka “ghost gear”), and the numbers are terrifying — between 500,000 and 1,000,000 tons of ghost gear wind up in the ocean EACH YEAR!

Why This Matters:  While fishing gear that is in use is a threat to marine life like whales, abandoned fishing gear is just a tragedy waiting to happen and completely needless — eliminating it is totally within our control.