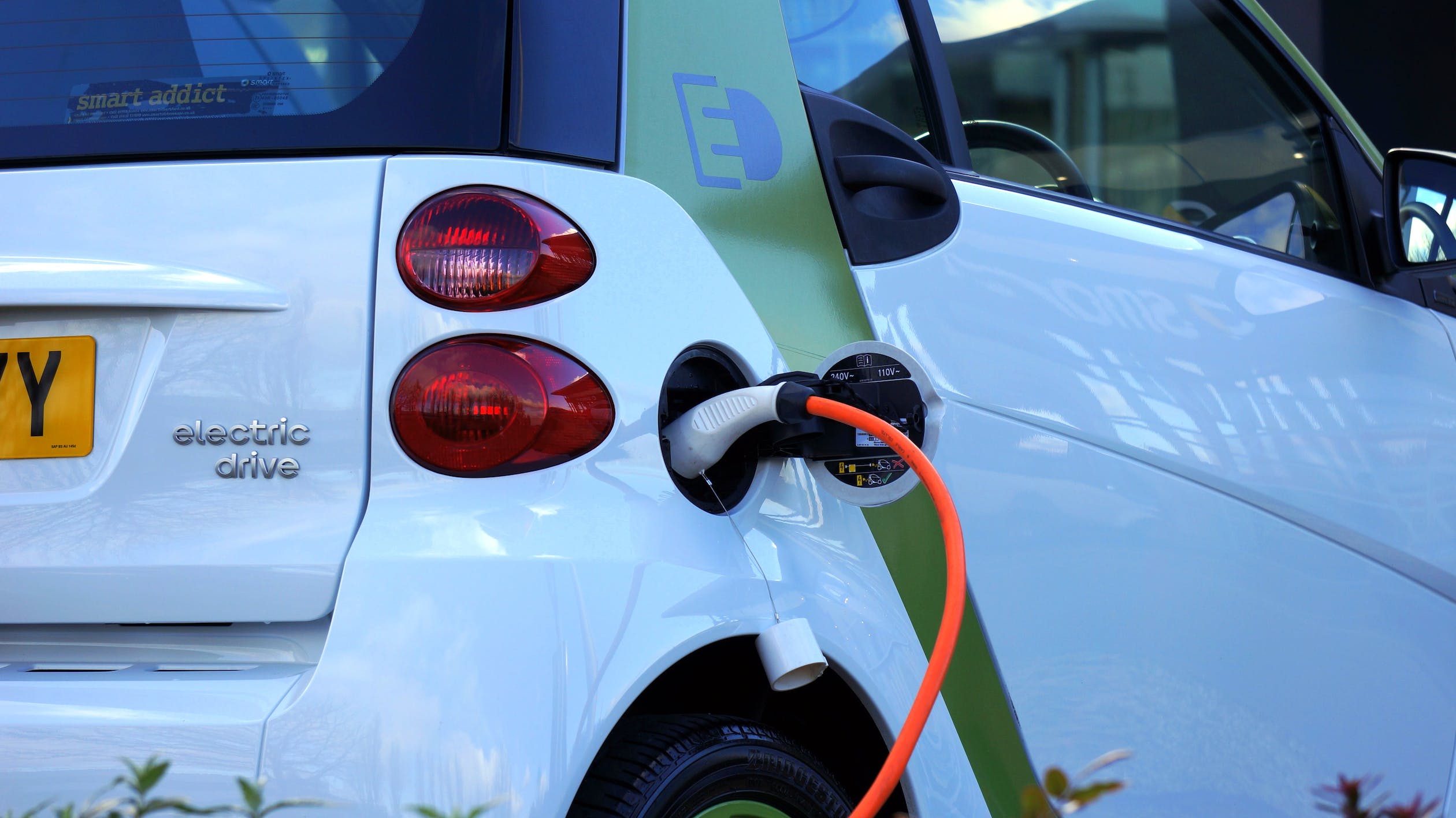 As The Hill reported,

Their Electric Vehicle Freedom Act, which was slated to be introduced Thursday, would establish the network along the nation’s highway systems and also promote compatibility between chargers and cars, affordability and the creation of automotive and infrastructure jobs.

The Bill: The bill currently doesn’t have any Republican backers or a price tag, and in an election year would likely have little chance of becoming law. As Bloomberg explained, the bill would require the Energy and Transportation departments to develop the details of an expanded charging network.

Levin didn’t give further details about the numbers of chargers or their locations, but said that it would be an “extensive” system across both interstates and the national highway system “such that it’s a comprehensive system so that people can get everywhere.”

The State of EVs: As the National Interest explained,

Why This Matters: Transportation is the largest source of U.S. greenhouse gas emissions. While a switch to electric vehicles alone won’t solve the climate crisis, it would be an important step in the right direction. However one of the biggest reasons Americans cite for not making the switch to an EV is “range anxiety” or the fear that the car will run out of charge before making it to a driver’s intended destination. To ease this we need much more robust EV charging infrastructure, which is why the EV Freedom Act is an important step in this necessary conversation.