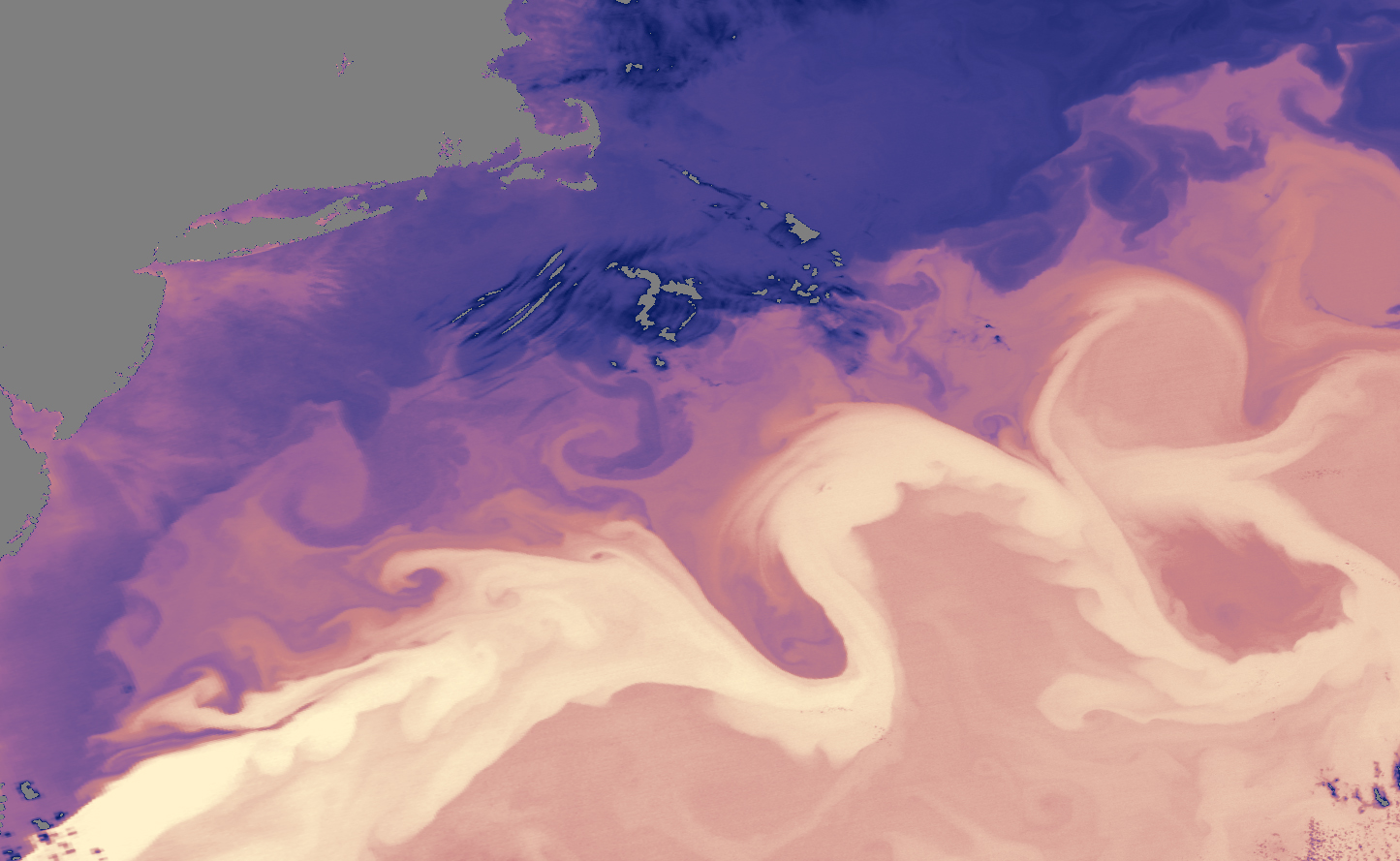 The Atlantic Meridional Overturning Circulation (AMOC), a critical system of currents in the Atlantic Ocean, is on the verge of collapse, and scientists say the consequences could resonate worldwide. The system helps regulate the temperature of the Northern Hemisphere and is crucial to the health of the entire Atlantic Ocean.

Without it, everything from trade to wildlife will be impacted, and there won’t be a chance for recovery.

Why This Matters: The AMOC is described as a “conveyor belt” that carries warm surface water from tropical regions north and cold, salty water north. This process regulates the temperature and salinity of the oceans.

Experts call on the world to limit global temperature rise as quickly as possible to avoid this catastrophic event.

Ebbs and Flows: A recent study authored by Niklas Boers from the Potsdam Institute for Climate Impact Research found that the AMOC’s circulation is the weakest in 1,600 years and that climate change has been driving rapid destabilization. Current systems like AMOC can shift over time, but Boers says this isn’t just a shift. He says the AMOC is “moving toward its critical threshold, at which it could abruptly collapse.”

This collapse would mean cooling in Europe, but Boers says the real damage would be seen in the southern hemisphere, where monsoon seasons would be significantly and suddenly disrupted.

“More concerning is the effect of an AMOC collapse on the tropical monsoon systems of South America, Western Africa, and India; especially in Western Africa, and AMOC collapse could lead to permanent drought conditions,” said Boers. Drought conditions are already sweeping across the Southern hemisphere; Madagascar is now the site of the world’s first famine caused entirely by climate change.

Although Boers’ analysis determined that a tipping point is imminent, he says that there’s no way to know precisely how long the world has before the AMOC’s collapse. He says the world should make every second count. Ahead of the U.N.’s COP26 conference in Glasgow this November, Boers urges world leaders to cut carbon emissions fast. “Every gram of extra greenhouse gas in the atmosphere will increase to the probability of an AMOC collapse in the future,” he said. “So emitting as little as possible, both on individual but of course also on collective and international level, is the key.”