Atlantic Hurricane Season is Here, Preparing for Storms is More Difficult Than Ever 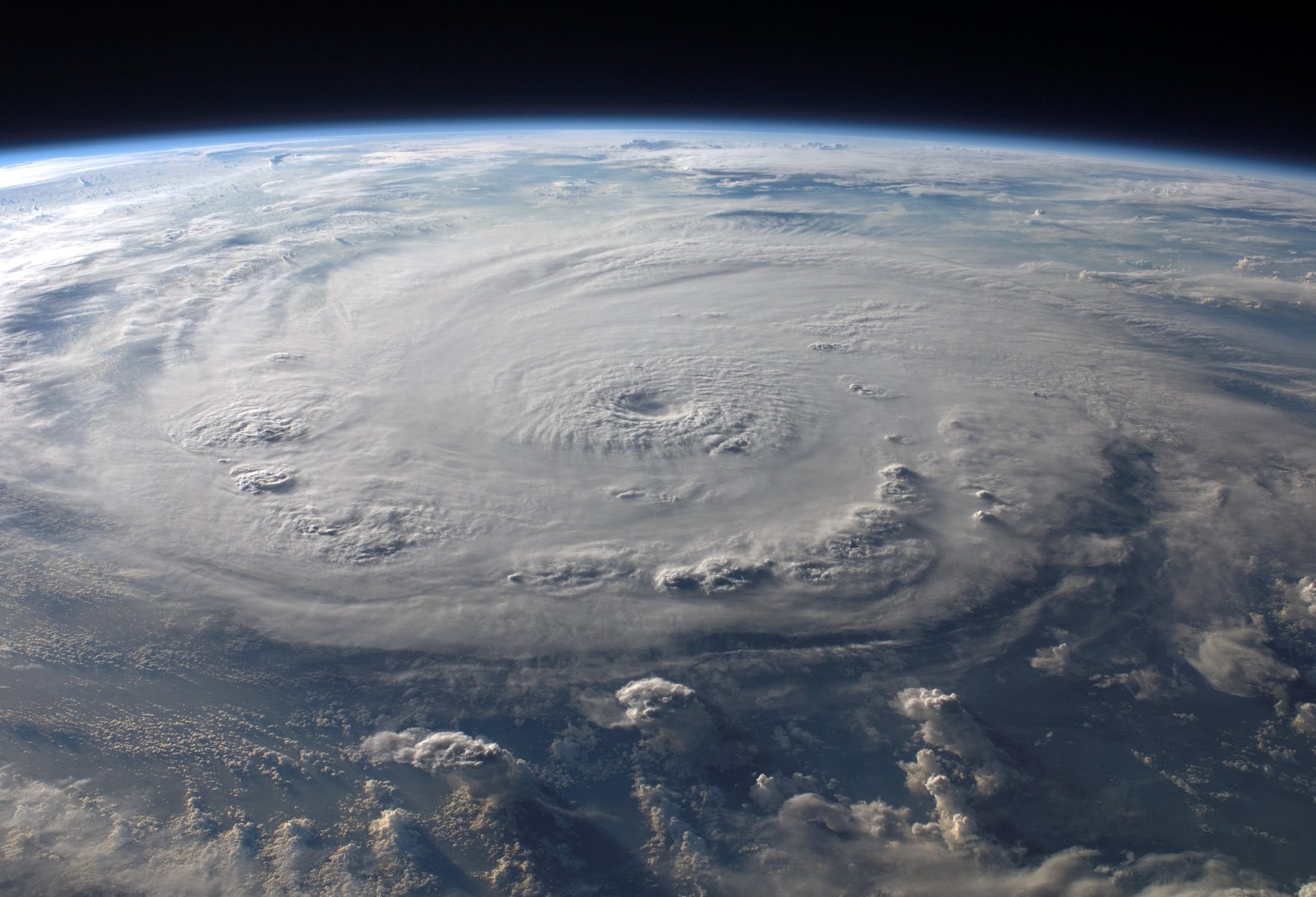 Yesterday was the first day of Atlantic hurricane season and NOAA’s outlook predicts a 60% chance of an above-normal season. This has left coastal states scrambling to adjust their emergency response plans in the face of COVID-19, namely where to house evacuees.

The Associated Press surveyed more than 70 counties and states from Texas to Virginia, with more than 60% of coastal counties saying as of late May that they’re still solidifying plans for public hurricane shelters. They’re also altering preparations for dealing with the sick and elderly, protective equipment and cleanup costs.

Why This Matters: Hurricanes are costly and difficult to prepare for in normal times but the reality stands that state and city budgets have been devastated. For island nations specifically, the prospect of an active hurricane season could be truly catastrophic.

As Reuters reported, “Across the Caribbean, island nations are now facing the double whammy of a hurricane season forecast to be more active than usual combined with a pandemic that has already drained public coffers and leveled tourism, one of its top earners.”

Go Deeper: The third named storm of the year was brewing on the first day of hurricane season.

The Challenge: As former FEMA administration Craig Fugate told Inside Climate News, the hardest problem in planning for a hurricane during a pandemic could be public confusion over whether to evacuate or stay at home.

The Trump Effect: Another unfortunate impact of Trump’s denial of science is that forecasters at the National Weather Service will have to contend with lingering questions about their ability to operate independently after political interference from the White House during 2019′s Hurricane Dorian.

Another jarring stat: As the Washington Post reported, The Earth is warming and disturbing the balance of the seasons. Data makes it clear that summers are expanding while winters are substantially shortening. This will certainly have an effect on extreme weather conditions.

One Cool Thing: Are You Ready Kids?

Be a Ready Kid! Emergencies and disasters can be scary, but there are ways to help you stay safe before, during, and even after a disaster. Play Disaster Master and Help the Heroes! Head over to https://t.co/qsbwfwQRlx to play: https://t.co/6h9MCHrd9R #PrepareToProtect #BeReady pic.twitter.com/kJj9MAXuol — USACE HQ (@USACEHQ) September 21, 2021 This summer, kids across the […]

By Amy Lupica, ODP Daily Editor Yesterday, President Biden announced a coordinated, interagency effort to address extreme heat threatening lives across the nation. After a summer of extreme temperatures, deadly heat domes, and raging wildfires, the Departments of Labor, Health and Human Services; Homeland Security; and Agriculture; the EPA; and the National Oceanic and Atmospheric […]


By Ashira Morris, ODP Staff Writer Hurricane Nicholas hit the Texas coast yesterday as a category 1 storm, bringing heavy rains and 75 mph winds. Rapidly intensifying from a tropical storm to a hurricane before making landfall, Nicholas gained 35 mph in wind speeds in a single day. There have been six Atlantic hurricanes so […]