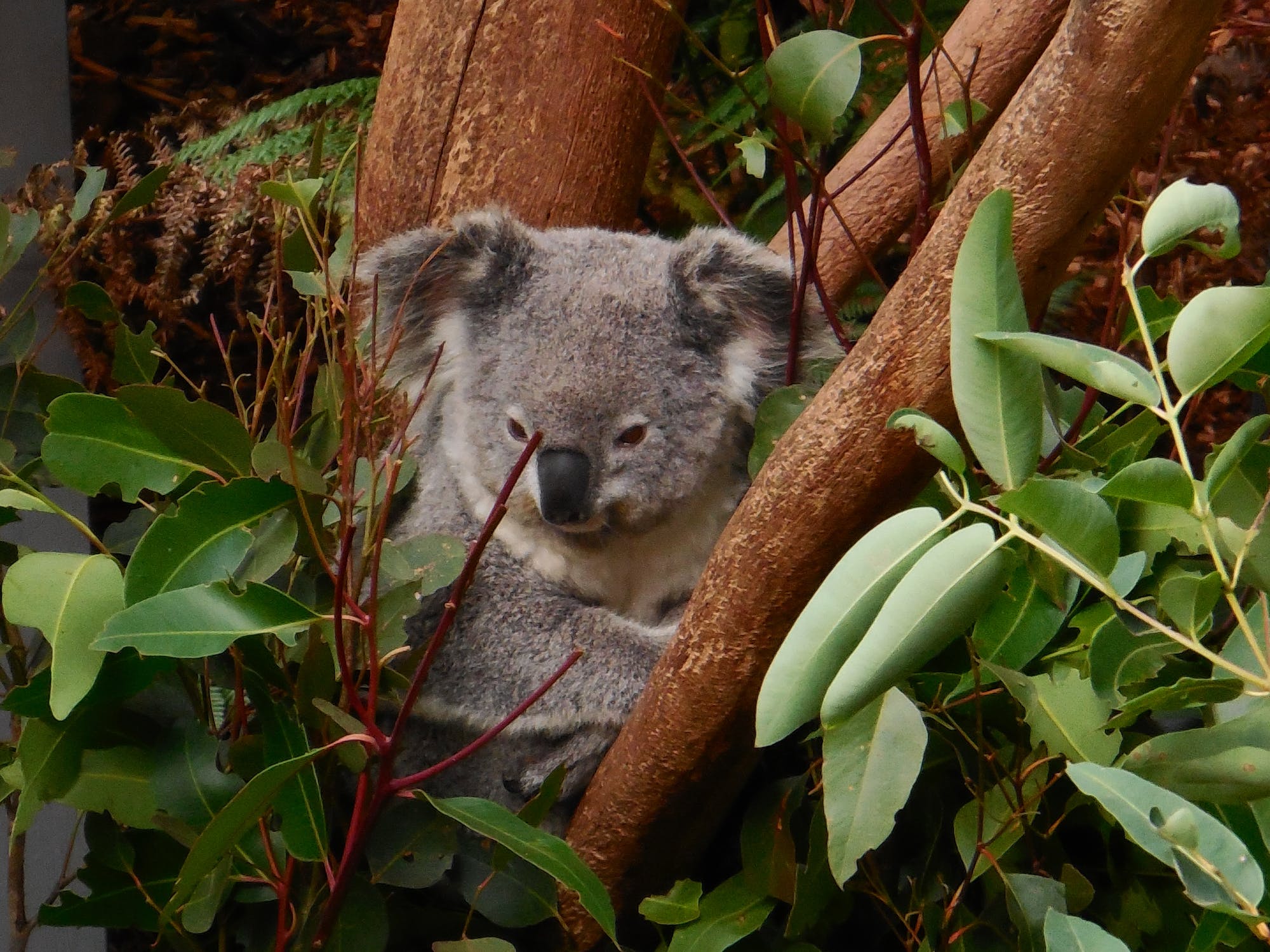 Australia’s iconic marsupial, the koala, may make it onto the country’s list of endangered species, particularly on Australia’s east coast, according to the Minister for the Environment, Sussan Ley. Koalas are listed as a vulnerable species in New South Wales (NSW), Queensland, and the ACT, but could soon join the list of Australia’s 40 other endangered mammals such as quolls, numbats, and Tasmanian devils. Experts have warned that Koalas could become extinct by 2050 in NSW due to fires and urbanization, along with other pressures.

Why This Matters: Koala populations in NSW have declined by between 33% and 61% since 2001. Bushfires are a primary culprit — bushfires across New South Wales and Queensland states in 2019 and 2020, called the “Black Summer,” are estimated to have killed as many as 30% of the population, at least 6,400 individuals.

An analysis of government development approval registers by the World Wildlife Fund found that between 2010 and 2018, 43,113 hectares of known koala habitat was cleared. Logging and infectious diseases have also depleted NSW’s east coast koala population. Putting koalas on the endangered species list could be an integral step in keeping them from extinction.

Koalas on “Road to Extinction” Adding koalas to the endangered species list would be one step in making sure they survive. Ley told Reuters: “We want to see koala populations recover and we are investing A$24 million ($18 million) in habitat restoration, disease and genome research, population mapping and veterinary support.”

After that, the draft recovery plan dictates that governments should identify important koala populations and habitat to prioritize conservation efforts, invest in revegetation in high-priority areas, dedicate federally-owned land to habitat protection and purchase private land as well.

These measures have been long-awaited among Australia’s environmentalists, making koalas’ inclusion on the endangered species list bittersweet. Stuart Blanch, senior manager at WWF-Australia, told Reuters:”Had Australia put in place an independent compliance agency in 2012 when the koala in eastern Australia was first listed as vulnerable, we could have avoided this day. But we didn’t, we kept on with business as usual.”

Josey Sharrad from the International Fund for Animal Welfare (IFAW) echoed this sentiment in the Guardian. “It confirms our fears koalas are on the road to extinction and need greater protections if they are going to survive into the future,” she said.

Doing More: Earlier this year, the Australian government was criticized for failing to pass legislation to protect the country’s species. Australia has the worst mammal extinction rate of any country in the world, and the catastrophic bushfires of 2019-20 impacted nearly 3 billion animals and have pushed many more toward extinction.