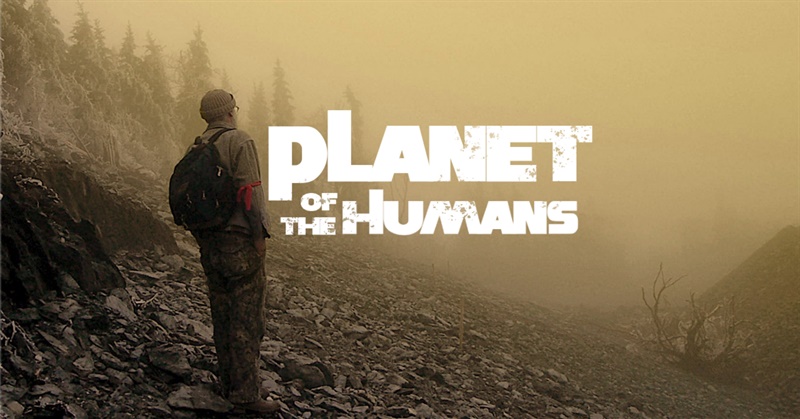 Though filmmaker Michael Moore is no stranger to controversy, his most recent film, Planet of the Humans, was released last week for Earth Day and has been receiving backlash from the environmental community ever since. The film bashes renewable energy as a solution to the climate crisis and asks if it’s possible, “for machines made by industrial civilization to save us from industrial civilization?” which veers it into the territory of an existential thought experiment rather than an accurate documentary.

As UC Santa Barbara Political Scientist Dr. Leah Stokes wrote in her review of the film for Vox, “Given the film’s loose relationship to facts, I’m not even sure it should be classified as a documentary.”

And now, there’s a growing voice of climate experts asking for the film to be taken down for its “dangerous, misleading and destructive” content.

Why This Matters: There are few climate and energy experts featured in this film and much of the data that’s cited is outdated. In fact, the entire film seems devoid of fact-based input and makes many false assumptions that would have otherwise been corrected by consulting an expert. Moore has called himself an environmentalist, but this film is a hit job that spreads misinformation. At a time when climate activists are facing the rising tide of misinformation, a true environmentalist wouldn’t add fuel to the fire. If Moore’s motive was to embolden conspiracy theorists, he’s succeeded. If it was to strengthen environmental progress, he’s failed miserably.

The Backfire: Much of the Twitter conversation around this film has been from alt-right and conservative groups and influencers calling out the “hysteria” of climate activists and labeling renewable energy a “scam.” This film has fanned the flames of misinformation, it’s a disservice to the tireless activists, environmentalists, scientists, and journalists who dedicate their lives to helping solve the climate crisis.

The Film Makers: As the Guardian reported, Planet of the Humans has been shown at Moore’s Traverse City film festival, where the producer said it was “perhaps the most urgent film we’ve shown in the 15-year history of our film festival”.