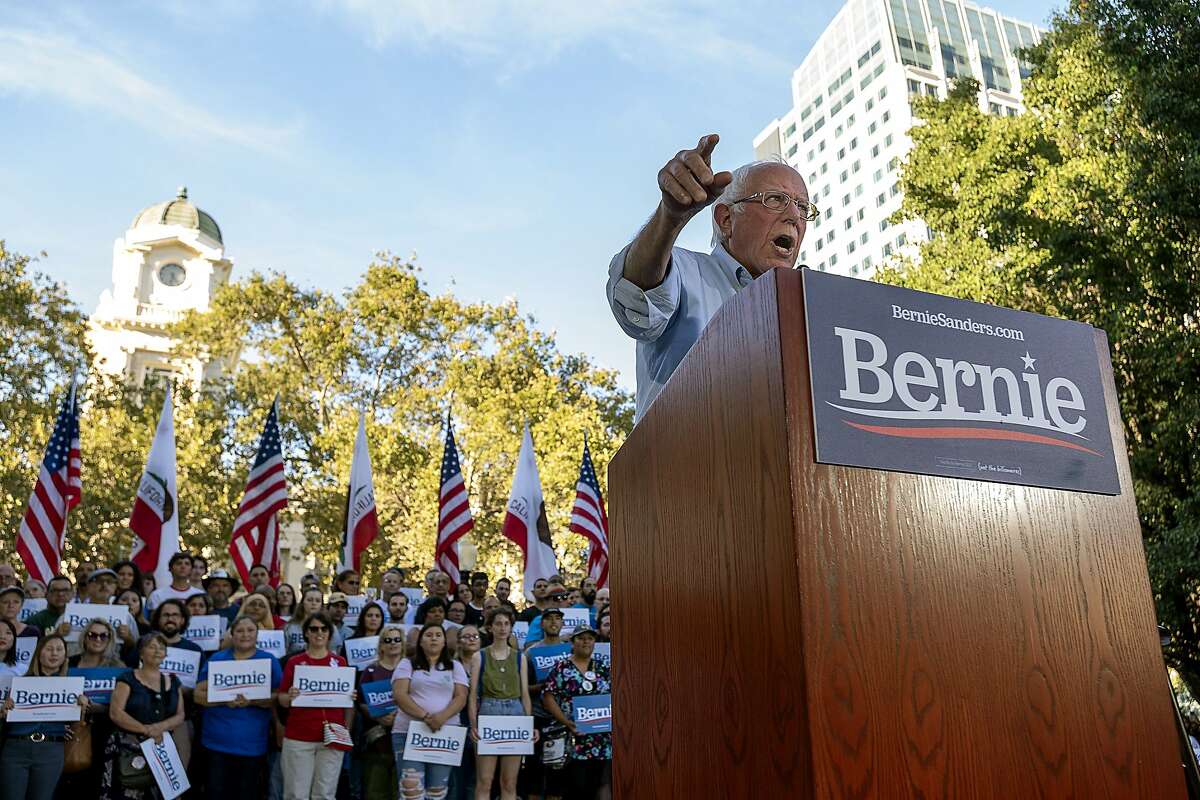 Late last week, Senator Bernie Sanders revealed his climate action plan that he would work to enact should he be elected as president in 2020. The plan, titled The Green New Deal is the most ambitious of any of the Democrats and looks to spend $16.3 trillion on tackling climate change while decarbonizing sectors of the American economy. Some highlights:

How to Pay for It: That’s always the big question. Senator Sanders often states that the cost of inaction is much more expensive than the cost of doing something. However, at a whopping $16.3 trillion this is one of the most expensive non-military/non-entitlement government expenditure plans proposed in recent years. According to Sanders, his plan will pay for itself in the following ways:

Is It Realistic?: The big question for Democrats is how they might secure 60 votes in the Senate to help make the legislative components of this plan possible. If there remains a Republican majority in the Senate or even a slim democratic one – there doesn’t seem to be a real plan to get to 60.

Why This Matters: While other Democratic candidates have stated that they support the Green New Deal or components of the resolution introduced in Congress earlier this year, Bernie Sanders is calling his plan the Green New Deal and is establishing himself as the climate candidate in the 2020 race after Washington Governor Jay Inslee dropped out last week. Sanders’ plan underscores the resources that will be necessary to address climate change in earnest, whether or not there’s a realistic political path to see become law. He’s not afraid to think big but as for the rest of the Democratic party, it’s unclear how much support they’re willing to give a plan that truly echoes the magnitude of FDR’s Depression-era New Deal.

You can watch Miro’s take on the Sanders plan on MSNBC with Ali Velshi: