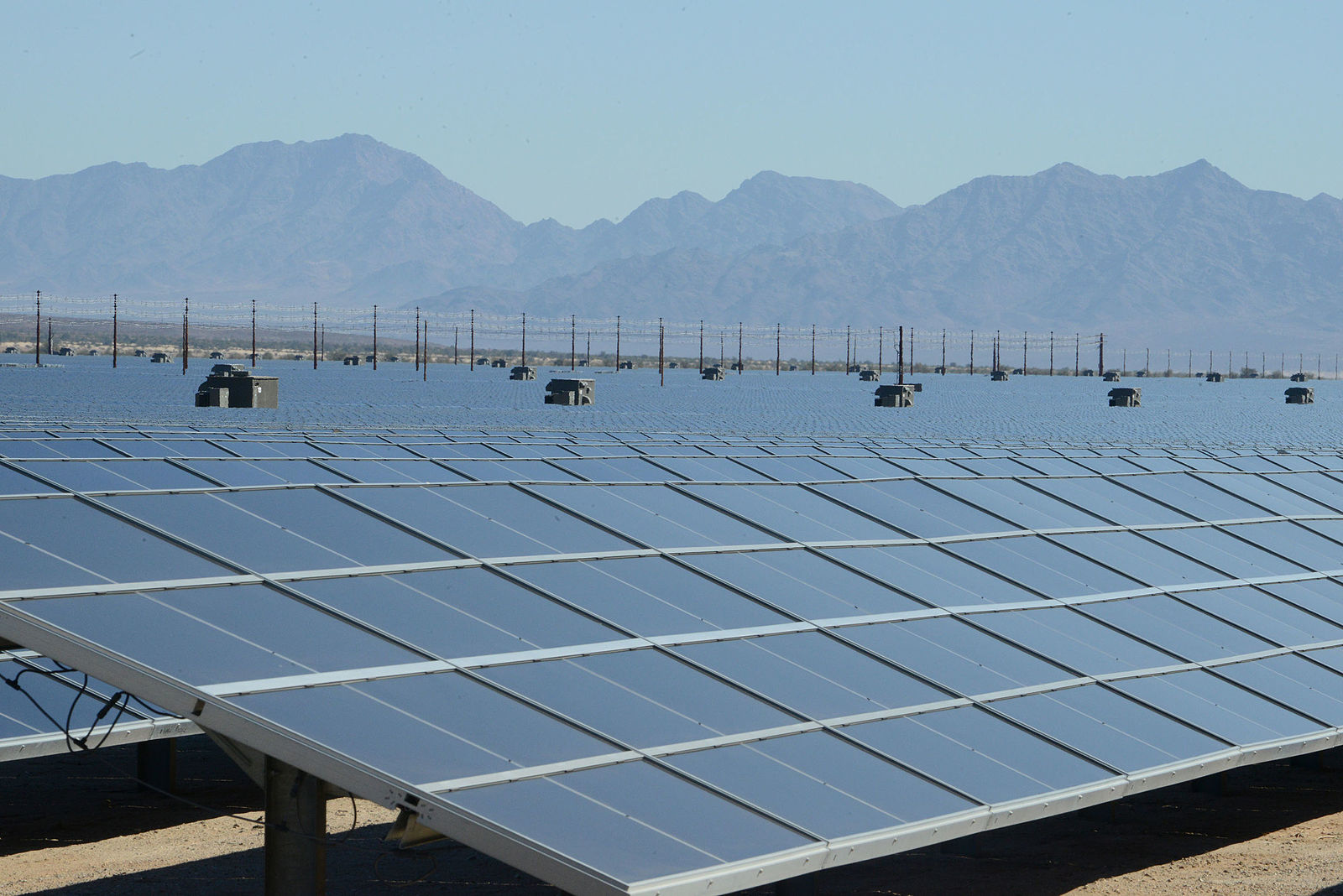 On Monday, the Biden administration announced that it had approved a $550 million solar energy project—named the Crimson Solar Project— with the capacity to power almost 90,000 homes. This project will be built on 2,000 acres of federally owned desert land west of Blythe, California.

This area, halfway between Los Angeles and Phoenix is ripe for solar development (though it still has to win over some activists).

Why this Matters: President Biden has looked to the Obama administration’s work to accelerate wind and solar power development on public lands as its own blueprint. Shortly after being sworn into office, Biden signed an executive order which called on the Interior Department to review its permitting process for renewable projects on federal lands and waters with the aim of increasing wind and solar development.

The COVID-19 relief bill which was signed into law in December also requires renewable energy production on federal lands to quintuple by 2025. As S&P Global explained,  reaching that target would mean more than tripling the slightly more than 8 GW of total renewable generating capacity approved since 1978 by the Bureau of Land Management–an early challenge for the administration to meet.

Leading the Clean Energy Economy: The Crimson Solar project is being developed by Canadian Solar unit Recurrent Energy, and, once built, will funnel its power to Southern California Edison. The project will create 650 construction jobs, 10 permanent positions, and 40 temporary jobs in operations and maintenance for the 30-year life of the project.

The project will fulfill the Desert Renewable Energy Conservation Plan, which was an agreement developed during the Obama administration. As the Desert Sun reported, the Crimson Solar Project is located within an area designated for development within the Desert Renewable Energy Conservation Plan. Finalized in 2016, the framework designated nearly 11 million acres of federal land for conservation and recreation across the Southern California desert.

Interior Secretary Deb Haaland summarized the importance of the project: “Projects like this can help to make America a global leader in the clean energy economy through the acceleration of responsible renewable energy development on public lands.”