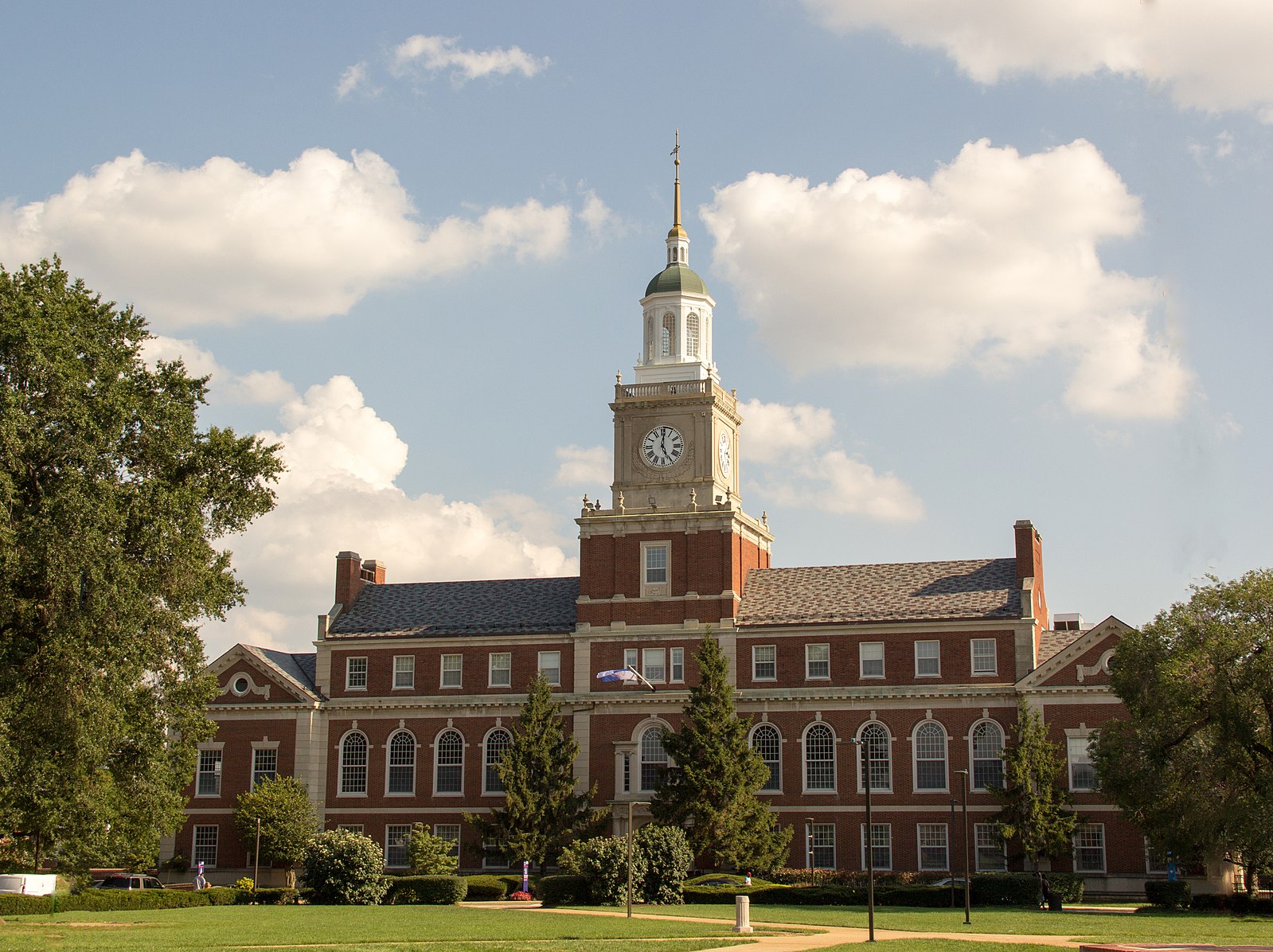 The Biden administration is making an effort to fulfill environmental justice promises by expanding electric vehicle infrastructure into Black neighborhoods and investing in renewable energy research at historically Black colleges and universities (HBCUs). Energy Secretary Jennifer Granholm said the plans aim to bring marginalized groups to the table as the country works toward net-zero emissions by 2050. HBCU leaders say that the funding is unprecedented and may give Black academic spaces the stability they’ve long been seeking.

“My first venture out in this COVID environment was to Howard University … it was to announce a $17 million opportunity at DOE [Department of Energy] offering to support college internships and research projects and opportunities and to bolster investment in underrepresented use in minority-serving institutions,” Granholm told theGrio.

Why This Matters: Black Americans are suffering disproportionately from the effects of climate change and environmental racism. Black communities are more likely to suffer from high levels of lead in their drinking water, air pollution, floods, and rising temperatures. Despite this, the federal and state governments have historically excluded communities of color in infrastructure and community planning decisions–even when it comes to climate change. Even now, Indigenous communities are fighting for a place in the green energy workforce, where 80% of jobholders are white. The Biden administration’s green investments in marginalized communities represent a turning point for federal environmental justice policy, a change that advocates are celebrating.

A Seat at the Table: Minority-serving academic institutions have struggled during the pandemic; community-college enrollments declined by 9.5% in fall 2020, and HBCUs saw a 5% decline.

“The president gets the role these colleges play and understands the historical underinvestment,” Education Secretary Miguel Cardona told The Atlantic. Each year, the federal government gives about $1 billion to HBCUs through various grant programs. In his $1.9 trillion American Rescue Plan, President Biden is tripling that commitment, immediately granting an additional $1 billion and $1.6 billion to be given later this year.

Granholm emphasizes the importance of diverse research to the nation’s green energy future, citing other lapses in research that shaped the lives of countless Americans. “If you don’t have diverse researchers at the table, your research product, whatever it is, is going to not be as effective… When cars first got seatbelts, they were made for male bodies, and women got more and more injured in crashes as a result,” she said.

Lapses like this have a lasting impact; Granholm’s example is still a significant problem in modern cars, 136 years after the invention of the seatbelt.

Now, the government wants to prevent a similar century-long lapse in the nation’s green energy infrastructure.

Some leaders worry that these significant investments are only temporary and that the Black community may be left behind once again. But others say the administration’s actions are forming a positive pattern. In April, the administration canceled $1.5 billion in debt accrued by Black colleges and has requested an additional $600 million for community colleges, HBCUs, and tribal colleges in its 2022 budget. “The president understands the important role that these colleges have in providing recovery for our country, and clearly, he is putting the funds behind it,” assured Cardona. “This isn’t a one-time thing.”

by Ashira Morris, ODP Staff Writer In the United States, there’s a growing need to scale up high-speed broadband and clean energy infrastructure. A new housing initiative in New York City will take on both with a single project: setting buildings up for solar power, then using the energy cost savings to bring high-speed internet […]

By Ashira Morris, ODP Staff Writer This week, Poland announced it will close the coal-fired Belchatow power plant by the end of 2036. The country’s national energy group opted not to develop an open-pit coal mine to power the plant after deciding it would not make financial sense. The decision comes as Poland’s Lodz region […]

Thousands of protesters gathered near the headwaters of the Mississippi River from around the country, including actresses Jane Fonda and Patricia Arquette, in an attempt to disrupt the construction of a major pipeline through northern Minnesota, the Duluth Tribune reported.

Why This Matters: The Line 3 pipeline, at a cost of $4B, will carry hundreds of thousands of barrels of dirty Canadian tar-sands oil through the U.S. across at least 200 bodies of water and sensitive watersheds.