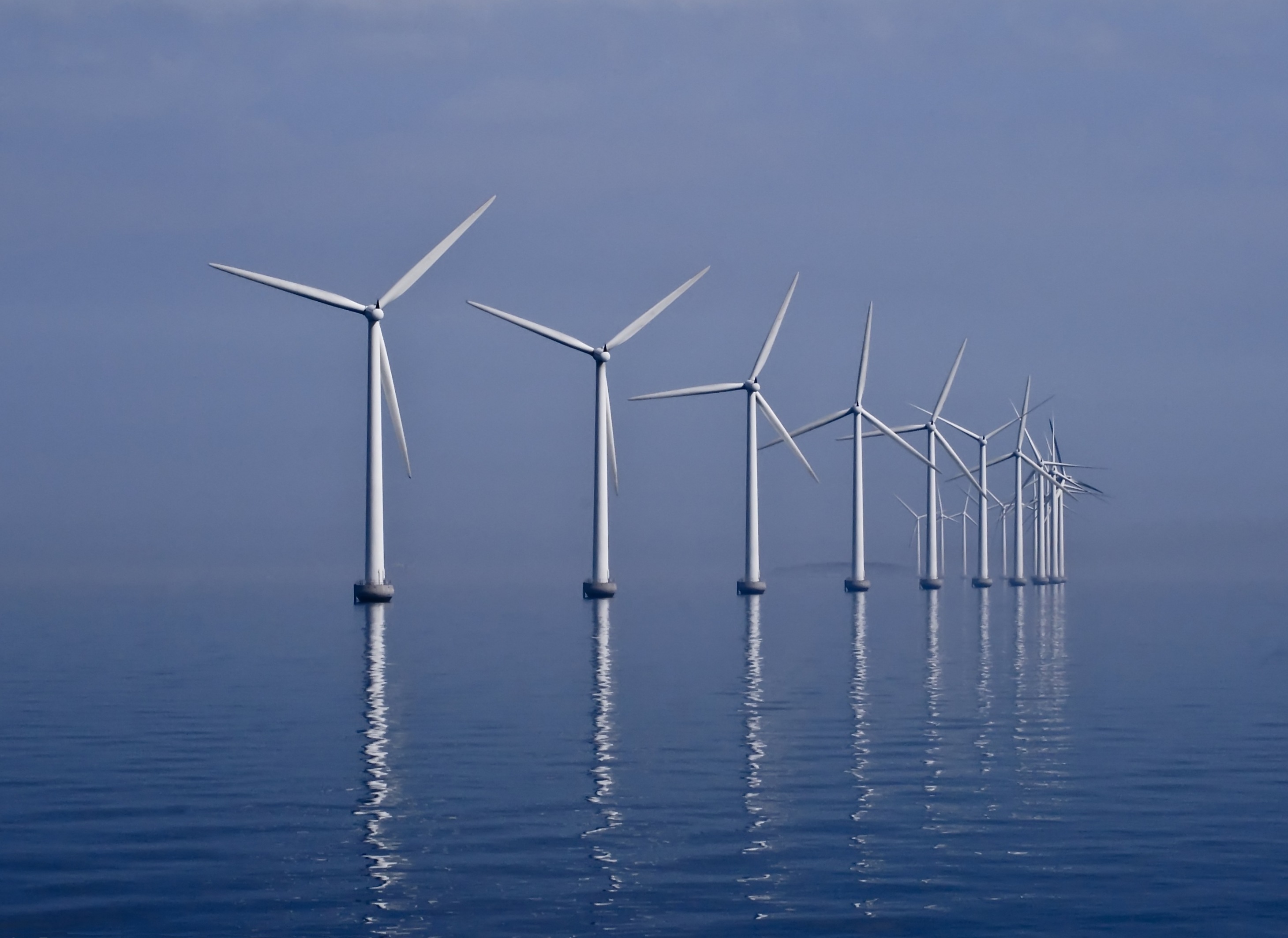 President Biden announced a plan to develop seven new offshore wind farms along US coastlines. He aims to deploy 30 gigawatts of offshore wind power by 2030 — enough energy to power over 10 million homes.

Why this Matters: The proposed wind projects could avert 78 million metric tons of carbon emissions and create 77,000 jobs. However, getting offshore wind farms approved in the US has been a struggle. Vineyard Wind, off the coast of Martha’s Vineyard, stagnated for years during the Trump administration until Biden greenlit the project in May.

This major push for clean energy is unprecedented in the nation’s history and will be instrumental in Biden’s plan to reduce emissions to 50% of 2005 levels by 2030.

Changes Blowing in the Wind

Interior Secretary Deb Haaland said her department aims to have leases off the coasts of Maine, New York, the Carolinas, California, Oregon, and the Gulf of Mexico for the new projects by 2025. Also that year, Secretary Haaland has set a goal to obtain 25 gigawatts of onshore renewable energy from wind and solar power.

There could be some obstacles to this plan, mainly because commercial fishing groups and oil and gas companies worry the projects will impact business. Moreover, wind farms have the potential to displace native species and harm bird populations.

The Interior Department is laying out an ambitious road map as we advance the administration’s plans to confront climate change, create good-paying jobs and accelerate the nation’s transition to a cleaner energy future… We have big goals to achieve a clean energy economy, and Interior is meeting the moment.