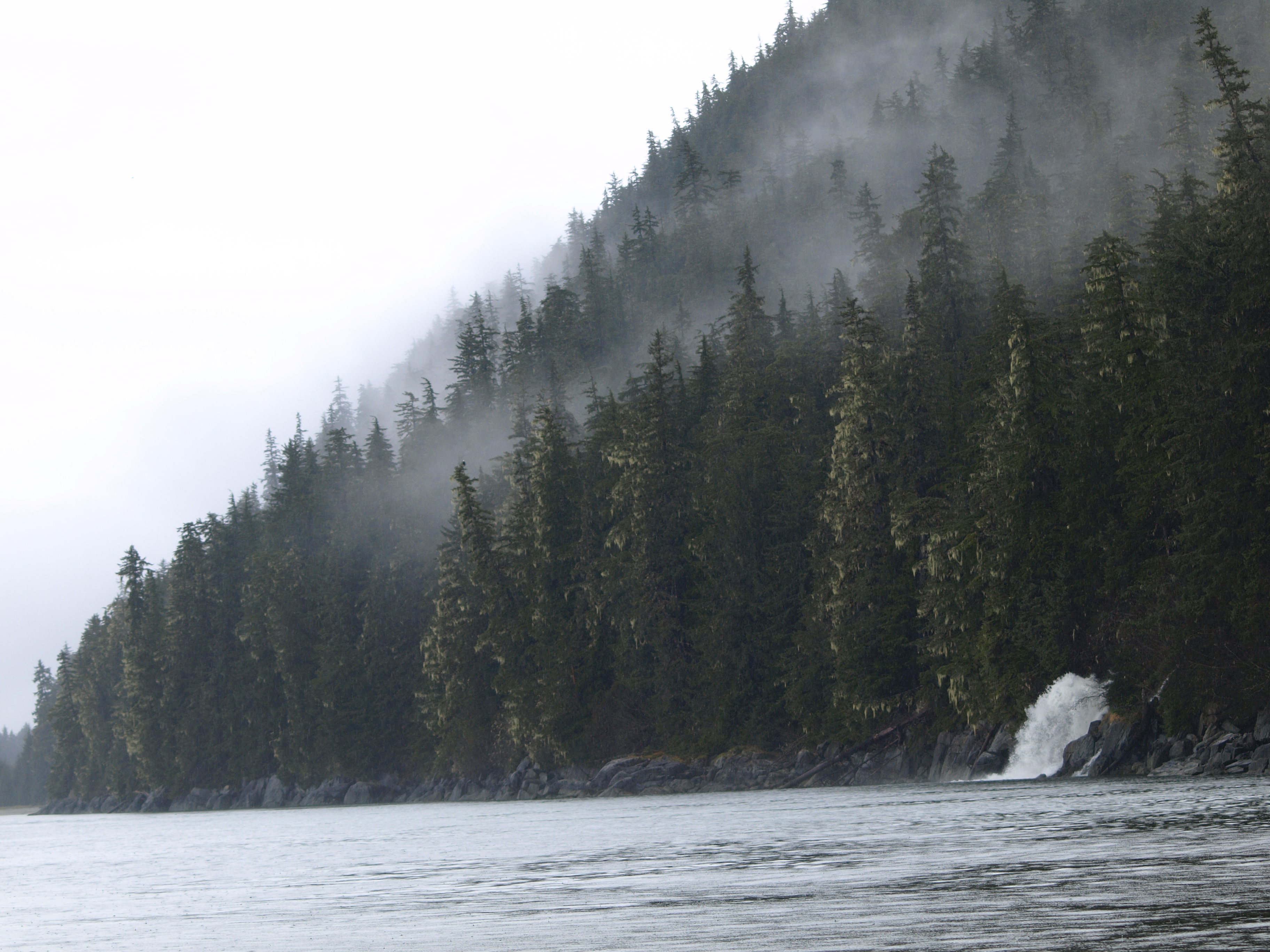 It’s official: the Biden administration has announced it will end large-scale logging in the Tongass National Forest and restore the “roadless rule” that was previously rolled back under Trump. The administration says it will focus its efforts in the Tongass on forest restoration, recreation, and other non-commercial ventures. Officials are now celebrating the return of stability and safety for 9.3 million acres of the old-growth rainforest, often called America’s Amazon.

Why This Matters: The Tongass is one of the World’s largest old-growth forests and one of the nation’s largest carbon sinks. Experts say that preserving forests like the Tongass will be crucial to removing carbon from the atmosphere as the country works to reach net-zero emissions by 2050.

In addition to its value as a weapon against climate change, the forest serves as a crucial tourism, food, spiritual, and cultural resource for local Indigenous communities, which have been at the forefront of the fight to protect the Tongass. Now official, these protections will benefit the entire American public and usher the Biden administration one step closer to protecting 30% of all public lands by 2030.

Tree Politics: The Biden administration’s new round of Tongass protections are the strongest ever issued by a sitting president.

Environmental groups say that the plan is a significant step in the right direction. “Alaskans love their old-growth forests, and the timber industry in Southeast (Alaska) is now a relic of the past,″ said Andy Moderow of the Alaska Wilderness League. “The Tongass is an unmatched treasure, and with smart action now, we can properly manage it for future generations.”

Still, some Alaska officials disagree. “We need to end this ‘yo-yo effect’ as the lives of Alaskans who live and work in the Tongass are upended every time we have a new president,″ said Republican Senator Lisa Murkowski. “This has to end.” She and Alaska Governor Mike Dunleavy supported the Trump administration’s rollback of the roadless rule. Tim O’Connor, the mayor of Craig, a town on Prince of Wales Island, said that without roads and infrastructure in the Tongass, local economies would be denied access to valuable resources like gold and rare-earth metals.

Nonetheless, Indigenous communities are welcoming the new protections. “Logging was a good thing, but it’s way out of balance,” said Millie Schoonover, a member of both the Craig Tribal Council and the Craig City Council. However, she says there’s always more to be done and is calling on the administration not only to protect the forest, but the salmon, deer, and other wildlife that rely on and thrive in the Tongass ecosystem.