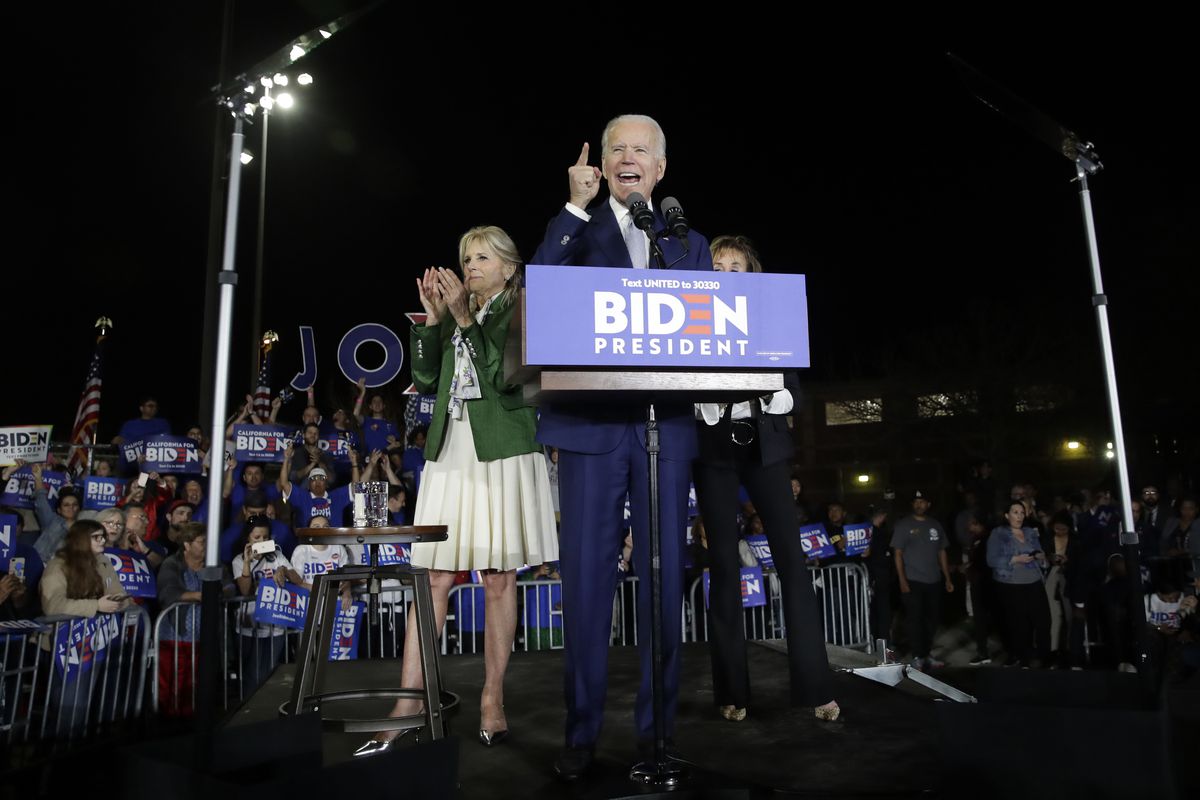 Last night was Senator Bernie Sanders’ night to lose, and he walked away disappointed. Super Tuesday was a comeback story for Joe Biden, who just a week ago was expected to lose handily to Sanders. Biden swept the South winning Virginia, North Carolina, Tennessee, Alabama, Arkansas, Oklahoma, and the big prize of Texas (he also won Massachusetts, Minnesota, and Maine). Sanders won his home state of Vermont, Utah, Colorado and most importantly of all for his campaign, Californa.

The biggest takeaway of the night is that black voters delivered Biden’s victories in the South as they view him as having the best chance to defeat Donald Trump in November. Therefore if Biden does go on to win the Democratic nomination and the presidency, he’ll have to ensure that issues like voting rights as well as environmental justice are key components of his policy priorities. He’ll owe it to the people who will have sent him to the White House.

In the big states of Texas and California where climate change is a motivating factor for Democratic voters, lines stretched for hours even after polls closed so it was difficult to get an understanding of how environmental issues swayed votes. While Bernie Sanders won California, it wasn’t by as big of margins as predicted before the South Carolina primary signaling that perhaps his Green New Deal climate plan may not be the biggest platform draw for Californians and other Democratic voters.

What is worth noting is that in Utah, where voters overwhelmingly support closing coal plants early, Sanders scored a decisive win. Utah has some of the most unique politics but as a Western state, voters there picked Sanders just a Colorado did. As of today, we don’t know if this has anything to do with public lands but we do know that Western voters of all parties want expanded protections for public lands–something Democrats shouldn’t forget on the campaign trail.

Why This Matters: There’s still a long road ahead in the primary race as 60% of delegates are still up for grabs. The climate narrative may be difficult to tease out in the primary stage but one state that will be key to watch is Pennsylvania which has its primary election on April 28th as it’s the state at the heart of the debate on fracking. One thing last night’s results tell us is that Joe Biden is capable of turning out the vote (an ability that Sanders had touted for most of his campaign) and hopefully these same voters help support down-ballot climate candidates once we pivot to the general election.