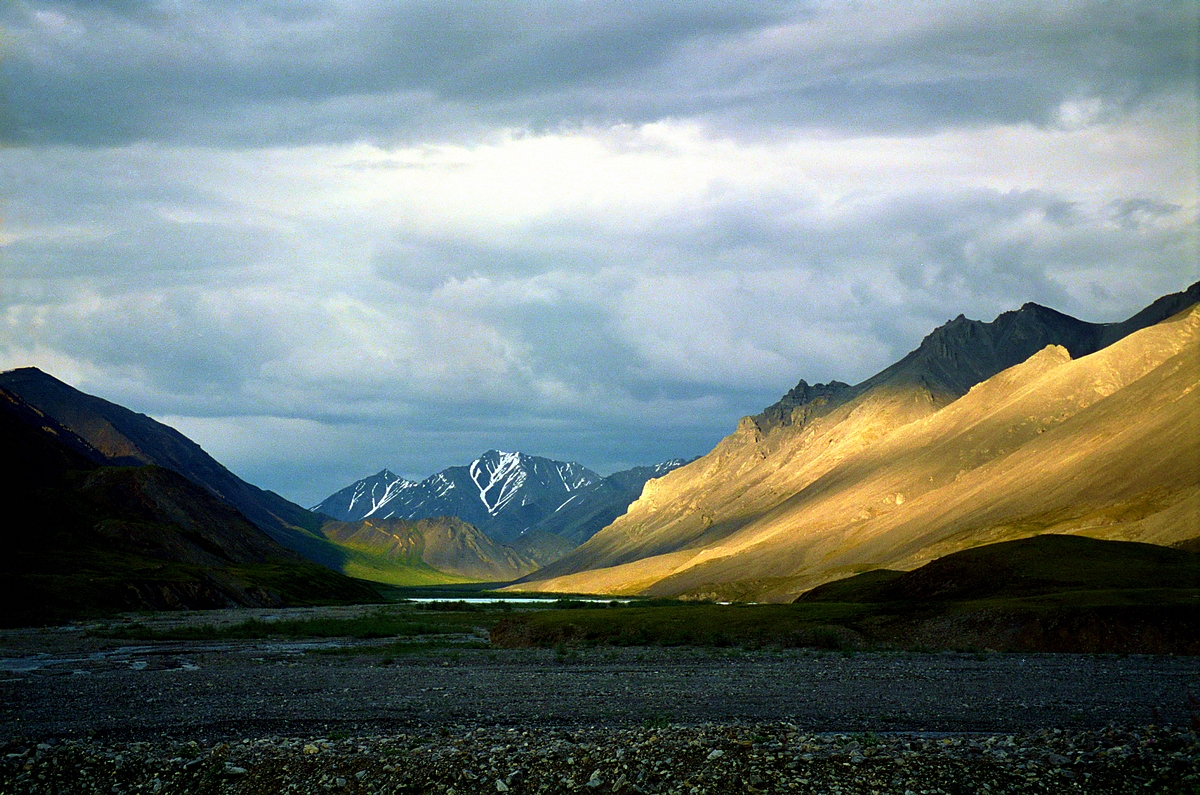 Just hours after being sworn in, President Biden began reversing the previous administration’s planet-damaging environmental policy. His Day One executive orders and directives lay the groundwork for taking on the climate crisis and putting environmental, public health, and scientific priorities back in place.

Why This Matters: The climate crisis is here and already harming people’s health and livelihoods. The Biden administration can meet the urgency of the moment with bold action and move the U.S. toward a sustainable future. These executive orders are the beginning: hitting reset and preparing for more forward-looking climate policies to come.

Other orders: Even executive orders that aren’t explicitly climate policy are good for the environment: stopping construction of the border wall halts the destruction of the wilderness areas it was tearing through. Taking on systemic racism means facing the “converging economic, health, and climate crises that have exposed and exacerbated inequities,” as the executive order states.

To that end, the Climate Justice Alliance, a collective of frontline communities across the country, is calling for an additional 25 executive actions the Biden administration can take to protect and invest in the communities hit hardest by climate change. That list includes a moratorium on new fossil fuel infrastructure construction in environmental justice communities and transitioning all federal government operations to renewable energy by 2025.