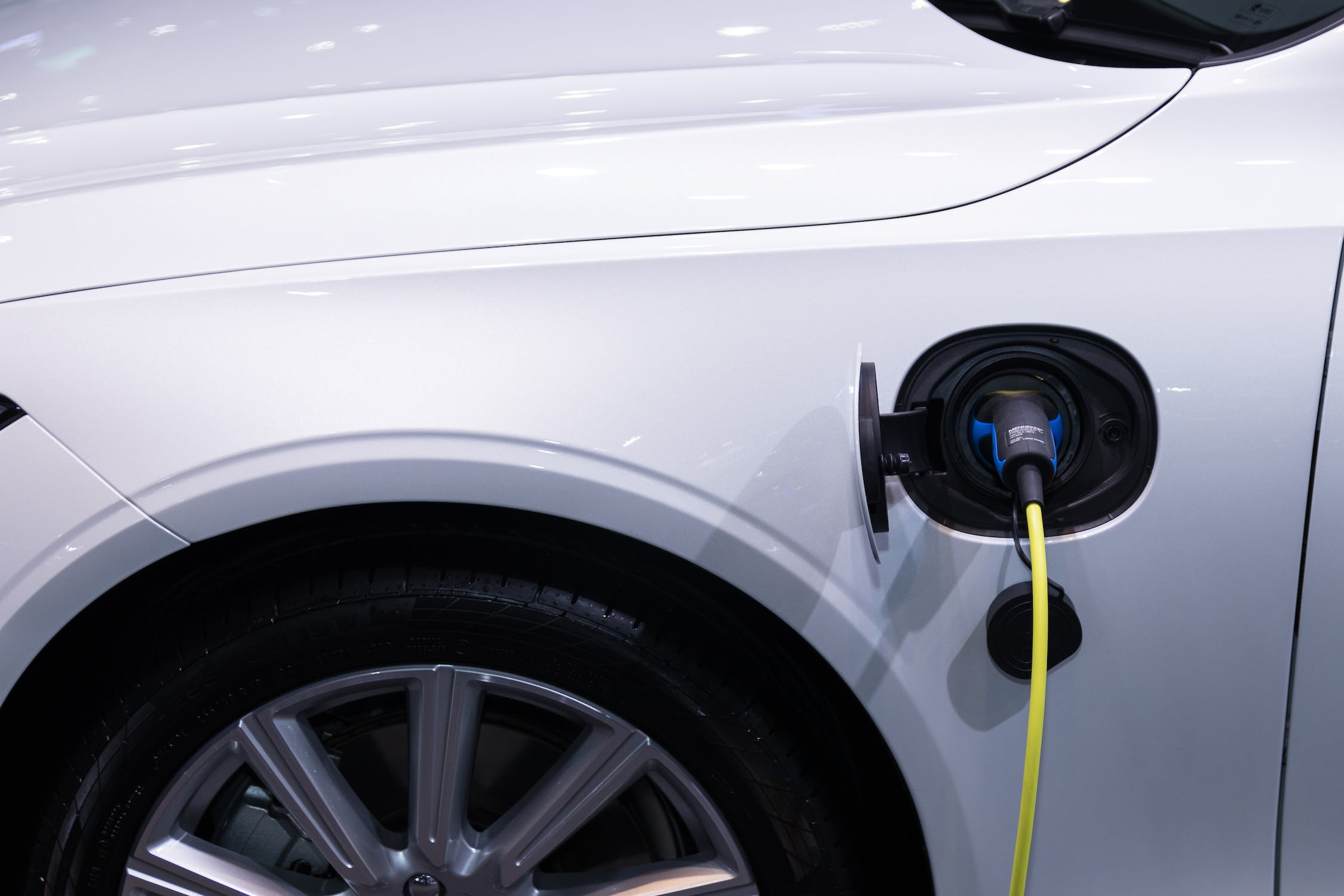 As WGCU added, the law is part of a broader strategy, led by the Florida Office of Energy under Democratic Agriculture Secretary Nikki Fried, to design a roadmap for promoting use of electric vehicles and expanding charging stations statewide.

Why This Matters: Florida is one of the most at-risk states to climate change, with rapidly rising seas and more intense storms being an imminent threat. But helping more Floridians switch to EVs is challenging due to the 450-mile length of the state which exceeds the range of most electric cars. A coordinated charging network, however, can help encourage more people to overcome their “range anxiety.” Additionally, this bill envisions a new network of “staging areas” in rural communities along Florida’s turnpikes to help drivers of electric vehicles quickly evacuate northward during hurricanes or other emergencies.

Go Deeper: Industry analysts say Florida has emerged as the nation’s fourth-largest market for EV sales. From 2017 to 2018 the number of electric vehicles sold in Florida nearly doubled and the number continues to climb thanks to the Sunshine State’s love of vehicles.

The Specifics: As WGCU wrote, the new law requires state officials to send the governor and lawmakers a new plan by July 1 next year to build more charging stations along state highways, with a status report due by Dec. 1.

Solar in the Sunshine State: Electric vehicles are only as environmentally friendly as the energy source by which they’re powered. States that have more renewable energy as part of their grid energy or incentivize home solar installations have the most potential to decrease emissions through electric vehicles. As it stands, the state of Florida is not a particularly solar-friendly state.

As the Sun-Sentinel wrote, a major roadblock to the growth of solar in Florida is the fact that the state prevents third-party solar power purchase agreements. These agreements allow a developer to build solar on a home at little or no upfront cost to the homeowner, who then buys electricity from the developer, usually at rates lower than utility rates, over a fixed time, usually from 10 to 30 years.

Perhaps that’s the next challenge Gov. DeSantis can help overcome.

How the Bill is Being Received: The Southern Alliance for Clean Energy’s Dory Larsen wrote:

by Amy Lupica, ODP Staff Writer While environmentalists celebrate commitments and progress made by the Biden administration, some stakeholders aren’t so happy. Wyoming Governor Mark Gordon (R) has passed a new state law providing the state government with $1.2 million in funding to sue other states that refuse to buy Wyoming’s coal. W.Y. is the largest coal-producing state […]