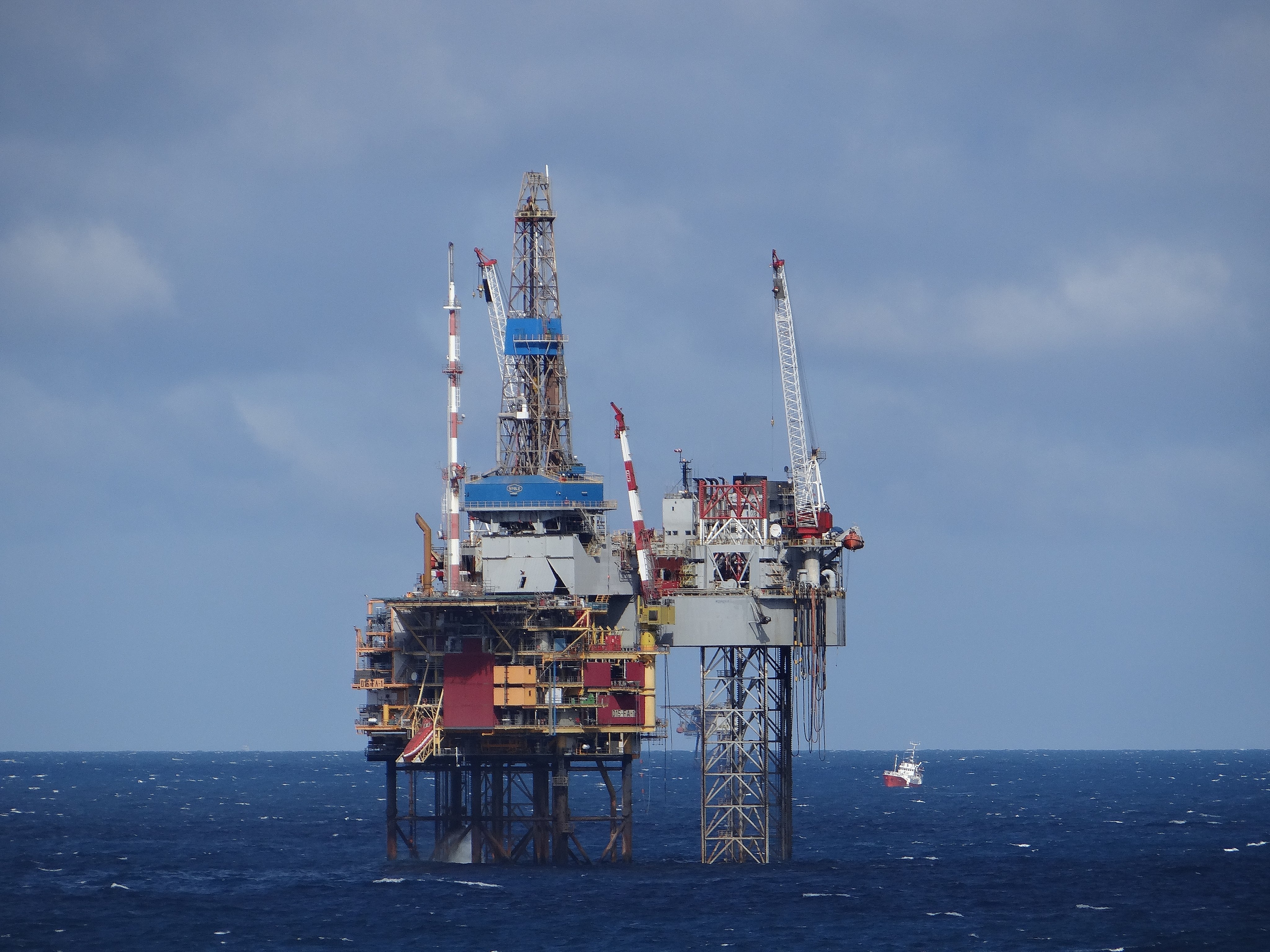 Oil company BP has embarked on a gas-drilling project off the coast of Senegal and Mauritania in West Africa. The company is calling the project the first step in a series of projects in the region. The project borders the world’s largest cold-water coral reef, and the company, which pledged to reach net-zero emissions by 2050, says that it is working with a panel of scientists to ensure safety. But environmentalists say that drilling will threaten sharks, turtles, whales, and millions of migratory birds.

Why This Matters: The world’s coral reefs play a significant role in supporting biodiversity, ocean health, and coastal communities.

But across the globe, coral reefs are in peril. In just 25 years, the Great Barrier Reef has lost half of its coral, and in the U.S., some reefs have declined by up to 98%. Fossil fuel development puts these already threatened ecosystems at risk of oil spills and contributes to devastating temperature rise. Establishing protections for these reefs is critical to preserving and restoring the health of oceans and the populations they support.

Earth, Land, and Sea: Construction has already begun on the first portion of the project, which is expected to start producing gas within two years. BP hasn’t announced how much gas the project will produce, but independent research firm Rystad Energy found that it could produce 40 trillion cubic feet of natural gas within the next three decades.

“We can’t excuse a company like BP, at a time when it seems to be taking climate change more seriously, simultaneously bankrolling a project that may end up having a big impact on Africa’s carbon footprint and future,” said Mohamed Adow, the director of think tank Power Shift Africa.

Protecting The Reef: The reef spans 580 kilometers, is 100 meters tall, and a spill in this ecosystem threatens to wipe out 200,000 years of growth. Environmentalists say that the project could disturb the sediment on the seafloor that could harm species, reduce local access to fisheries, and spill hydrocarbon condensate.

“This area is incredibly sensitive and largely unexplored – there are potentially novel species, and there is a significant potential for biodiversity discovery there,” University of Georgia marine sciences professor Dr. Mandy Joye told Unearthed. She says that hydrocarbon condensate presents an even more significant threat to ecosystems than oil, “it’s hard to imagine a more nightmarish scenario in terms of clean up than a condensate spill as it’s almost invisible.”