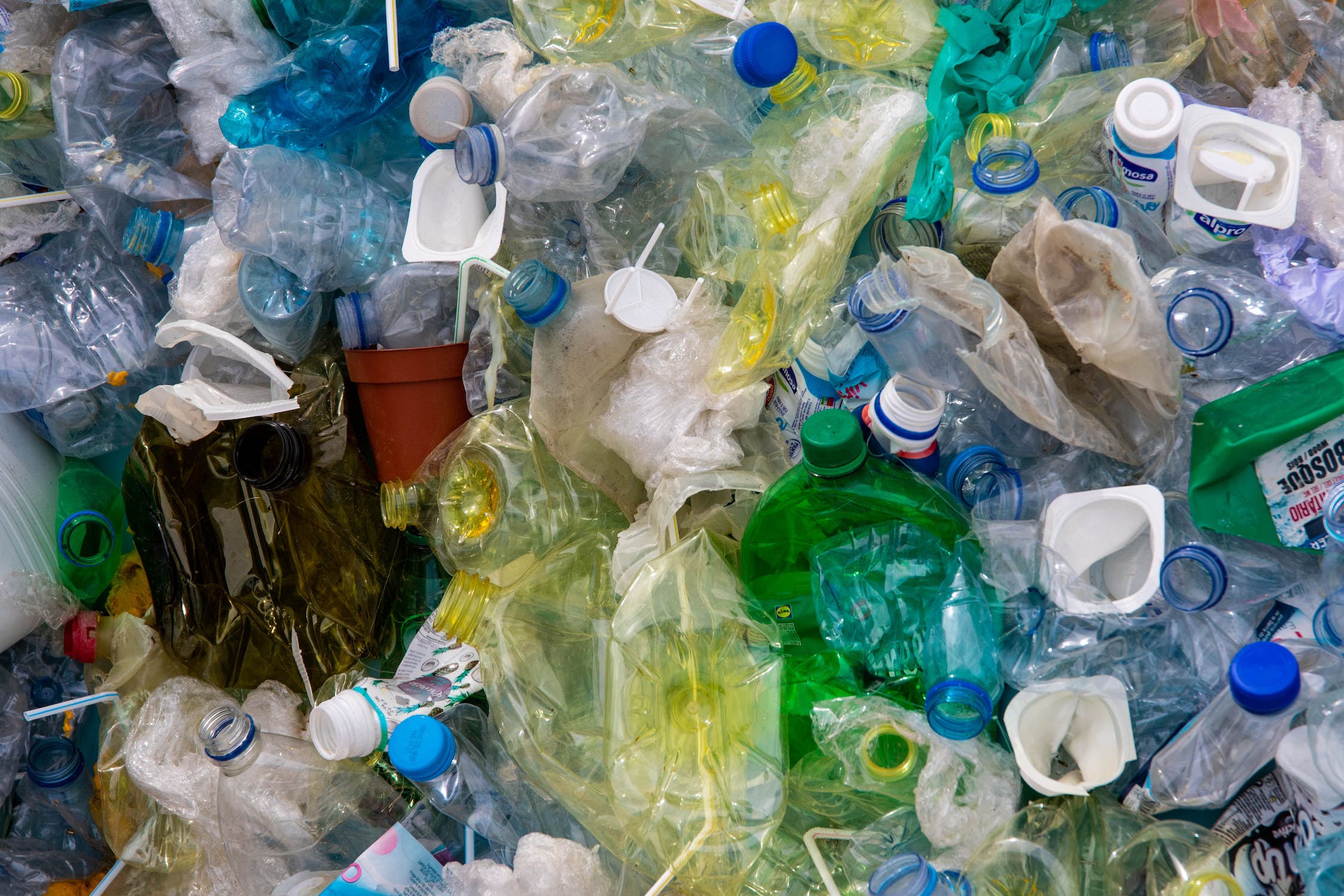 Yesterday Rep. Alan Lowenthal (D-Calif.) and Sen. Tom Udall (D-NM) introduced the Break Free From Plastic Pollution Act, which after months of build-up​ will kick off what is likely to be a heated fight over the legislation. The bill would shift the onus of managing plastic waste to producers of plastic bottles, packaging and assorted items, along with creating a national container deposit system.

While there were no Republican co-sponsors of the bill, it’s the most comprehensive plastic pollution legislation to date and an important step in moving the responsibility of waste management away from struggling municipalities and to the companies that sell plastic in the first place.

How does the bill work?
1. We phase out single-use items that can’t be recycled.

2. We shift responsibility for managing waste to the producers, so they'll make more sustainable products.

3. We prioritize communities that bear the worst cost of plastic pollution.

Why This Bill Is Different: As Waste Dive reported, “the act comes in the midst of a significant uptick in federal legislation focused on waste and recycling.

“Ours is the only bill in Congress that deals with the source of the problem,” Senator Udall said on a call with reporters.

What’s In It: As the New York Times explained, the act would increase the nation’s meager recycling rates through measures such as,

The bill also calls for a pause on creating new plastic producing plants, which have been a boon for the oil and gas industry and a job generator in states like Texas, Louisiana and Pennsylvania.

Additionally, as Waste Dive explained, certain types of plastics increasingly under fire due to their low recyclability rates and potential for pollution would also be banned beginning January 2022:

Reaction From the Plastics Industry: The American Chemistry Council took issue with this bill as they have championed the Save Our Seas 2.0 Act which is far more industry-friendly. They responded to the introduction of the Udall/Lowenthal bill by saying,

“Suggestions, such as a moratorium on new plastic facilities, would limit domestic manufacturing growth, jobs, tax revenues for local communities, and other benefits. Society needs plastics to live more sustainably….Thus the moratorium and bans on plastic products are likely to increase environmental impacts while limiting access to a material that enables society to do more with less.”

Why This Matters: Our planet is literally drowning in plastic. Humans ingest thousands of microplastic particles each day, and we still have very little understanding of how this impacts our health. While we rely on plastic for its convenience, durability, and even for its use in medical products, we are finding it from the bottom of the Mariana Trench to the top of Mt. Everest. Despite what the plastics industry says, recycling as it’s been proposed since the mid-20th century does not work so long as the makers of plastic do not own their products at end of life.

Marin County, CA resident and former marketing consultant Carolyn Lund got fed up with all the waste she saw accumulating in her community as a result of Amazon deliveries. That’s why she set out to spearhead a local effort to get Amazon to pick up their used boxes. The Amazon to Reuse Boxes pilot program […]

Recycling Is Becoming More Difficult, But Some Retailers Are Stepping Up To Help

Forbes reported this week on retail giant Walmart’s efforts to work with consumers and suppliers on improving sustainable packaging to reduce the amount of “wish-cycling” — people tossing things into recycling bins on the hope that they can be recycled – and to improve packaging design with its end of life in mind.

Why This Matters:  Consumers produced over 80 million tons of container and packaging waste in 2017, and only 50.1% was recycled, with the rest ending up in landfills or incinerated for energy.

The non-profit group United For Infrastructure co-hosted with the Wall Street Journal a forum on how four of the leading Democratic candidates plan to truly make America great again by improving our country’s aging infrastructure, and the candidates’ proposals, for the most part, skewed green and sustainable.

Why This Matters:  The forum was originally planned as a hat tip to labor unions, which are big in Nevada, but it ended up being a sustainability forum as well.