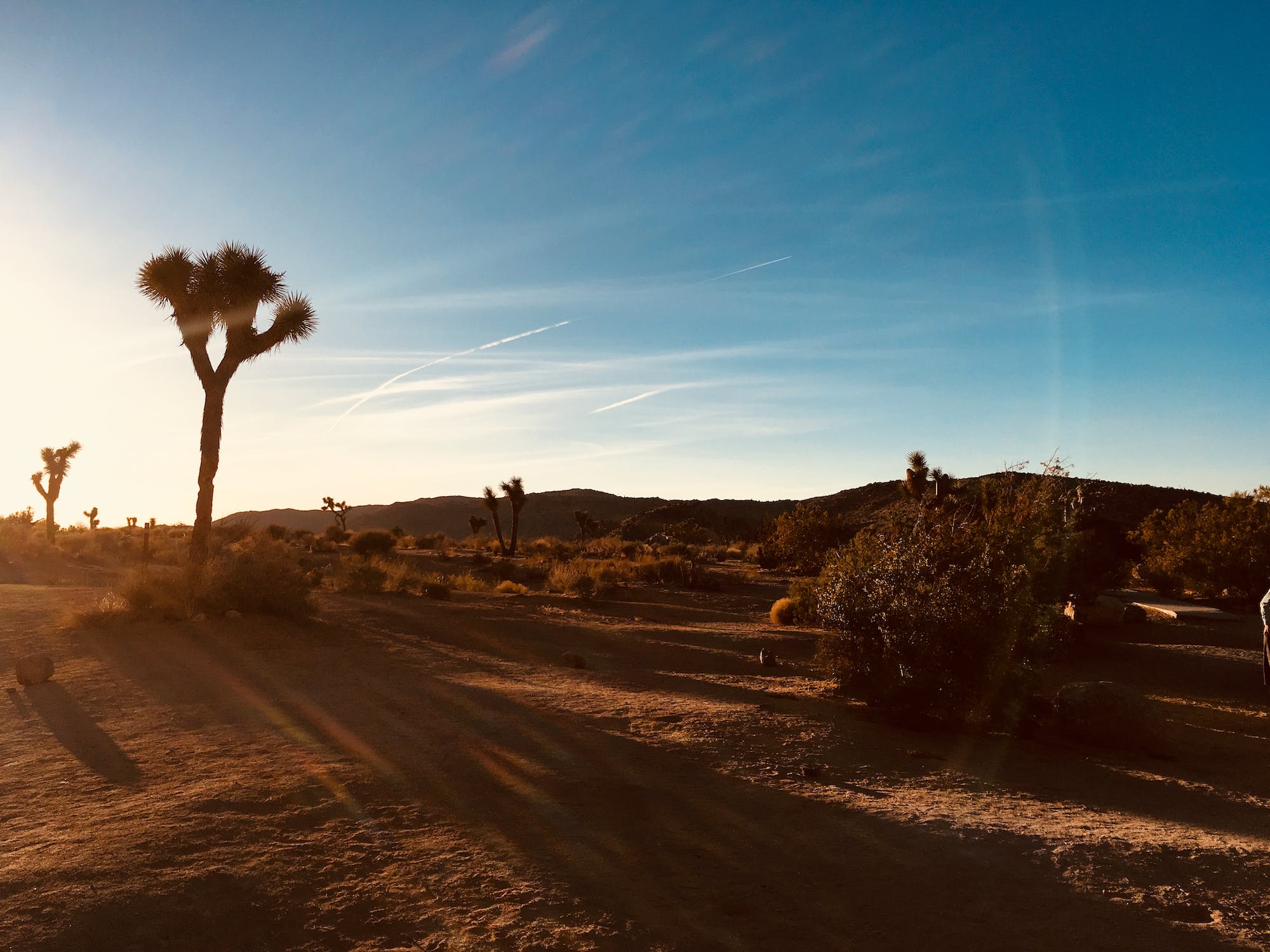 Joshua trees have lived in the Mojave desert for 2.5m years yet their demise might come at the hands of humans. Last year, a study found that even in a best-case scenario, with major efforts to reduce greenhouse gases, 80% of the trees’ habitat will be whittled away.

It’s for this reason that after decades of drought, development, and vandalism, California state officials are recommending that the Joshua Tree be considered for listing as an endangered species.

Struggling to Survive: As the LA Times explained, the California Department of Fish and Wildlife on Monday said it based its recommendation on a review of a petition submitted by the Center for Biological Diversity, which argues that the western Joshua tree’s spindly desert woodlands are “likely to become endangered in the foreseeable future” without protection under the California Endangered Species Act.

The fate of the Joshua Tree is now in the hands of the state Fish and Game commissioners who will make a final decision later this year about the listing.

What the Listing Means: As the LA Times also wrote in a separate piece, about 40% of the Joshua trees’ existing habitat is on private land.

Why This Matters: The Joshua Tree is an iconic California species. People come from around the world flock to see these stunning ancient trees that have survived multiple ice ages warming periods. However, the Mojave Desert is warming so quickly that it exceeds previous warming periods that the trees have survived and is increasing the likelihood of their extinction. If that happens, what would Joshua Tree National Park be without it’s Joshua trees? The case for protecting biodiversity is more clear than ever: if we don’t protect species we will lose them.

Go Deeper: Even as Joshua Tree National Park was closed during COVID-19, visitors and campers still flocked to this popular park. It underscores just how much people value nature.