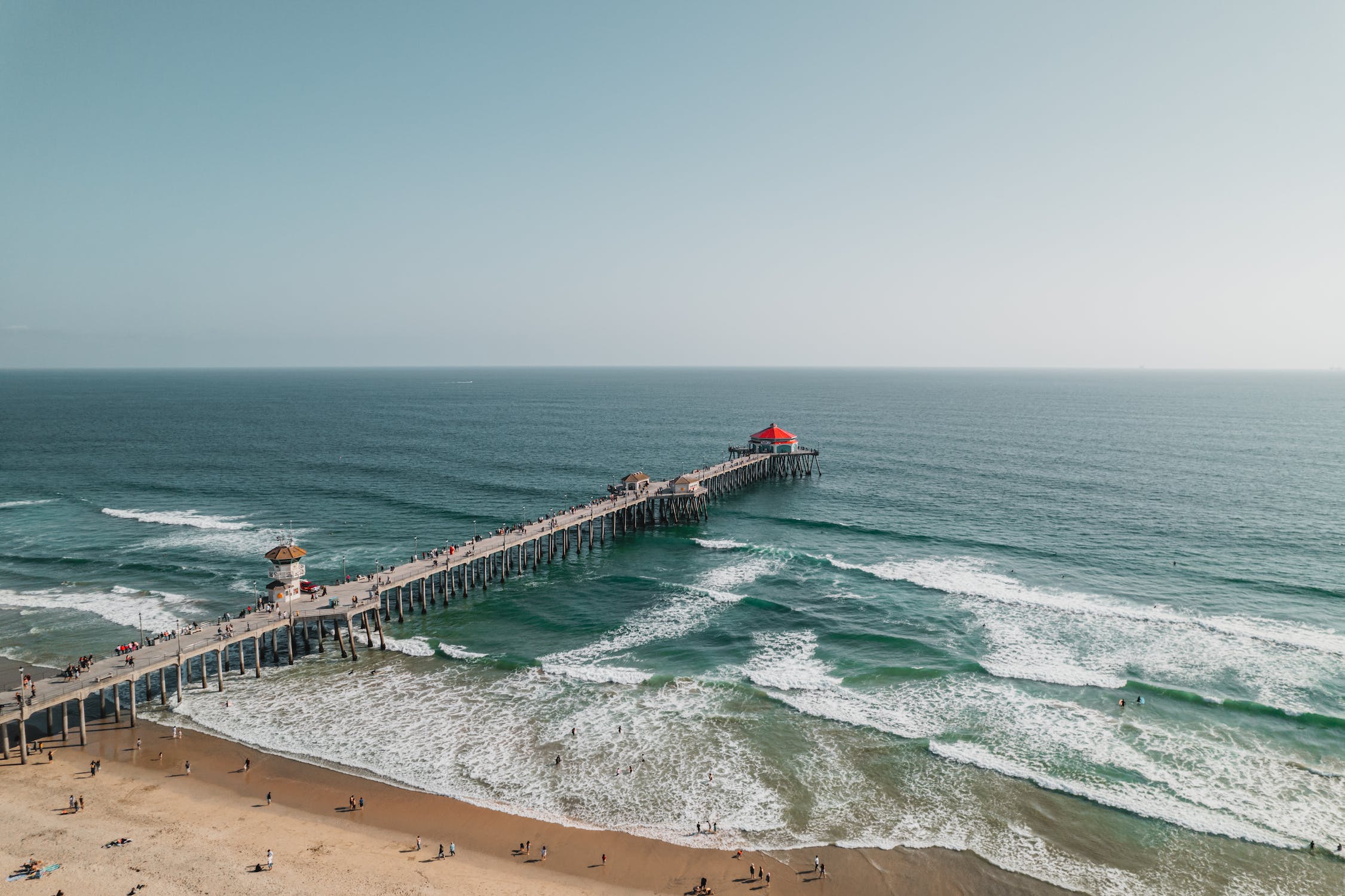 A pipeline failure off the coast of Huntington Beach on Saturday has now spilled as many as 126,000 gallons of crude oil into the Pacific Ocean, damaging ecosystems and forcing beach closures. Now, Californians are lamenting the state’s many climate disasters as drought, wildfires, and now oil spills take root in their home.

Why This Matters: Oil spills happen almost every other day in the US. From 2010 to 2016 alone, 1,300 crude oil pipeline spills released nearly 9 million gallons of crude oil into the environment. In 2019, the Keystone Pipeline leaked 383,000 gallons of oil into North Dakota Wetlands. Even after cleanup, these spills leave ecosystems irreparably damaged, and the dispersants used to clean up off-shore spills can be even more harmful than the spill itself. Additionally, these frequent spills cost the economy billions of dollars, cause health crises among coastal communities and cleanup workers, and highlight the desperate need for the US to break its oil addiction and work fast to meet the goals of the Paris Agreement.

Officials have announced that the leak has stopped and that the 126,000 gallons of crude spilled into the ocean occurred about 5 miles off the coast. The US Coast Guard is still investigating what caused the spill but has determined it originated from the Platform Elly oil rig. The spill now covers 13 square miles and cities are preparing for oil to reach their shores, with many already feeling the fallout.

The City of Newport Beach released a statement warning citizens of oil hazards along beaches. “Unfortunately, the size and potential impact of this oil spill make it necessary for people to stay out of the water and avoid contact with the oil,” said Mayor Brad Avery. “The City’s top priority is to ensure the safety of our residents and visitors during the cleanup effort.” Crews have now removed 3,150 gallons of oil and deployed 5,360 feet of floating barriers in an attempt to contain the spill.

Meanwhile, environmentalists and officials are concerned about damage to ecosystems and wildlife. “The ramifications will extend further than the visible oil and odor that our residents are dealing with at the moment. The impact to the environment is irreversible,” said Orange County Supervisor Katrina Foley. Dead fish and birds washing ashore have been reported along the coast, along with reports of dolphins spotted swimming through the massive oil patch. The spill also threatens the Talbert Marsh Wetlands, home to blue herons, pelicans, and the endangered California least tern. Laura Deehan, state director of Environment California, called for the state to take swift action to shift away from fossil fuels. “The hundred-thousand of gallons of oil that spilled into the ocean near Huntington Beach provide a stark and dark reminder that oil is dirty, dangerous, and can make our air and water too toxic for life,” she said.