Can a New Satellite Company Shore Up Forest Carbon Offsets?

Corporations attempting to reduce their carbon footprint in the short run are restoring forests as a way of offsetting the carbon they release into the atmosphere. But some of these initiatives may be less effective than advertised. They are alleged to have inflated the amount of carbon saved from corporate ownership or claimed to protect land that was never under threat of logging.  For example, California’s offset program accounts for offsets based on averages that may not fully capture the complexity of how much carbon is actually being captured in the trees. A new company, Pachama, is attempting to improve the marketplace for forest carbon credits, making them more transparent and accurate, by using satellite imagery and artificial intelligence. It has attracted  $15 million of funding so far for product development, and Amazon’s Climate Pledge Fund is an investor, according to Techcrunch.

Why this Matters:  In 2020, companies bought more than 93 million carbon credits, equivalent to the pollution from 20 million cars in a year, a 33% increase over 2019. But in order to be effective, it’s crucial that these credits are actually reducing overall emissions. A new analysis from CarbonPlan, a San Francisco nonprofit that analyzes the scientific integrity of carbon removal efforts, took a hard look at California’s forest offset program, and now argues that a large fraction of the credits in the program do not reflect real climate benefits.  But too much negative press may keep offset markets from growing just as they are getting started.

Though Pachama launched only one year ago, it seems to have already made a splash — in addition to receiving support from Bill Gates’ investment firm, Breakthrough Energy Ventures, and Amazon’s Climate Pledge Fund, it has also attracted the attention of Mercado Libre, the largest e-commerce company in Latin America.

Saez Gil, the founder and CEO of Pachama, told TechCrunch: “Restoring nature is one of the most important solutions to climate change. Forests, oceans and other ecosystems not only sequester enormous amounts of CO2 from the atmosphere, but they also provide critical habitat for biodiversity and are sources of livelihood for communities worldwide. We are building the technology stack required to be able to drive funding to the restoration and conservation of these ecosystems with integrity, transparency and efficiency. We feel honored and excited to have the support of such an incredible group of investors who believe in our mission and are demonstrating their willingness to support our growth for the long term.” 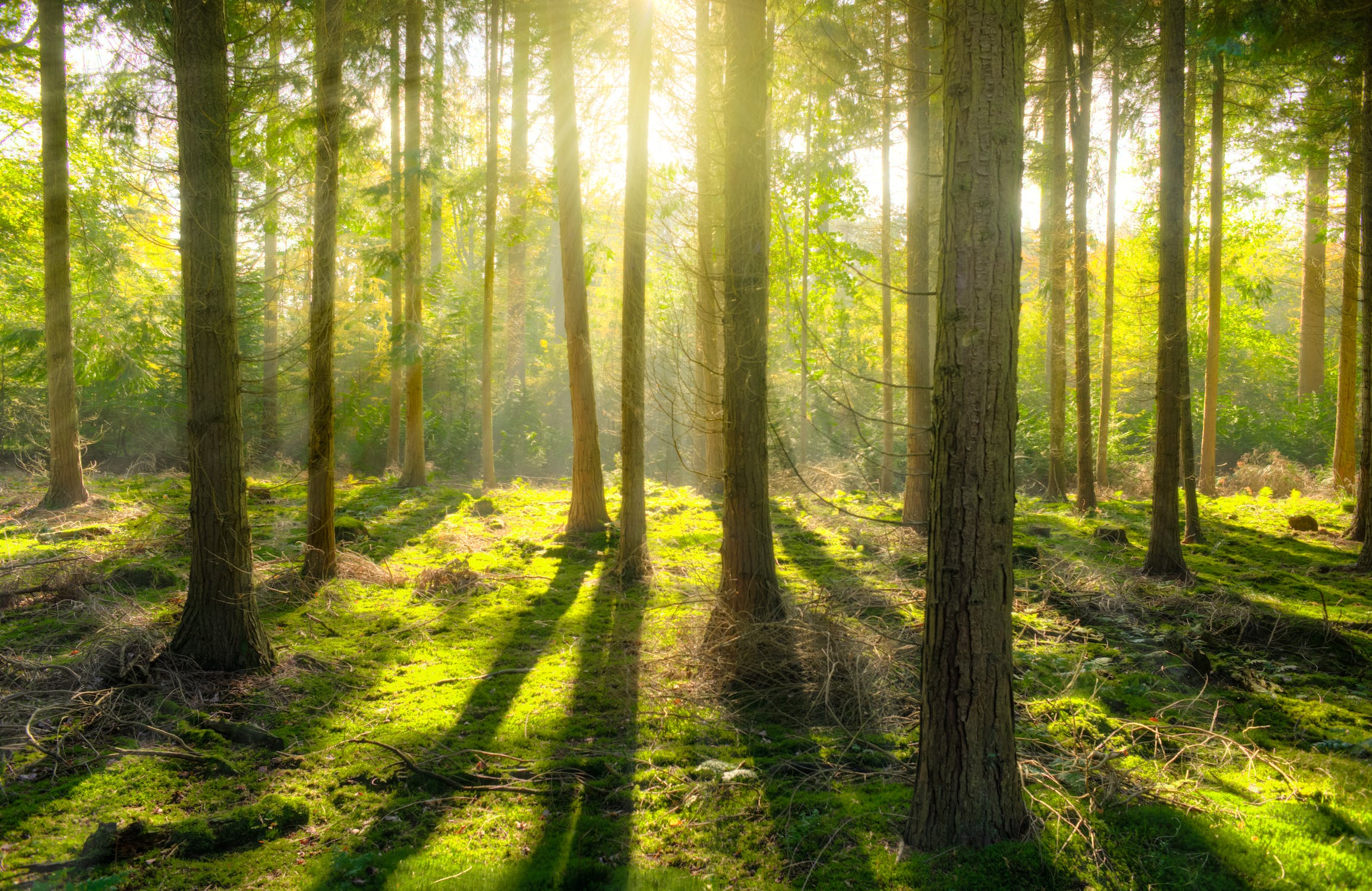 by Ashira Morris, ODP Staff Writer Every day, the world loses an area of tree cover about the size of New York City from deforestation. World Wildlife Fund’s new Forests Forward campaign partners with companies to help improve forest management and trade. Companies like Kimberly-Clark and Lowe’s have already signed on, committing to the program’s […] 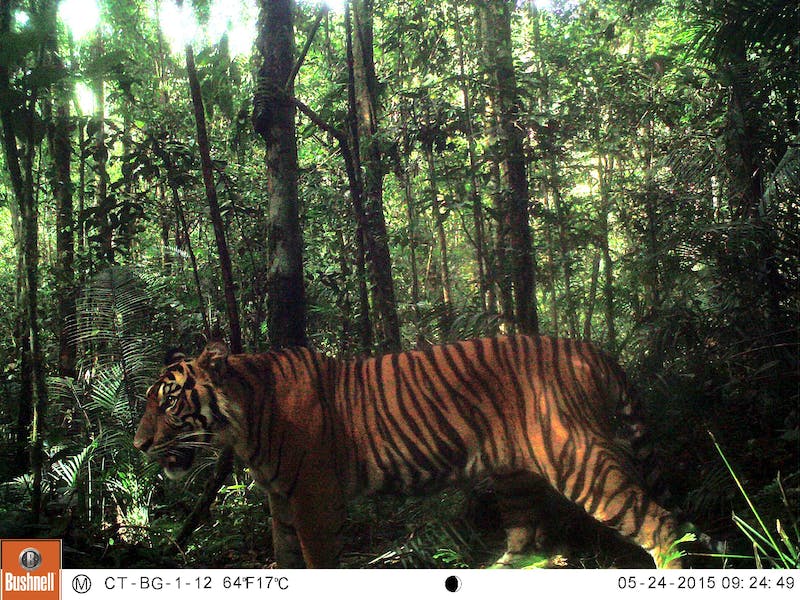 CI and Dove Team Up to Conserve Sumatra’s Forests

As conservationist Paul van Nimwegan wrote for Conservation International, Sumatra’s biodiversity is at a critical juncture — widespread forest clearing, wildlife poaching and land-use intensification have put much of the island’s astonishing flora and fauna under considerable threat. About 12 million hectares of Sumatra’s vast forest ecosystem have been cleared in the past 22 years, […]

Can Drones Rebuild the Canadian Woods?

In Canada’s British Columbia, a new project plans to replant resilient forests with the combination of Indigenous knowledge and new technology. According to reporting by Grist in partnership with The Tyee, Seed the North will “collect seeds, combine them in biodiverse seedpods, and drop them using drone technology over thousands of acres.”

Why This Matters: Over the past decades, British Columbia’s forests have been through climate change-fueled droughts, wildfires, and pest infestations.