Caring for Pets During Natural Disasters 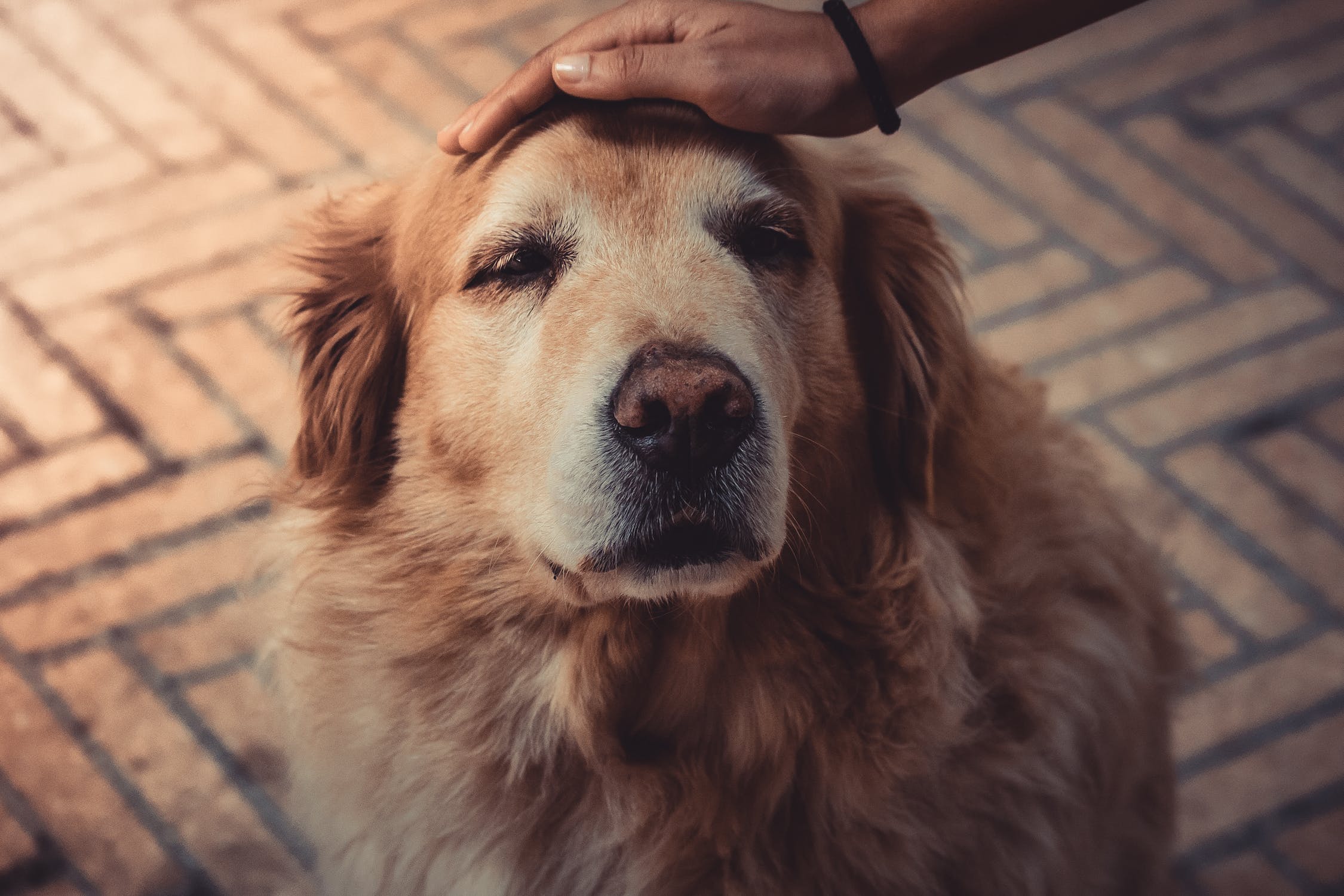 September is recognized as National Preparedness Month which encourages and reminds Americans to be prepared for natural disasters or emergencies. Unfortunately, this year disasters are a threat that millions of Americans have seen realized from wildfires on the West Coast to an exceptionally active hurricane season in the Atlantic.

And while people are enduring unspeakable personal tragedies, one of the components of that distress is what to do with pets when evacuation orders are issued.

Fundamentally, some people fear leaving their pets behind. A 2011 ASPCA poll found that 35 percent of dog and cat owners wouldn’t know what to do with their pets during an evacuation. Many are not aware that, as of 2006, FEMA will rescue, shelter, and care for people with pets and service animals.

Why This Matters: Most people don’t expect to be evacuated and when orders are issued, chaos often ensues. As humans are figuring out where to go, and what to save, the safety of domestic animals can easily be overlooked. Proper planning can make all the difference in saving your pet’s life rather than risk them being left behind in harm’s way. Every pet owner should know the simple steps to take to ensure that they and their animals are ready for any situation.

Planning Ahead: Making arrangements for your pets ahead of a natural disaster or emergency actually occurring is key. Don’t simply rely on anecdotal knowledge, do you research to identify a safe place for your animals to go if you can’t be evacuated with them. For instance, as Voice of America wrote, while rumors have been spread on the internet that hotels and motels have to accept guests with pets during emergencies, it is up to the proprietor to accept or deny animal guests unless they are certified service animals, like dogs that assist the blind.

PETS Act: In the aftermath of Hurricane Katrina as animals were abandoned in droves which propelled Congress to take action in ensuring the safety of pets after disasters. As the AKC explained, the federal Pet Evacuation and Transportation Standards Act (“PETS Act”) was passed to address these questions and issues.

Best of Humanity: As wildfires have destroyed countless acres of land in Oregon and have forced people to flee their property, volunteers in the state have been risking their lives to save abandoned livestock.