Charging Up the Push for Clean Electricity 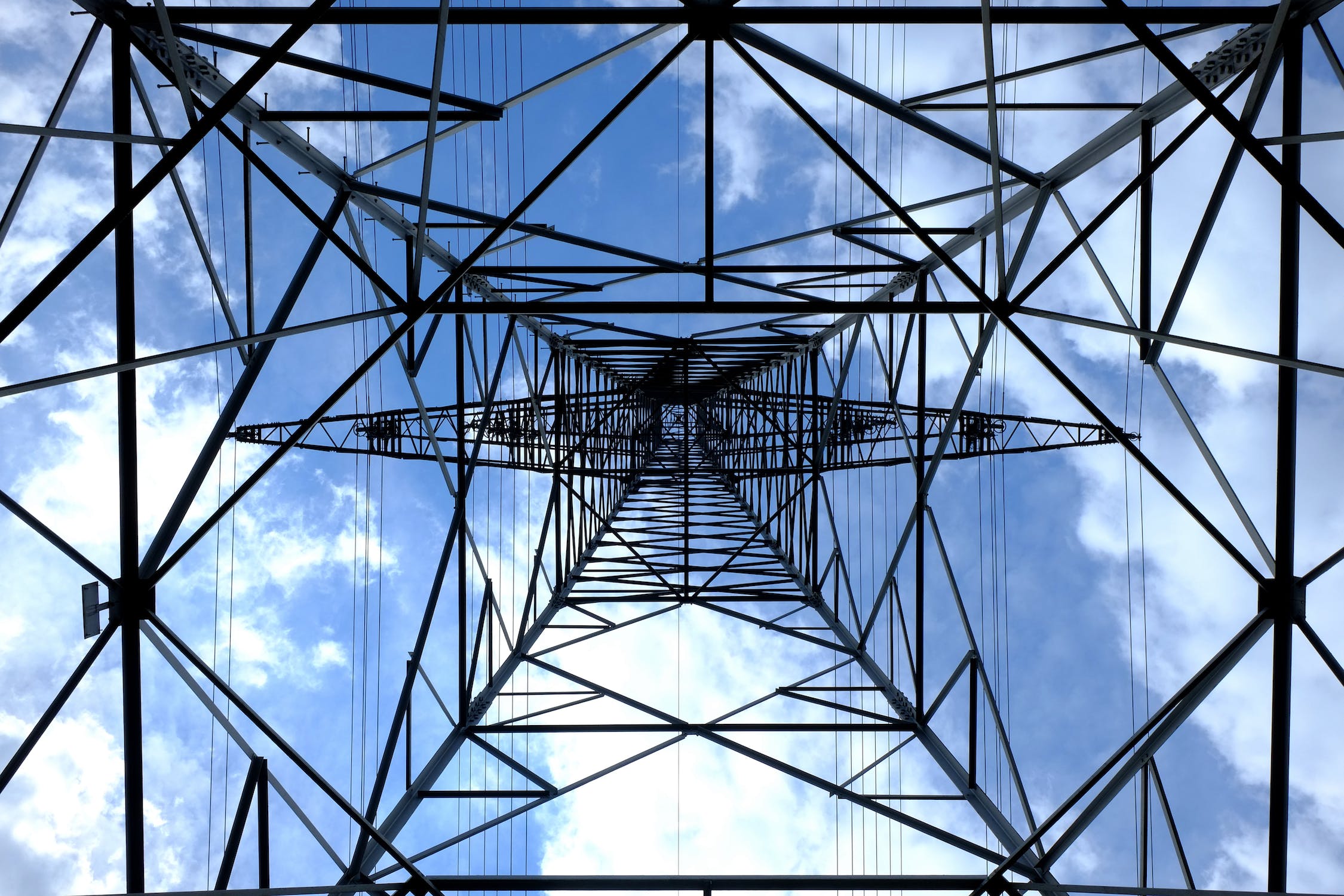 To move the U.S. toward carbon-free electricity, Energy Secretary Jennifer Granholm discussed paths to a national Clean Electricity Standard (CES) at a forum this week. What’s a clean electricity standard? It’s a policy that requires utilities to ramp up their share of emissions-free electricity production every year to hit a final target — in this case, ultimately, President Biden’s goal of 100% carbon pollution-free electricity by 2035.

About a third of Americans already live somewhere with a commitment to 100% clean energy, and two-thirds of Americans support taking the approach to the federal level.

Why This Matters: Clean electricity is “the backbone of the energy transition,” as Leah Stokes and Sam Ricketts wrote for Vox.  The target may be set by the Biden administration. Still, it’s also set by the planet itself: to have a shot at keeping warming under the critical 1.5 degrees Celsius, the country needs to switch to clean energy at a rapid pace and large scale. By attaining a 100% CES, we’d immediately cut more than a quarter of national carbon pollution. Powering transportation, building, and industrial sectors from clean sources would slash national emissions by 70 to 80 percent.

The Congressional Road to a National Clean Energy Standard: Granholm said Tuesday that she’s open to using the budget reconciliation process to pass a CES, which would allow the measure to pass with a simple majority, which Democrats hold. (Getting rid of the filibuster, which can stop a bill without 60 votes, is another story.)

The budget reconciliation process is “a legislative process that allows Congress to expedite bills that relate to federal government revenues (like taxes), outlays (spending), or the debt limit,” as Stokes and Ricketts write for Vox. The process allows expedited consideration of certain tax, spending, and debt-limit legislation, Evergreen Action’s analysis shows that the CES fits the requirements.

Granholm agrees:  “I think there still are versions of a clean energy standard that work for Senate reconciliation rules,” she said Tuesday.

These conversations are happening against the backdrop of the Biden administration’s upcoming Earth Day Leaders Summit of 40 world leaders to come together before COP26 in Glasgow later this year, as well as a key opportunity to supercharge global climate action cooperation.