The rapidly-spreading coronavirus is thought to have originated in China’s Wuhan Huanan live animal market. As Grace Ge Gabriel, the Regional Director of Asia at the International Fund for Animal Welfare recently wrote in her Bright Ideas op-ed of the market,

“The sign from the store with “wild tastes” in its name reads like a zoo’s exotic animal collection mixed with a butcher shop menu. Live peacocks, porcupines, rats, foxes, crocodiles, wolf cubs, turtles, snakes, frogs, wild pigs…, and meats, feet, blood, intestines and other body parts from all of the above and more. Over one hundred items from over 70 species were on offer. “

Since the outbreak, international pressure has been mounting for the Chinese government to crack down on wildlife trade and the government is finally obliging. And now, as the South China Morning Post explained, “desperate to contain the disease, the Standing Committee of the National People’s Congress, China’s top lawmaking body, passed a resolution [last] Monday banning the trade and consumption of wild animals It also indicated that changes to laws would follow.”

Problem Solved?: While this decision is important, it does not ban trade for fur, medicine or research, which experts say is a concerning oversight. As the  Wildlife Conservation Society explained,

“There is no such risk-free trade and consumption of any wild mammals and birds whether they are wild-caught or farmed. WCS believes that only by prohibiting thelivetrade in all wild birds and mammals can the risk of future viralemergences be prevented, and thus other forms of trade should also be included in this ban.

In addition, this creates a potential loophole for traffickers who may exploit the non-food exemptions to sell or trade live wildlife, creating additional challenges to law enforcement officers.”

Not all wildlife is traded for food and some species like pangolins have their scales used by the ton in traditional Chinese medicine. As the New York Times explained, the Chinese government controls the trade, but there is still room for illegal activity unless loopholes are closed.

The Challenges: The SCMP broke down the challenges that the Chinese government will face in enforcing these new restrictions. Namely, eating game animals has a long history in China and supports a massive industry that has been encouraged by the state as a source of income for poverty-affected areas.

Why This Matters: As the Guardian noted, for the past few years China’s leadership has pushed the idea that “wildlife domestication” should be a key part of rural development, eco-tourism and poverty alleviation. In fact, just weeks before the coronavirus outbreak, China’s State Forestry and Grassland Administration (SFGA) was still actively encouraging wildlife farming for citizens. If China is able to uphold its ban on wildlife trade and trafficking it could be an important step in conserving biodiversity and protecting vulnerable species. And since SARS is also believed to have originated from wildlife, it’s critical that China stays a global partner in protecting wildlife. 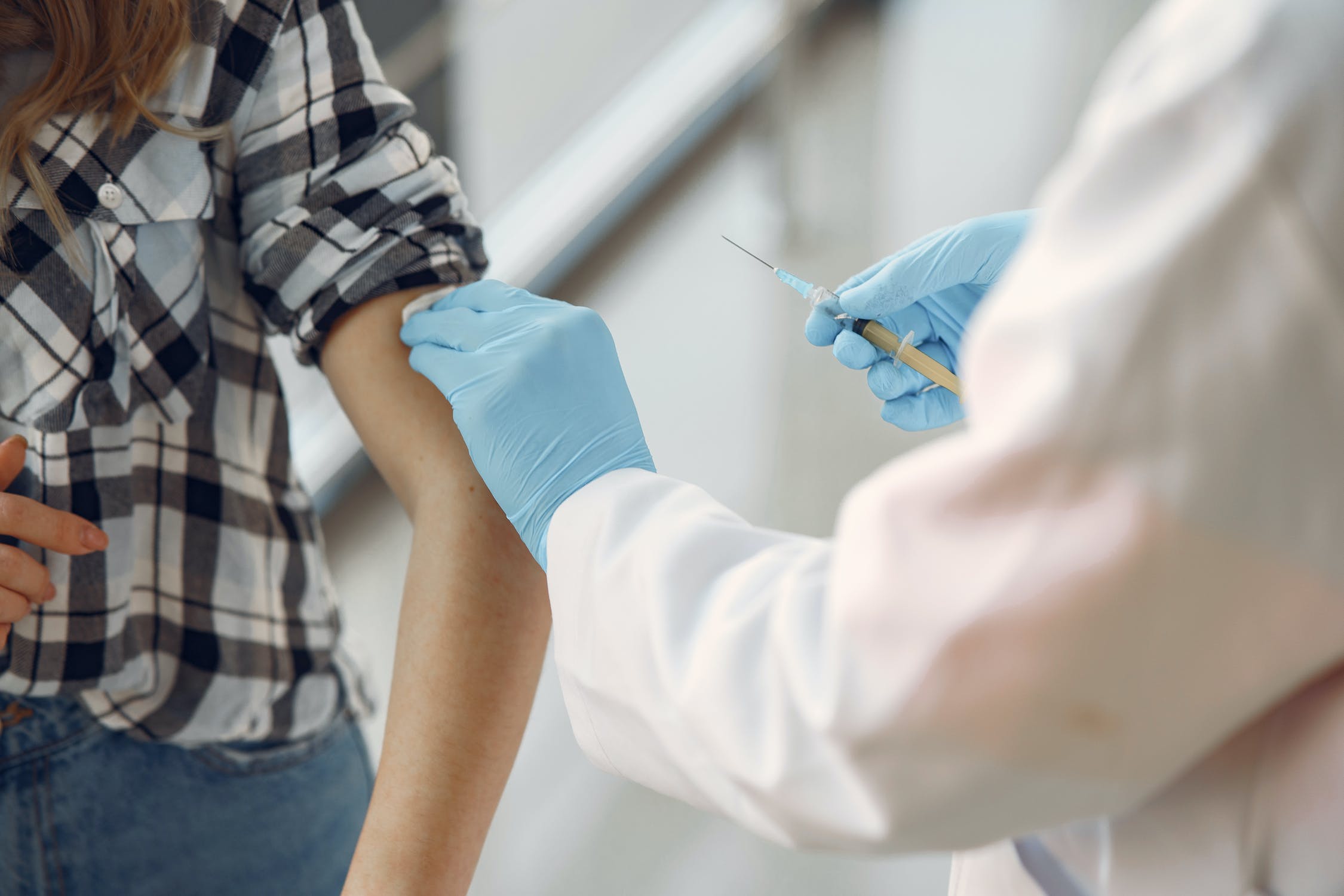