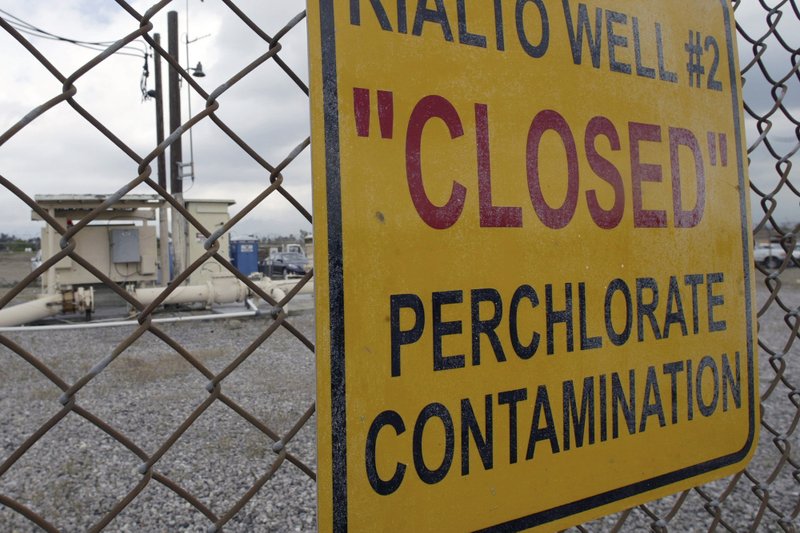 The Trump Administration’s severe rollback of the Clean Water Act’s coverage went into effect yesterday with numerous non-profits and states vowing litigation, and Colorado has already successfully pushed back implementing the new rule.  In addition, last week the administration decided not to regulate a chemical used in rocket fuel that has been linked to developmental damage because it “does not meet the criteria for regulation as a drinking water contaminant” under the Safe Drinking Water Act.  They made this decision despite the fact that up to 620,000 people might be consuming water contaminated with the chemical at high concentrations. And the Massachusetts state Department of Environmental Protection failed to send federal regulators reports about the safety of watersheds required by the Act, according to the state auditor.

Why This Matters:  There is not much left of the Clean Water Act with the Trump Administration at the helm of the so-called Environmental Protection Agency.  The agency has limited the scope of what the Act covers, refused to regulate a chemical that hundreds of thousands of Americans are ingesting at levels that are not safe, and it is totally failing to oversee the states in monitoring pollutant discharges as required by the Act.

The new Trump Clean Water Act rule narrowing its scope to eliminate certain wetlands and waterways went into effect yesterday in all states except Colorado, according to Politico.   A federal court there granted the state’s request to freeze implementation of the rule because the court determined that the state was likely to succeed in challenging the administration’s definition of protected waterways, which is the test for halting it from going into effect.  But a federal court in California refused to stop the rule from going into effect nationally because the Court determined that the coalition of Democratic attorneys general didn’t have a sufficient chance of winning their broader legal challenge against the rule.  But additional state by state challenges are possible.

As for the rocket fuel chemical, the Environmental Protection Agency (EPA) is under a court order requiring the agency to establish a safe drinking-water standard for the chemical, called perchlorate, by the end of June, but Administrator Wheeler decided to defy it. In addition, according to The New York Times,  the agency also overturned the previous scientific determination that declared perchlorate a serious health risk for five million to 16 million people in the United States.  Some states are working to reduce contamination using state regulations.  Environmental groups expressed dismay.  “Today’s decision is illegal, unscientific and unconscionable,” Erik D. Olson of Natural Resources Defense Council told The Times.  “The Environmental Protection Agency is threatening the health of pregnant moms and young children with toxic chemicals in their drinking water at levels that literally can cause loss of I.Q. points. Is this what the Environmental Protection Agency has come to?”  Meanwhile, the state of Massachusetts’ state environmental protection agency is years behind in filing its Clean Water Act monitoring reports with the EPA, which “has left the public with a murky picture of water quality in the state,” Suzanne M. Bump, the state auditor, said in a statement according to The Globe.