Cleaning Up Oil & Gas Wells Could Net $21 Billion in Benefits 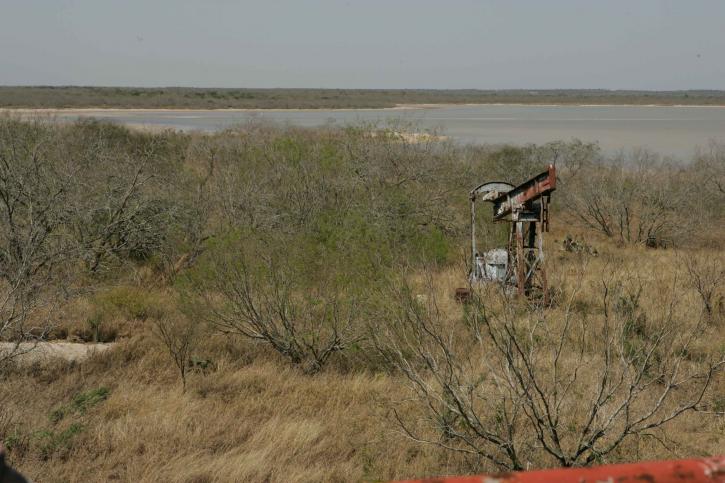 A new study published on Monday found that cleaning up the nation’s more than 2 million acres of oil and gas wells could result in billions of dollars of economic growth. Experts estimate that there are as many as 3.2 million gas and oil well sites no longer in use, and when companies leave or abandon these wells, they often leak harmful toxins into the atmosphere and groundwater.

For a long time, companies have claimed the cleanup is too expensive, but experts estimate the costs of cleanup are much more affordable than previously thought and could offer a much-needed economic boost to struggling former oil and gas communities.

Why This Matters: Abandoned oil and gas wells are an epidemic all on their own. The 3.2 million abandoned oil and gas wells are constantly leaking methane into the atmosphere, which captures up to 86 times more heat than CO2. The wells also put residents at risk of flammable or toxic water and even explosions. The fact that these wells are poorly mapped and challenging to find, makes them even more dangerous.

Despite these dangers to the environment and humans, the Trump administration rolled back Obama-era methane regulations that required gas and oil companies to monitor and repair leaks. But as oil and gas prices plummet, it’s clear that companies will never return for their abandoned wells, but cleaning them up is crucial to fighting climate change and ensuring that communities aren’t left behind in the transition to a green economy.

Net Benefits: The study estimates that cleaning up all abandoned oil and gas wells in the country would cost about $7 billion, a small price to pay for over 3.2 million cleanup projects. That land could then be used for green energy development, business and housing projects, and carbon sequestration.

Matt Moran, the study’s lead author, said, “for people who live near that land–that [money] has real meaning.” The cleanup alone would also create thousands of jobs for people who live in regions plagued by abandoned wells. The Biden administration has expressed support for well cleanup projects. “We are going to create more than a quarter-million jobs to do things like plug in millions of abandoned oil and gas wells that pose an ongoing threat to the health and safety of our communities,” said Biden in January.

Similar projects have already had success with the support of the federal government. The Abandoned Mine Land Trust Fund (AML) grants money to states and tribes to clean up defunct coal mines. Since its inception, the AML has helped build green infrastructure, boost tourism, and create jobs across America, with the added benefit of cleaning up toxic groundwater and pollution. It’s done so well that now, a bipartisan team of lawmakers and environmental advocates are introducing legislation to extend and expand it.

The new study’s authors hope that cleaning up oil and gas wells can yield the same benefits for oil communities as mine cleanups have for coal communities.

“If you have an abandoned piece of property, and you restore it back to its original condition, it’s worth something, and it’s worth more than it costs to do that,” said Moran. “If we invest in land restoration, we get a lot out of it.”