The National Audubon Society issued an alarming entitled, Survival by Degrees: 389 Bird Species on the Brink with the group’s CEO and President, David Yarnold, saying, “[t]wo-thirds of America’s birds are threatened with extinction from climate change, but keeping global temperatures down will help up to 76 percent of them.  The New York Times reported yesterday, based on the Audubon study, that as a result of warming at least eight states could see their state birds largely or entirely disappear from within their borders during the summer months.

Why This Matters:  The notion of states “losing” their state birds —  one of their most visible state symbols —  to climate change should ring some alarm bells — especially among climate deniers.  But it goes way beyond just these well-known birds — many others are also at risk of moving away from their previous habitat. You can see what birds in your neighborhood are threatened by using this zip-code based tool (click and scroll down) that Audubon developed.  This type of information should help people to see the importance of changing our current trajectory of climate change.

State Birds That Are Impacted

Besides summer warming impacting their range, some bird species are likely to face additional dangers from climate change, such as increased springtime heat, fiercer wildfires or rising ocean levels, according to the Times.  Species such as the piping plover, which builds its nests in sandy areas along the Atlantic coast, is expected to see its habitat encroached by the rising seas, according to the Report.

“We already know what we need to do to reduce global warming, and we already have a lot of the tools we need to take those steps. Now, what we need are more people committed to making sure those solutions are put into practice,” said Renee Stone, vice president of climate for the National Audubon Society. “Our elected officials at every level of government must hear from their constituents that this is a priority. Audubon is committed to protecting the places birds need now and in the future and taking action to address the root causes of climate change.”

What You Can Do:  Click here for Audubon’s suggested actions everyone can take to help fight this bird emergency.

In Lead Up To Biodiversity Summit, Big Commitments to Nature

This morning a major global effort to finance nature gets a huge “deposit” as Ministers from Germany, the United Kingdom, Costa Rica, Canada, and Norway, as well as business leaders, UN leaders, and major philanthropists, promise to spend billions to safeguard biodiversity.

Why This Matters:  Last week was Climate Week and this week it is nature and biodiversity’s turn at center stage. 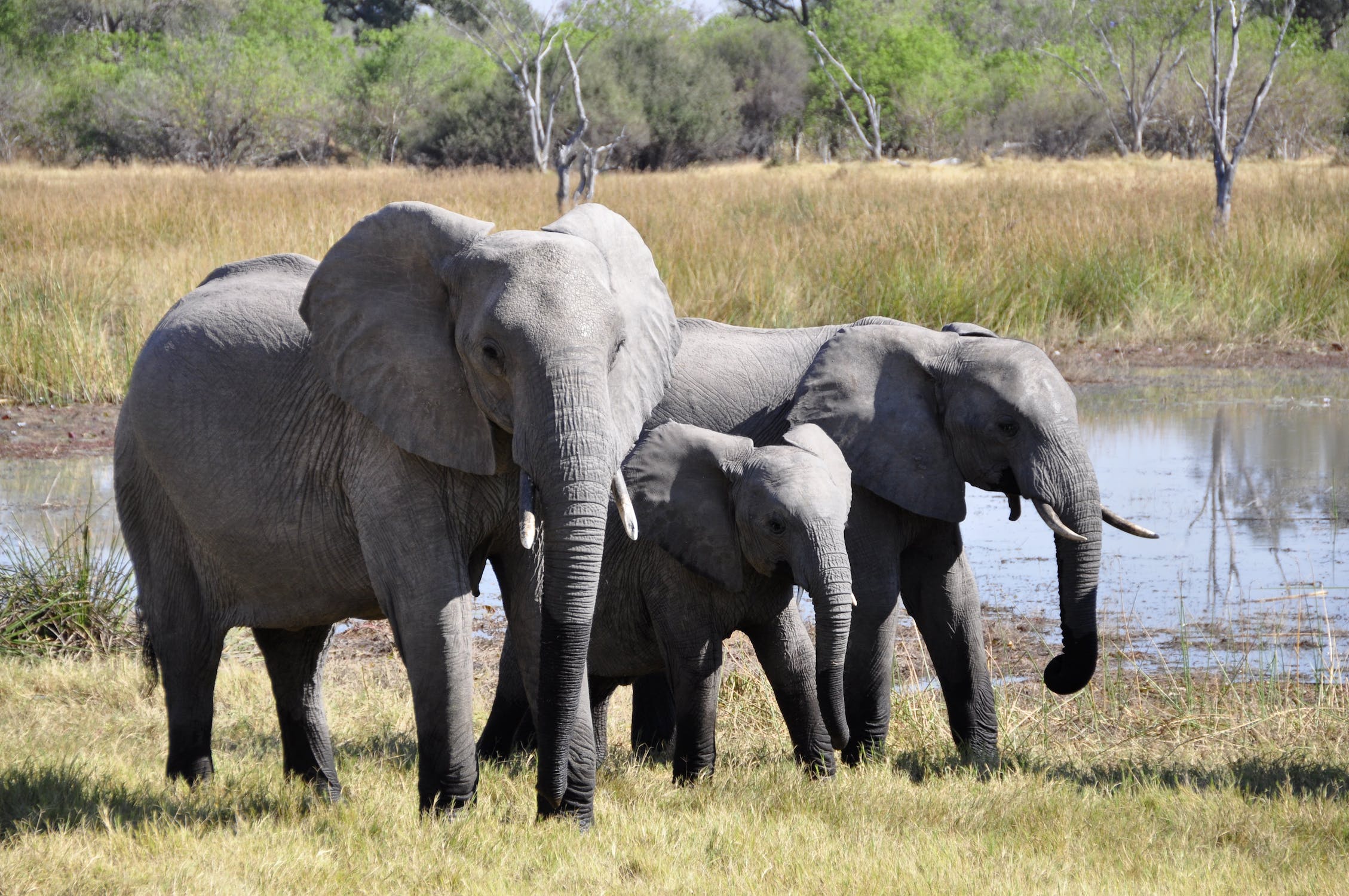 by Amy Lupica, ODP Contributing Writer Monday, Botswanan officials announced their findings following an investigation into the sudden and mysterious deaths of 356 elephants.  The investigation found that neurotoxins caused by an algal bloom in a large rain puddle poisoned the animals. However, many conservationists remain skeptical, largely because the government has yet to release […]

One Cool Thing: Humpback Whales Trapped in Alligator River Find Their Way Out

A trio of humpback whales was trapped for a few weeks well inland in an Australian river crawling with crocodiles — something never witnessed before, according to CNN.  The whales caused quite a stir — they were stranded in the murky East Alligator River in Kakadu National Park in Australia and could not find their […]