Climate Change Impacts Childhood Malnutrition As Much as Poverty 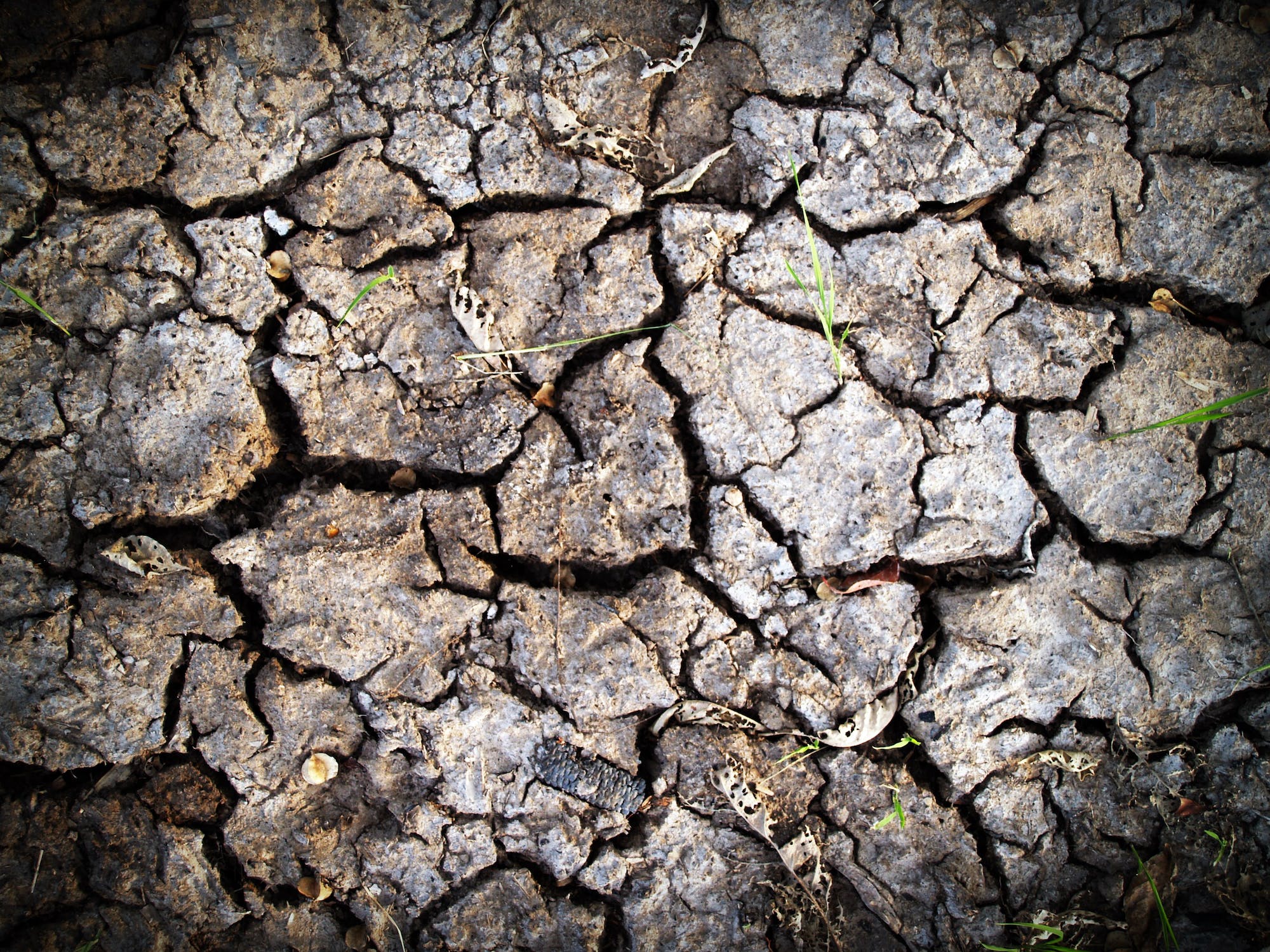 A new study published last week found that rising global temperatures impact childhood malnutrition at similar rates to poverty, insufficient sanitation, and poor education. The 19-country study, which observed 107,000 children aged 5 and under, reviewed the impact of rainfall and temperature on children’s diet diversity. The findings shocked researchers, who say that this proves the effects of climate change are already here and accelerating quickly.

Why This Matters: Researchers have predicted that climate change will drastically impair food supply chains across the globe. Programs created to combat global hunger often include agricultural development programs but as rainfall dwindles and temperatures rise, crops will begin to fail. Supply chains that have grown and connected needy communities in the past decades will begin to collapse. Experts worry that not enough is being done to combat this degradation and that without swift action climate change will undermine decades of humanitarian gains.

By the Numbers: In this study, it became apparent that this has already happened.

What’s Worse: researchers say that this disruption will also interfere with food assistance programs that people in affected regions often rely on. Rupal Dalal, an associate professor at Indian Institute of Technology (IIT) – Bombay explained, “this is because food assistance or interventions that fail to consider the complexity of food systems as well as the trickle-down effect that climate can have across that system will fall short in response.”

These food assistance programs are already crucial for many communities. According to the World Health Organization (WHO):

Globally, 45% of deaths under the age of 5 are linked to undernutrition.

A Call To Action: Climate change must be addressed as the immense humanitarian threat that it is. As  Taylor Ricketts, director of the Gund Institute for Environment put it, “In fact, that is something we find again and again in this global research: continued environmental degradation has the potential to undermine the impressive global health gains of the last 50 years.” said

Others hope that global organizations like the United Nations can find ways to integrate climate action into global food and nutrition programs. Dalal suggests that, “as the evidence for action increases, scaling up of any adaptation interventions should come with additional resources and support to ensure that programs that expand can achieve the same.”