Climate Change Kills Thousands of Birds in the Southwest 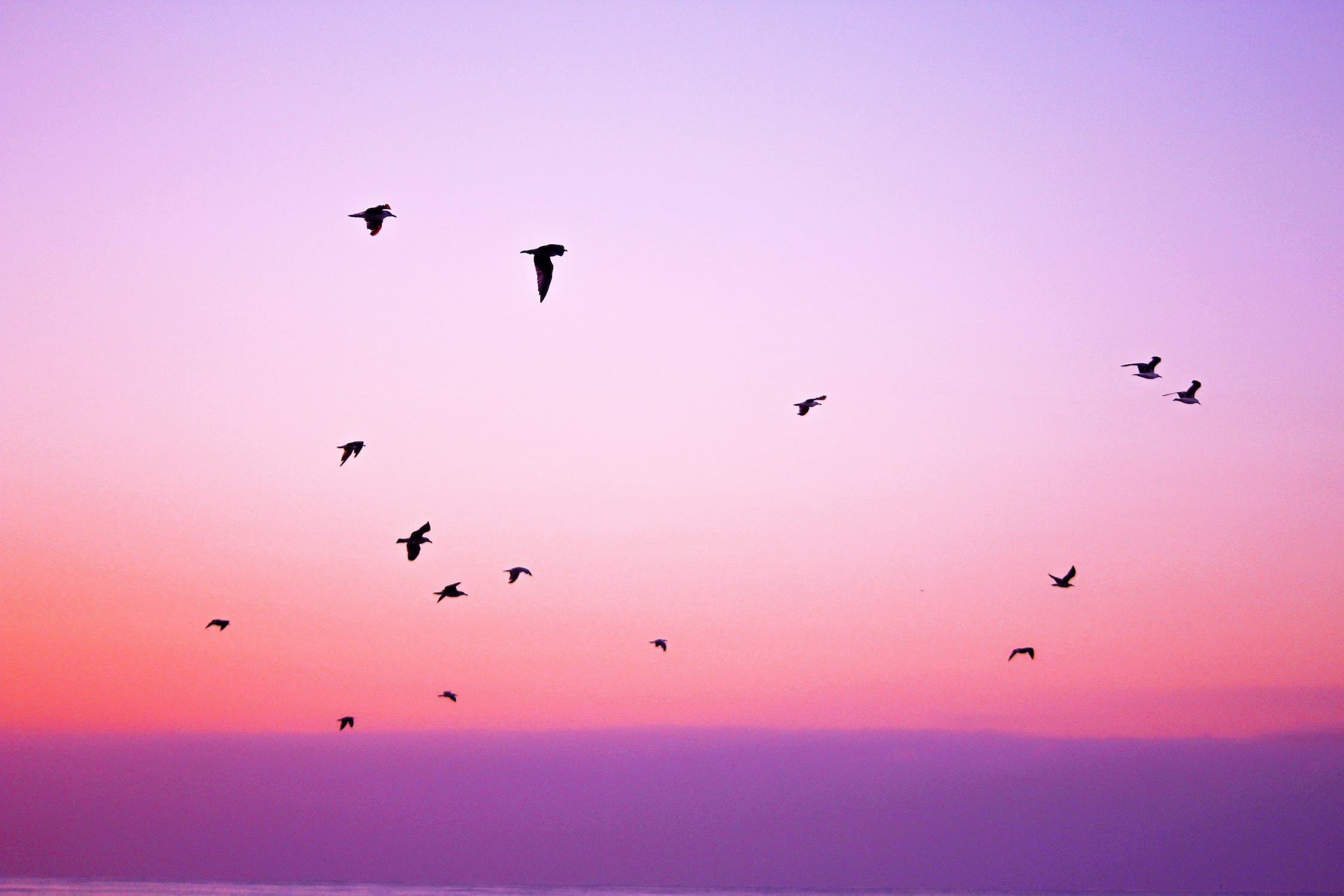 On Sunday, journalist Austin Fisher stumbled on a horrifying sight: hundreds of bird carcasses scattered across the hiking path. This isn’t an isolated incident; thousands of migrating birds have inexplicably dropped dead, falling out of the sky into nature reserves, golf courses, and driveways across the southwestern US. The culprit? A one-two punch of environmental changes: an extreme heatwave in August followed by fires across the west coast.

Why This Matters: The number of birds in North America has sharply declined over the past half-century—last fall, a study in Science reported that 3 billion birds died since 1970. Even then, this event is unprecedented. Martha Desmond, a professor at NMSU, told CNN: “We know this is a very large event, hundreds of thousands and maybe even millions of dead birds, and we’re looking at the higher end of that.” Given that yesterday, the UN reported that the world has failed to meet a single target to protect biodiversity over the past decade, this news is particularly disheartening.

A Population in Peril: Researchers first stumbled upon a sharp increase in dead birds at the end of August, at the White Sands Missile Reserve in New Mexico. Over time, ornithologists noticed pockets of dead migratory birds cropping up throughout the state, extending into Colorado, West Texas, and even Nebraska. Birds also started behaving strangely: refusing to eat, wearily flying low to the ground, and hunting bugs on the ground rather than on trees and bushes.  Allison Salas, a graduate student at NMSU, tweeted that the birds “are extremely emaciated. They have no fat reserves and barely any muscle mass. Almost as if they have been flying until they just couldn’t fly anymore.”

The cause of this die-off hasn’t been determined, but researchers suspect two factors.

Pesticides, agricultural expansion, and even collisions with windows have contributed to the death of America’s birds. In this case, climate change is the main culprit—global warming fueled both the southwest’s punishing heatwave and the west coast’s record-breaking surge of wildfires. Migratory birds are considered sentinel species—animals who serve as warnings for environmental toxins—so this mass death could be a sign of further damage to ecosystems across the Southwest.