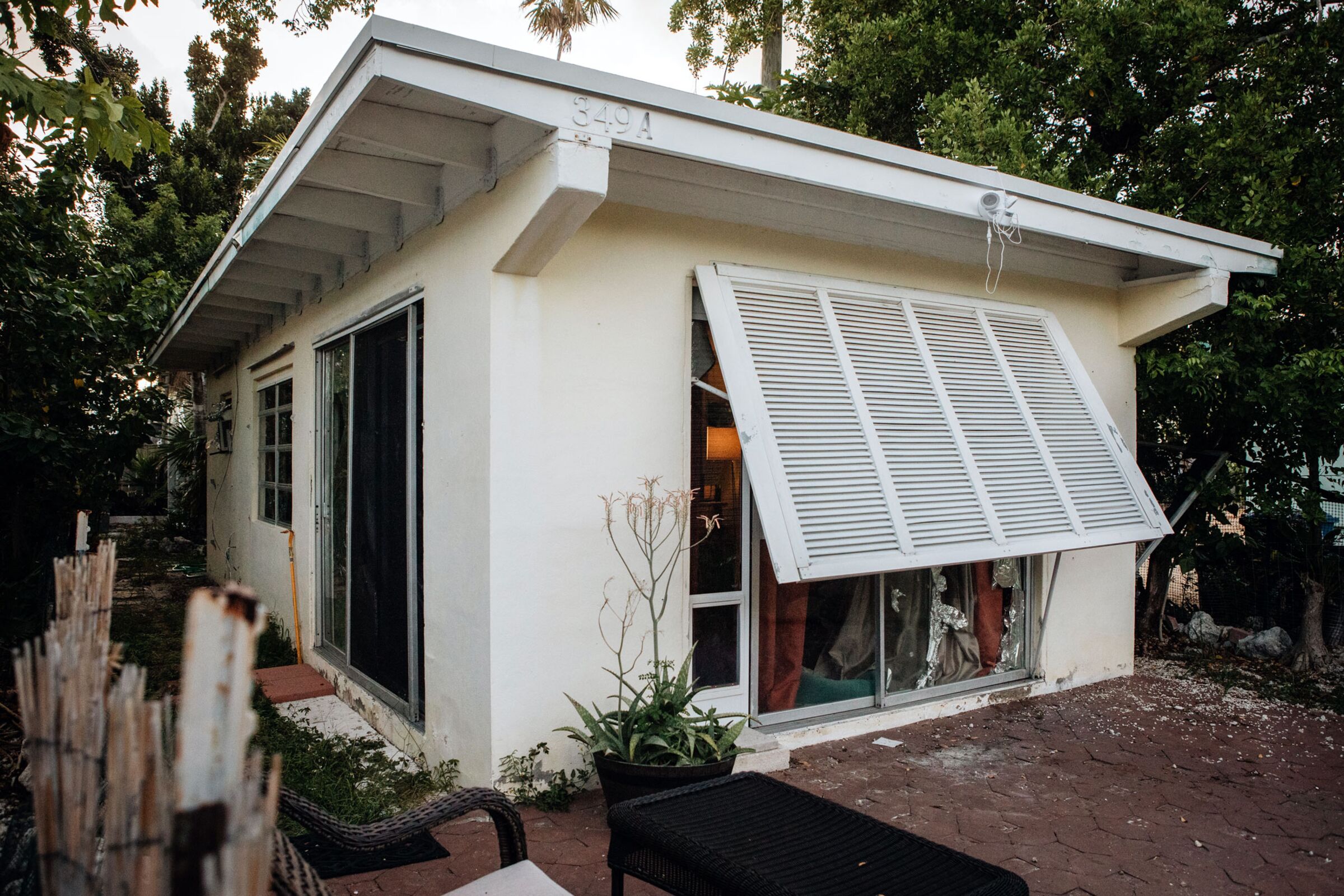 In the last 20 years, the U.S. has seen an average of almost seven natural events per year that each produce damages in excess of $1 billion. In the aftermath, not only are homeowners waiting an average of 5 years for FEMA-backed buyout of damaged homes but there’s growing concern that banks are giving out risky loans to borrowers in flood zones and selling their riskiest loans to the two main federal agency securitizers, Fannie Mae and Freddie Mac.

The New York Times reported that the regulations governing Fannie and Freddie do not let them factor the added risk from natural disasters into their pricing, which means banks and other lenders can offload mortgages in vulnerable areas without financial penalty. According to a new study, that increases the incentive for banks to make the loans and then move them off their books while passing the cost off on taxpayers.

The Reality: In a recent article, Bloomberg explained that by the end of the century, 13 million Americans will need to move just because of rising sea levels, at a cost of $1 million each. Making matters worse, even in a “managed retreat,” coordinated and funded at the federal level, the economic disruption could resemble the housing crash of 2008. Some states are doing far less than others to create a timely buyout program and address the reality of rising seas:

To Complicate Things Further: In some places throughout the country where the risk of flooding is particularly high, flood insurance premiums are going up by 18% each year and this is just the beginning of the trend. On the one hand, high premiums deter people from living in flood-prone areas but on the other hand, homes, and businesses that exist at the frontlines cannot afford insurance and often just go without it as the cost of relocation is equally as high. There’s no easy answer but regardless this predicament that many Americans face should be a wakeup call to lawmakers that they must begin addressing climate change immediately and comprehensively.

Why This Matters: At the same time that states (with the help of the federal government) are buying out homes in areas that rising waters will soon claim, banks are giving out loans to encourage development in coastal areas. It’s a dangerous predicament and reminiscent of the 2008 financial crisis where financial institutions nearly tanked the global economy for issuing loans that were objectively far too risky. Climate change is one of the single greatest risks to the U.S. economy and lawmakers will have to contend with it one way or another whether they work on climate mitigation and adaptation measures now or pay for damages later–the former being drastically cheaper than the latter.