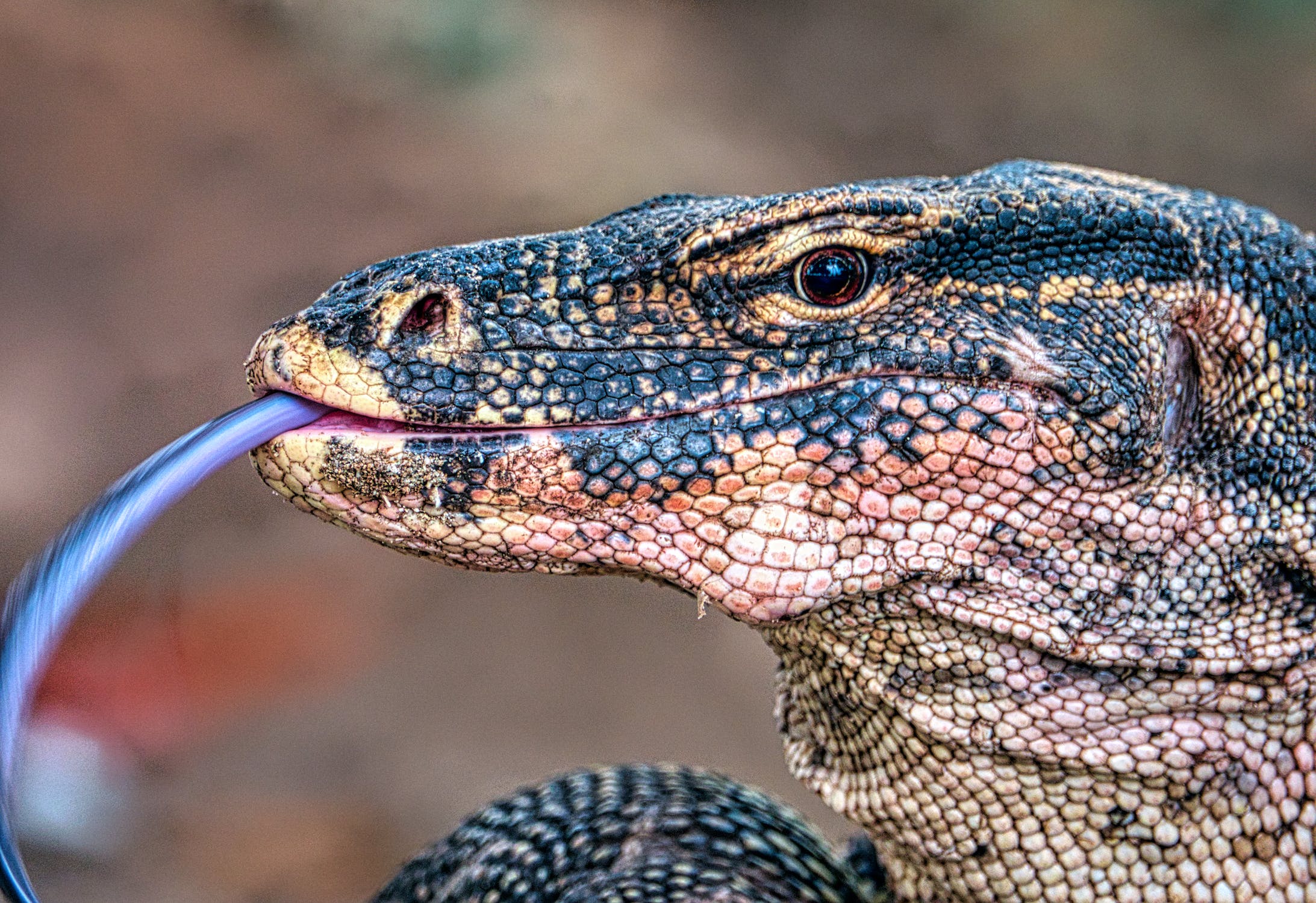 The Komodo dragon, the largest lizard on Earth, has been added to the IUCN “red list” — a sign that the species is near extinction. The cause? Climate change. Komodo dragons live on land very close to sea level, so the rising water levels could flood or destroy 30% of their habitat. Moreover, development on Indonesia’s forests and fires raging through its savannas have decreased the lizards’ habitat by 40% between 1970 and 2000.

Why this Matters: This is the first time Komodo dragons have ended up near-extinct in over 20 years. In addition, the IUCN has added over 38,000 out of 138,000 species to its “red list.” Startlingly, the IUCN suggested that the climate crisis and overfishing has threatened 37% of shark and ray species with extinction.

Sharks and Komodo dragons have been a part of the world’s ecosystem since prehistoric times. “The idea that these prehistoric animals have moved one step closer to extinction due in part to climate change is terrifying,” Andrew Terry, conservation director at the Zoological Society of London, told Al Jazeera.

Though the IUCN red list had a dire report for Komodo dragons, it showed that four out of seven of the formerly near-extinct species of tuna — Atlantic bluefin, southern bluefin, albacore and yellowfin — have begun to recover. This upswing was a result of “harvest strategies,” a quota that limited the tuna from the threat of overfishing.

The good news suggests that conservation works, and that protecting Komodo dragons’ fragile habitats could save them from extinction.