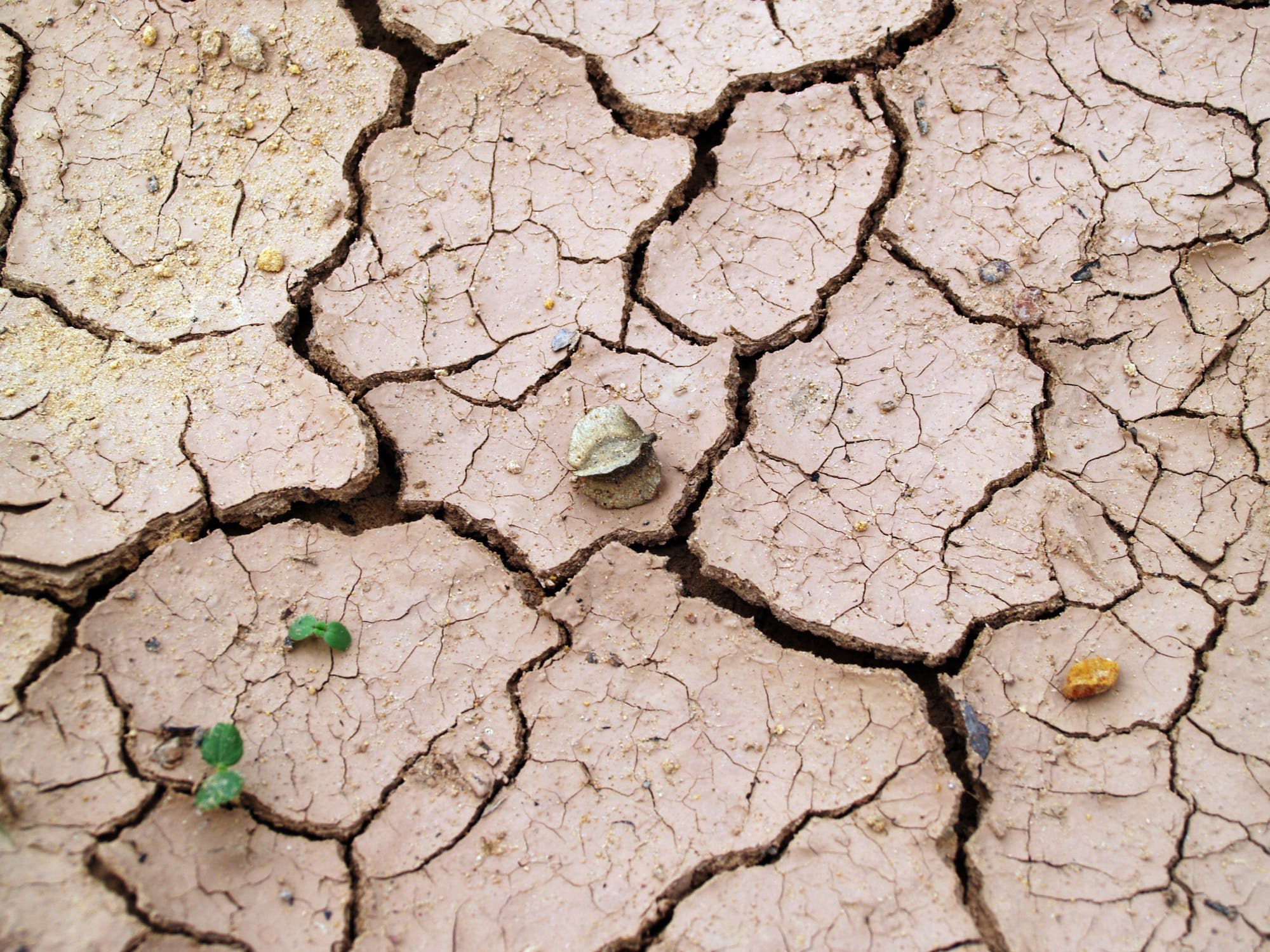 This past spring, California’s 7-year drought was declared over yet a rainless October along with a NOAA report warning of a dry winter are fueling fears that the state’s water woes will be back once again. Additionally, with no rain in sight, the state’s fire season is expected to last through December.

As If Drought Wasn’t Enough: A new study from the journal Nature Geoscience predicts that as a result of climate change, at the end of the century plants could consume substantially more water, leaving less for people across North America, Europe, and Central Asia—even if it rains and snows more.

How Does This Work?: As National Geographic explained,

Point being, if we don’t get a grip on climate change, rising temperatures will turn our planet into a greenhouse which can cause an explosion of plant life–something we’ve already started to witness.

Why This Matters: One of the biggest threats from climate change is that there are so many unexpected consequences that we’re just beginning to understand. We know that droughts will continue to plague southern Africa (as is the current case where a record 45 million people face severe food shortages resulting from drought) but climate change is causing droughts to be longer than we’ve anticipated. This is the case with record drought in parts of Australia where for the first time, farmers are having to purchase water for their parched farms as wells have been tapped dry.

As climate change lengthens wildfire season, government officials are being faced with a growing threat: ash and fire debris contaminating public drinking water supplies. As the Colorado Sun explained, “Forests, grasslands and other areas that supply drinking water to hundreds of millions of people are increasingly vulnerable to fire due in large part to hotter, […]

The New York Times reported over the weekend that the “Environmental Protection Agency has made it easier for cities to keep dumping raw sewage into rivers by letting them delay or otherwise change federally imposed fixes to their sewer systems.”

Why This Matters:  The Obama Administration started the practice of giving cities a break on sewage overflows but according to officials from the prior administration, the bar was higher — a city had to demonstrate a hardship event like a natural disaster in order to get leniency.

The Trump Administration on Thursday made official a controversial rule to drastically limit the application of the Clean Water Act, finalizing its proposal that has been uniformly criticized by environmental groups and the agency’s own science advisors because it will lead to the contamination of groundwater, many intermittent water bodies, and drinking water supplies and the elimination of many wetlands.

Why This Matters: They call it the “The Navigable Waters Protection Rule” but nothing could be further from the truth because now pollution can enter big waterways and the ocean from smaller ones and from wetlands that are no longer protected.  More pesticides, more PFAS, more chemicals, more waste — and we won’t know it because these discharges and wetlands destruction will all be “perfectly” legal.