Climate is Shaping Politics in 2020, Dem Candidates Should Pay Attention 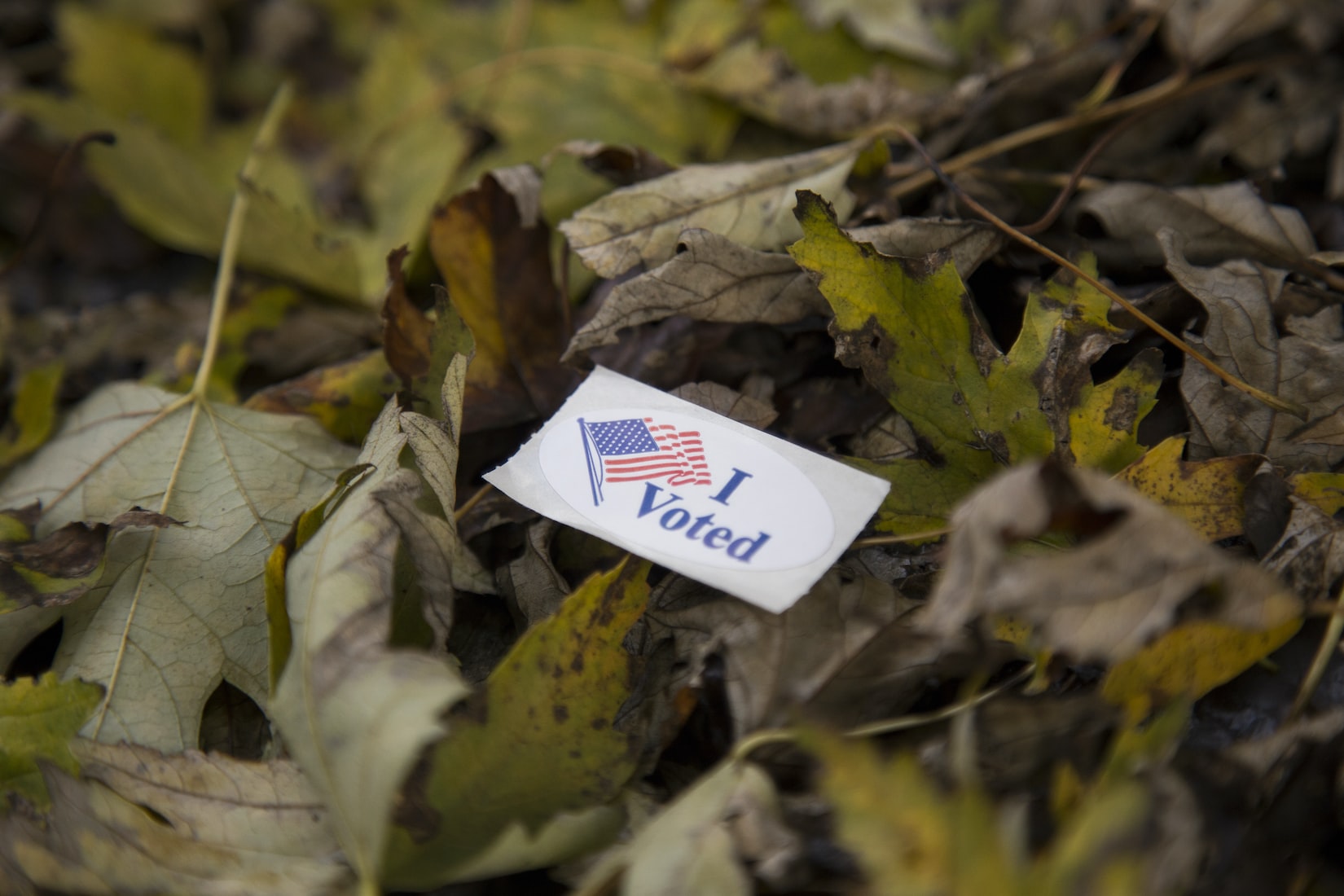 This past June the Morning Consult began conducting a 2020 Climate Voter Tracking Poll for the Sierra Club in order to determine how candidates stack up with Democratic primary voters who are most deeply concerned about the climate crisis and the candidates’ plans to tackle it. Here are their latest results for which candidates climate voters prefer:

Compared with the first round of the 2020 climate voter tracking poll in late June, Sanders is stable with 19% of the vote, Warren has risen 10 percentage points (from a 15% baseline) and Biden has fallen 6 points (from a 37% baseline).

What’s a Climate Voter? According to the Sierra Club, climate voters are likely Democrat voters who say that a presidential candidates’ climate plans are a “very important” factor in their choice of who to vote for. In the Morning Consult/Sierra Club poll, the percentage of those voters has gone up significantly, with a full 62% identifying as such (+6 percentage points since the first round of polling).

Climate Politics in America: It’s pretty complicated to know how Americans feel about climate policy because we’ve had so little comprehensive climate policy in the past for voters to base their knowledge off of. So far voters have been drawn to project ideas, not necessarily the policy prescriptions that will achieve them, e.g. higher taxes, private/public partnerships, buybacks of old cars, etc. Conservatives and moderates are wary of anything labeled “socialism” but a recent poll from YouGov Blue and Data for Progress showed that there are specifics of a Green New Deal framework that both Republicans and Democrats support. Take a look:

What About 2019: Although this year there will not be elections for U.S. Congress or the presidency there are still local, state legislative, and gubernatorial elections that can tip the scale on climate issues. Take a look at this piece from Outside about how to find your climate candidates.

Why This Matters: For the first time, climate change is at the forefront of political issues for U.S. Democratic voters. Climate activism along with our own Climate Forum 2020 and CNN’s climate town hall have also helped Americans hear about the nuance in the climate solutions proposed by candidates. However, a lesson for all candidates going forward is how to best present multi-trillion-dollar climate spending plans to the public. The Atlantic’s Robinson Meyer summed this up yesterday:

by Amy Lupica, ODP Contributing Writer This week, four former Environmental Protection Agency (EPA) administrators, two of whom served under Republican presidents, sharply criticized the Trump administration’s environmental policy as well as current EPA Chief Andrew Wheeler’s leadership.  Among their criticism are assertions that Trump’s EPA has waged a “war on science” and that it […]

Young Conservatives: Not Engaging on Climate Is a ‘Huge Loss’ for the Republican Party

by Julia Pyper, Host/Producer Political Climate The American West is being ravaged by wildfires. The Atlantic region is seeing a record number of named hurricanes in a season. Floods in the Midwest have impacted crop yields. For decades, we have been warned of the dangers that climate change will bring, but U.S. policymakers have failed […]

Mercedes Motors Into the Electric Truck Competition, Nikola Under Fire

The competition in the electric truck market is getting tougher with the entry this week of German auto giant Daimler, which rolled out on Tuesday two new trucks set to compete with Nikola in the commercial hauling space, Forbes reported.

Why This Matters:  Large Trucks — particularly those that run on dirty diesel fuel — are a big source of greenhouse gas emissions.