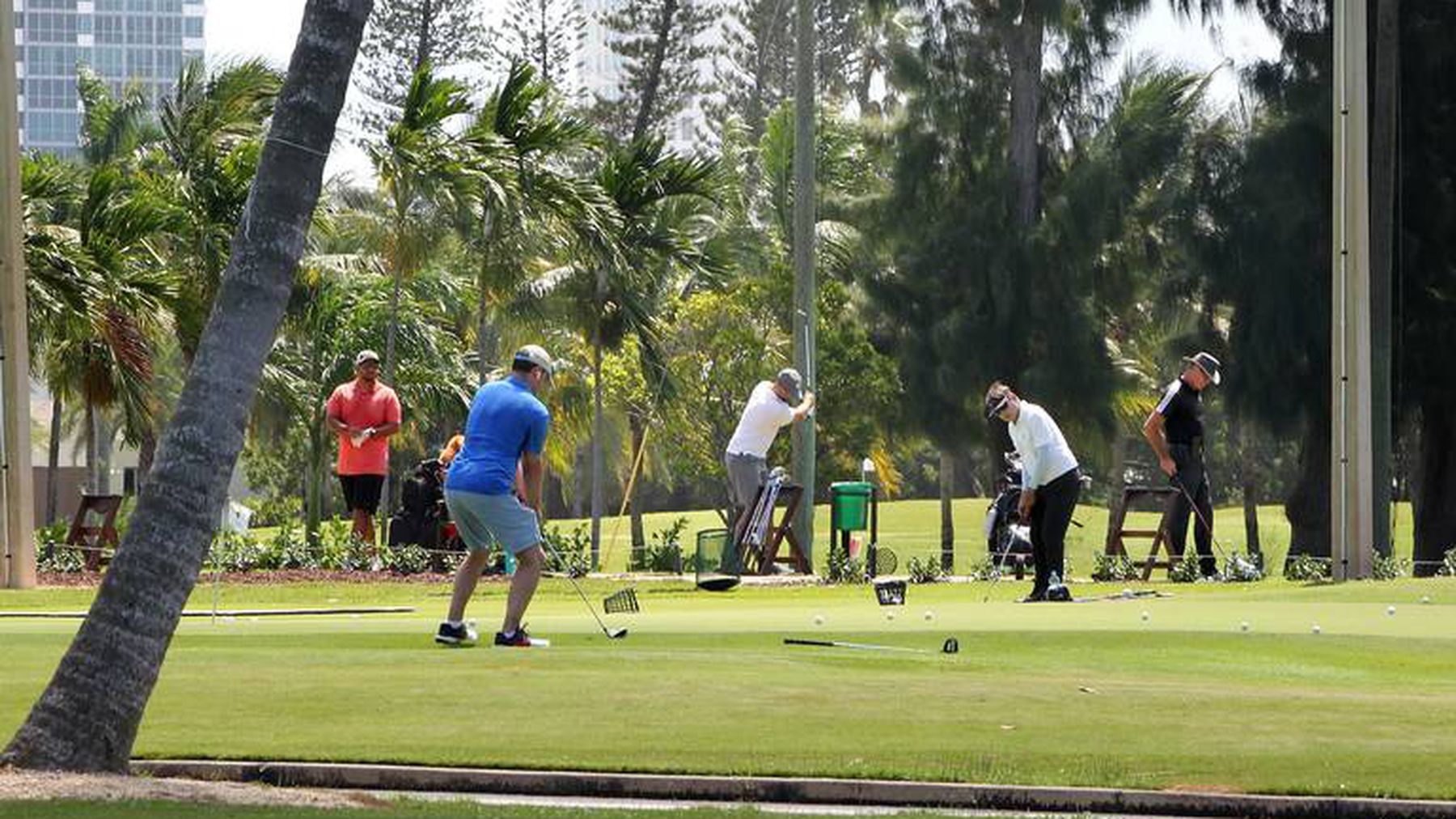 The Paris Climate Agreement mentions climate mitigation (reducing our emissions) and adaptation (learning to live with the damage done) but nowhere does the agreement broach the subject of climate restoration: as Quartz explained, the idea of rehabilitating the atmosphere to its pre-industrial state. However last week at the UN, an event convened by the Foundation for Climate Restoration and attended by dignitaries for the first time proposed restoring atmospheric carbon levels from today’s 415 parts per million (PPM) to below 300 PPM by 2050, a level not reached for at least 3 million years.

But That’s Not All: In addition to restoring levels of carbon in our atmosphere, there’s a growing faction of cities that are working to restore land and coastlines to a more original condition. In Miami, which has been at the forefront of fighting sea-level rise, a new proposal by city consultants would turn a popular city-owned golf course into a wetland “eco-district.” This proposal would test how far residents are willing to go to adapt to the impacts of climate change by rebuilding wetlands that can buffer rising seas.

According to the Tampa Bay Times,

“It’s a radical idea that would face clear hurdles with the dominant tourism and real estate industries, but also presents an opportunity for the city to take a groundbreaking step toward the “living with water” strategy officials have been talking about for years.” Why This Matters: On Monday night at a Climate Week event at the Explorers Club in New York, panelist ocean activist, Alexandra Cousteau, explained that we need to go beyond saving ecosystems from human activity, we have to reclaim them and restore them to the abundance they once had before human activity. Cousteau’s point was that we must conserve, but in equal measure, we must fight to restore. That’s becoming a bigger part of the conversation around climate change, and hopefully, we begin to fully assess our footprint on the planet.