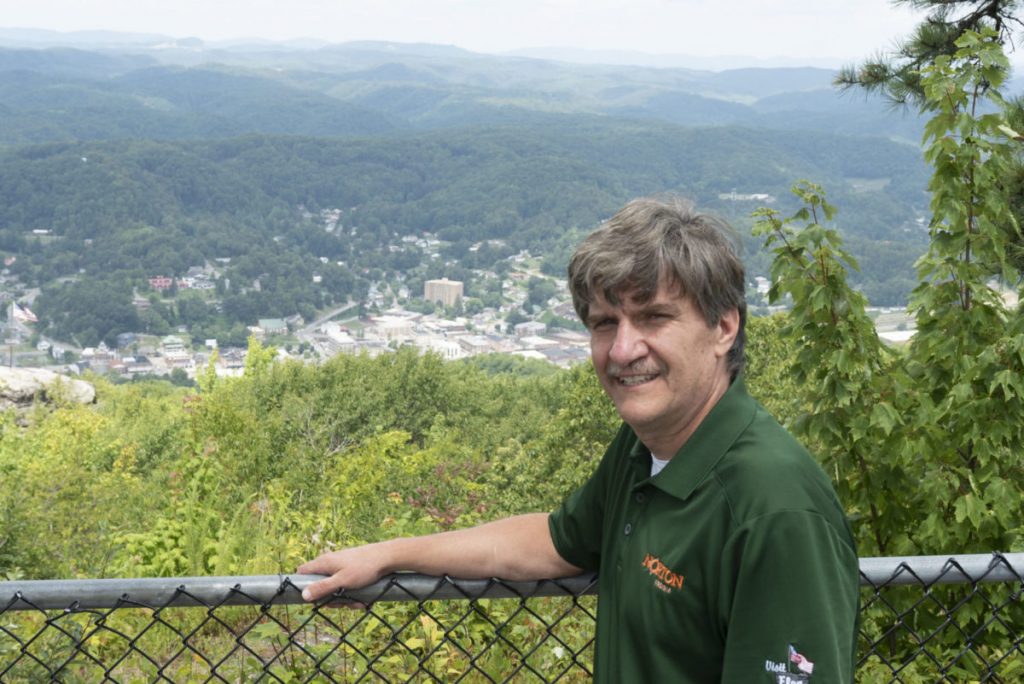 We’ve all read the headlines about economic depression in America’s coal country where unemployment rates are high as are rates of opioid mortality. However, despite this reality, residents of former mining towns are working diligently to reinvigorate their local economies. Most commonly we’ve heard of the promise of bringing green jobs to coal country but local entrepreneurs are tackling the problem more broadly by reclaiming the region’s natural areas and spurring eco-tourism. Towns like Norton, VA have worked diligently to build up Flag Rock Recreation Area, a 1,000-acre park a few miles from downtown.

As WOUB reported, “New campgrounds and hiking trails have been built. A visitor’s center that will be easily accessible from downtown is in the works. The city has also built eight miles of mountain bike trails, with more in development.”

An Abundance of Nature: According to the Highlands Biological Station (a partnership with UNC), the southern Appalachian Mountains are one of the most biologically diverse regions in the temperate world. Biodiversity is extremely high in terms of both the variety of different species and the abundance of each species. Norton, for instance, is located near Jefferson National Forest and Stone Mountain. Its peak, High Knob, is the wettest area in Virginia and is rich with forests and wildlife making it an ideal destination for outdoor enthusiasts.

Thinking Ahead: Mark Haggerty, of Headwaters Economics, explained to WOUB that bringing eco-tourism to coal country is just one step in the region’s economic revival, “Recreation is really a means to an end. So what a recreation strategy does for you is it makes your community more attractive, and it has to be set within a broader economic development strategy that includes making sure you have broadband connectivity, making sure you have good schools and healthcare in place and other kinds of cultural amenities.”

Why This Matters: Democrats running for the presidency in 2020 have often talked about a just transition for fossil fuel workers and many of their climate plans have included funding for programs designed to help spur job growth in coal country. Unfortunately, historically, these programs have not been very successful as manufacturing workers who have made steady incomes are wary of getting pushed out of the middle class into jobs that pay far less. There’s no easy answer but residents of coal towns know their communities best and programs like the one in Norton are prime examples of where lawmakers can help entrepreneurs make grassroots projects succeed.