This summer parts of Denver were shut down along with neighboring wildlife areas because native prairie dogs were found to be carrying bubonic plague. As CNN reported, sections of the Rocky Mountain Arsenal National Wildlife Refuge were closed in late July as a precautionary measure after the discovery of the disease, which is rare but a handful of cases are found in the United States each year. U.S Fish and Wildlife Services explained that refuge staff is continuing to monitor prairie dog areas for signs of sylvatic plague and treating impacted colonies with pesticides to kill fleas that can transmit plague. A Labor Day Phish concert in Denver was even canceled because of the outbreak!

Like, THE Plague?: Yup. As USA Today explained, “sylvatic plague is a disease caused by Yersinia pestis, the same bacteria that causes the bubonic plague. It primarily affects rodents and fleas, which can spread plague to humans through their bite or when people handle infected meat.” While the plague has killed millions of people throughout history, these days it can be treated with a course of antibiotics.

Although rare, plague occurs throughout the western United States. For increased safety, they recommend taking the following precautions:

Why This Matters: This latest outbreak of plague underscores the need for federal agencies to be able to contain disease outbreaks before they pose an increased risk to human health and safety. Additionally, this also highlights how important it is to follow FWS guidelines for hiking and outdoor recreation, especially when it comes to pets. Dogs going off-trail can pick up fleas that harbor the disease and bring it home with them. 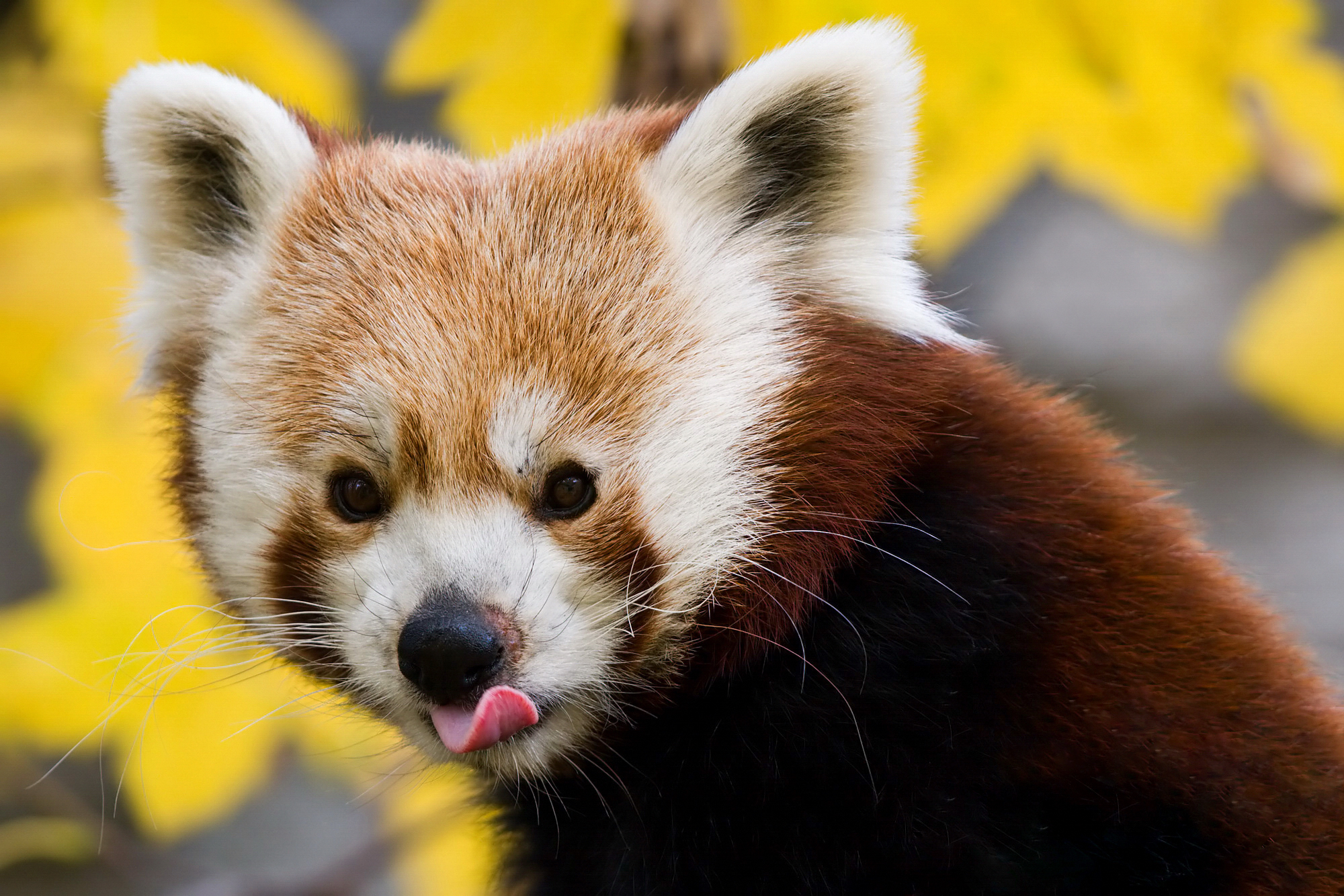