Late last week, President Biden and a critical mass of Democrats in the Senate and House agreed on the details of Build Back Better legislation — a $1.85 trillion overall investment that includes a record-setting  $555 billion dollars to take on the climate crisis.

The agreement marked a huge step forward after weeks of negotiations, and represents the single largest climate investment in American history, with the majority sum of $320 billion going toward tax credits to incentivize the clean energy transition. This breakthrough is remarkable given the 50-50 Senate and a deciding vote from one coal-state Democrat (Manchin). More than half a trillion dollars for climate is more than five times the 2009 high-water mark for federal investment in the green economy. As John Podesta, former White House Chief of Staff and co-founder of the Center for American Progress (CAP), said in a statement last week: “[This] framework isn’t going to solve climate change and environmental injustice all by itself, but it is an agreement to stand together for the first time and fight for our future.”

The broader framework of the legislation outlines spending on key housing, educational, and health care priorities — issues that are all impacted by climate change.

The current scale of climate change demands “big, bold” climate action. This plan, if it passes,  is a large step toward changing the US energy supply from fossil fuels to renewable sources that won’t warm the planet or pollute the air. It’s the kind of policy backed by funding that’s necessary to reduce the carbon pumping into the atmosphere and warming the planet. Going into COP26, it creates leverage and momentum for US climate diplomacy on the global scale.

And it’s popular at home, too: public support for climate action by the President and Congress is on the rise, even among Republicans. 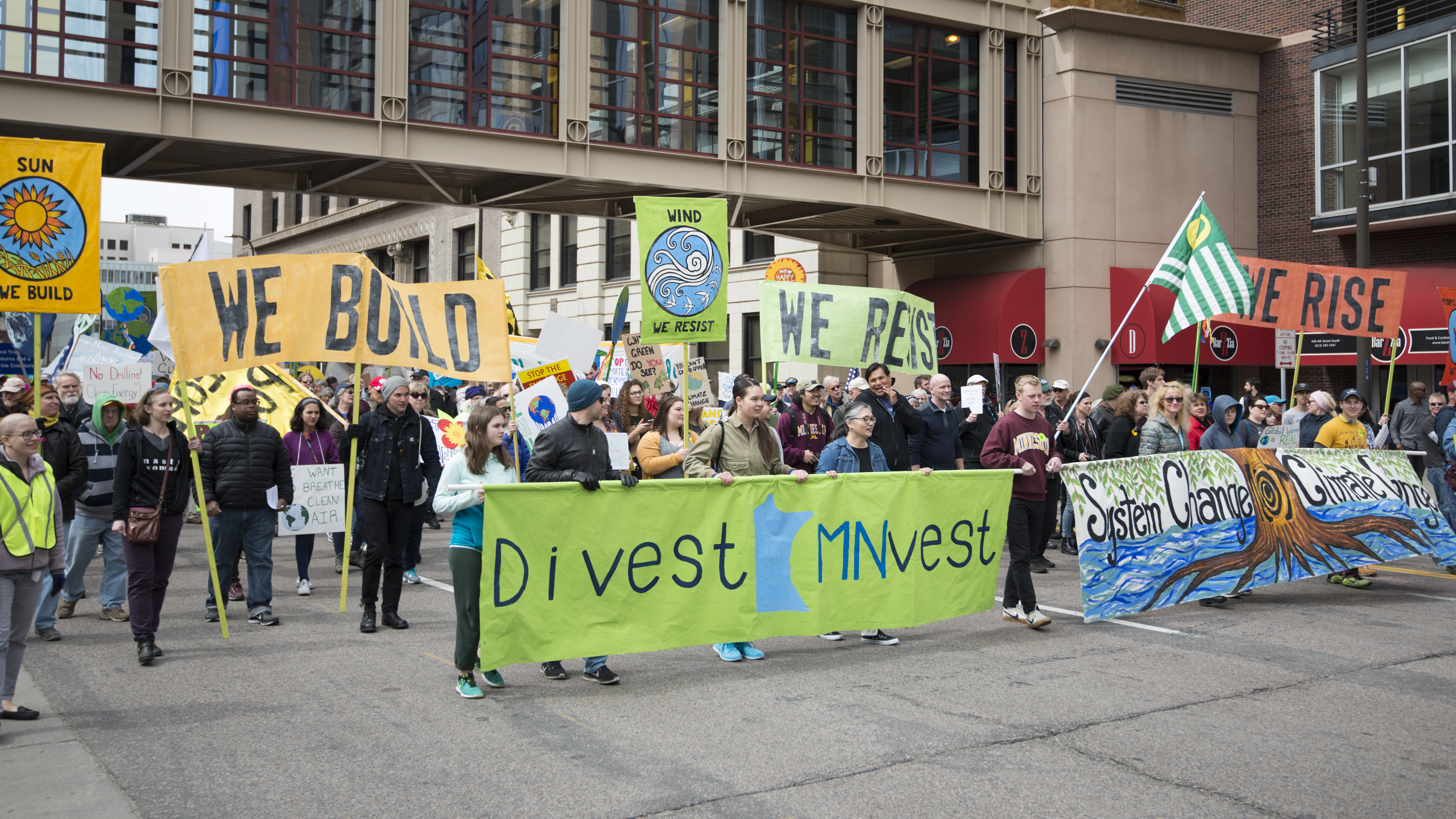