Pavement covers about 40% of America’s cities, absorbing solar radiation and creating urban heat islands. These heat islands can lead to health and environmental risks, and as seemingly unending heatwaves and drought sweep the Western U.S., they may become exceedingly dangerous. Researchers at the MIT Concrete Sustainability Hub (MIT CSHub) are paving the way to cooler cities and have developed strategies that could cool some of the nation’s hottest towns while cutting emissions in the process.

Why This Matters: Heat is increasingly becoming a threat to human health. In the Pacific Northwest, a summer heat dome led to hundreds of heat-related deaths. Like most impacts of climate change, heat risks are highly inequitable, and urban heat islands impact communities of color at much higher rates than their white neighbors.

The MIT team found that cooling pavement (which reflects more solar radiation and emits less heat than conventional paving surfaces) could help quell this inequitable and increasing heat, saving lives, jobs, and even children’s educations in the process.

Paving the Way: A recent study published by MIT CSHub researchers in the journal of Environmental Science and Technology outlines implementing “cool pavements” to decrease temperatures in even the hottest cities. These types of pavements reflect up to three times more solar radiation than asphalt and emit less heat. There are also many ways to create cool pavements, making them more practical for cities with different climate and infrastructure needs. “Brighter materials like concrete and lighter-colored aggregates offer higher albedo while existing asphalt pavements can be made ‘cool’ through reflective coatings,” said Randolph Kirchain, a researcher in the Materials Science Laboratory and co-director of the CSHub. Asphalt currently makes up 95% of the world’s pavement.

The researchers studied several of these options in Boston and Phoenix and found that implementing cool pavements decreased air temperatures by up to 3 and 3.7 degrees Fahrenheit, respectively. The pavements could also cut total greenhouse gas emissions by 3 percent in Boston and 6 percent in Phoenix. However, the researchers found that the best approach varied by neighborhood and that different areas may need different cool pavement approaches. “Though the climate change impacts we studied have proven numerous and often at odds with each other, our conclusions are unambiguous: Cool pavements could offer immense climate change mitigation benefits for both cities,” said Kirchain. 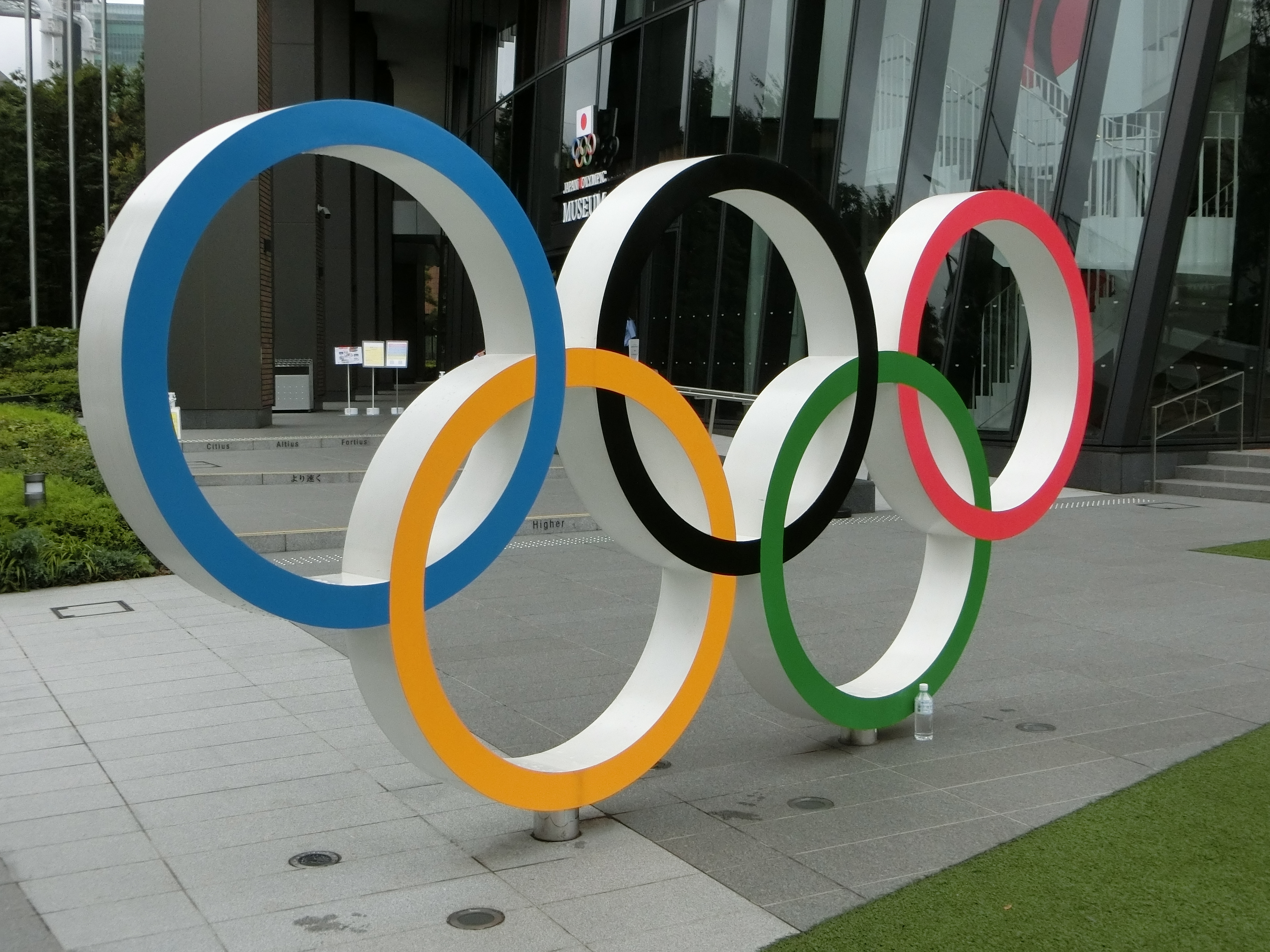