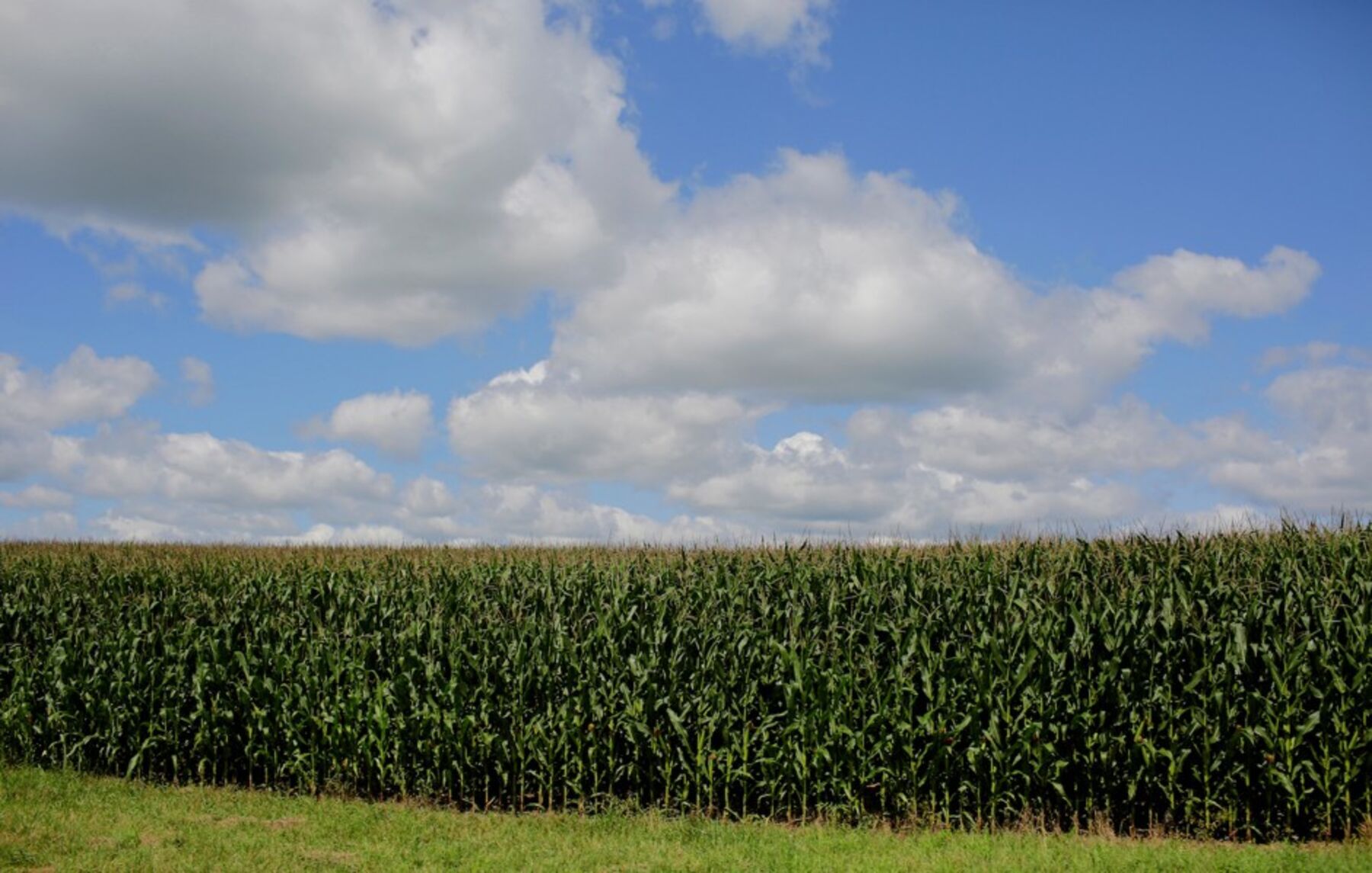 This past weekend’s weather was hot in Iowa and Illinois. But it likely felt even hotter, due to “another episode of corn-catalyzed extreme humidity,” Matthew Cappucci reported in The Washington Post. “Corn sweat,” or the water released into the atmosphere by crops like corn as a cooling mechanism, helped make parts of Iowa and Illinois feel well over 100 degrees this weekend.

Why This Matters: Corn sweat is no joke. As Cappucci noted, “the corn’s added moisture is working in tandem with longer-term human-caused climate change to bring increasing nighttime temperatures and humidity levels to the Corn Belt.” With high average nighttime temperatures and high humidity caused, in part, by corn sweat as well as human-induced climate change, means that there will be more frequent and more dangerous heatwaves.

Changes to Corn Planting: The feeling of humidity caused by corn sweat may have been increased by changing planting practices. As Dr. Victor Gensini, a meteorologist, argues, farmers are planting rows closer together, which allows for more corn per a given unit of area. “That’s allowing more transpiration,” Gensini told WQAD. As the news outlet reported, on one particular farm in Illinois, they planted 27,000 crops per acre 30 years ago. Today, it’s almost 35,000.

Impact of Corn Sweat: Even just one field of corn can raise the dew point, or the amount of water in the air, by 5 degrees Fahrenheit. According to David Montgomery in Bloomberg CityLab, a single acre of corn can “give off up to 4,000 gallons of water per day.” Because the US has more than 90 million acres of cornfields, corn sweat has an intense impact.

Coupled with climate change, this corn sweat can have extremely dangerous effects. As Cappucci notes, “the synergy between elevated temperatures and humidity can dramatically exacerbate the risk for heatstroke and other heat-related illness.” In addition to being potentially harmful to the human body, increased humidity caused by corn sweat as well as high nighttime temperatures could be potentially harmful for crops as well. As the 2018 National Climate Assessment noted, these conditions could increase the number of “many agricultural pests and pathogens for both growing plants and stored grain,” which “likely will degrade market quality as well as yield by mid-century.”