As cities across the United States were shutting down in response to COVID-19, rural communities often saw these measures as being overblown. In California especially, the rural/coastal divide on containment measures was a microcosm for the rest of the nation–it could also serve as a lesson for how to grapple with this issue nationwide.

But as the Hill reported, “a new analysis by the Brookings Institute demographer William Frey shows the virus spreading to new areas in almost every state in the country. But its spread is now more concentrated in smaller towns, rural areas and exurban areas that had previously been untouched.” Rural America is in trouble especially because many already struggling rural hospitals are on the verge of financial ruin.

Why This Matters: Meat plants and factories in one-industry rural towns are hotspots for fast-spreading outbreaks of COVID-19. But it doesn’t seem as if local lawmakers or the President are taking these threats seriously. Democrats (who tend to live in urban areas) are more likely to know someone who has died of coronavirus and take the threat more seriously, but as the virus spreads to rural areas that political divide may not hold. Lawmakers who have resisted shutdowns and preparedness measures will also cease to have cover for their inaction.

Michigan Mess: As Al Jazeera reported, yesterday, hundreds of angry protesters, some carrying firearms, gathered at Michigan’s State Capitol in Lansing to protest against Governor Gretchen Whitmer’s request to extend the state of emergency to combat the coronavirus pandemic. After the Republican-controlled State House refused to extend Michigan’s emergency order for COVID-19, Governor Gretchen Whitmer extended it through executive authority.

Worth noting, Michigan has been hit much harder by the virus than its neighbors. Whitmer made the right call in extending emergency orders.

Poll: Americans in all 50 states say their governor is handling the coronavirus better than Trump https://t.co/j3o2lYmZcF pic.twitter.com/zjVMoRCige

Ignoring Early Warnings: As ABC News reported, two years before the novel coronavirus upended the world, a report from the Government Accountability Office warned that the U.S. could have a “fragmented” response to a potential pandemic.

Impressive India: How does India, a nation of over 1 billion people, only have 1,000 coronavirus deaths? As CNN explained, some experts say that India’s relatively positive numbers suggest the country’s nationwide lockdown to halt the spread of Covid-19 could be working — for now. 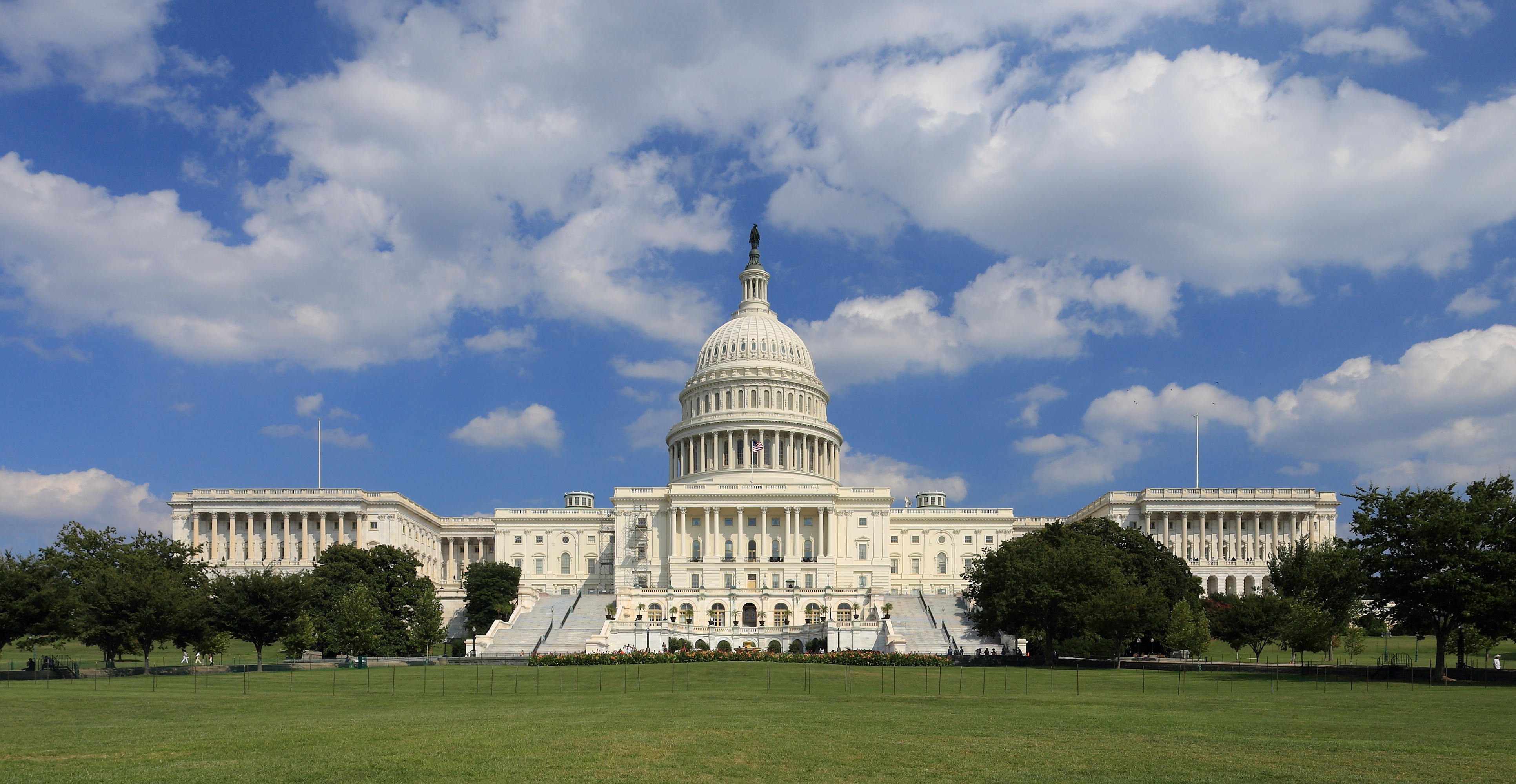